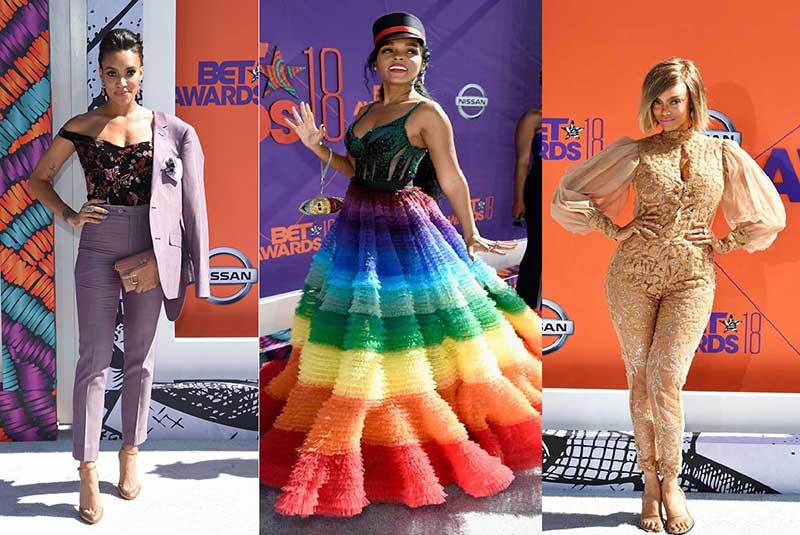 So I’m pretty sure quite a bit of y’all watched the recent BET Awards hosted by Jamie Foxx. But if you missed it, it’s not too late. Trust me, BET is going to play the award show over and over to make sure you don’t miss anything. But let me tell y’all what I personally experienced while watching this year’s show.

I must say, I thought this year’s award show was pretty hot even though I didn’t have that same feeling I used to get from watching it when I was younger. You remember that feeling of sitting on the couch with your favorite snacks in your lap, watching every moment and being scared to get up because you were afraid that you might miss something? Yeah, that wasn’t me this time around.

First of all, when I learned that Chris Brown wasn’t going to perform this year, I was thoroughly disappointed. But the reason was because of his new tour, “Heartbreak on a new moon.” So, besides being in my feelings about that, this year featured performances from artist like Nicki Minaj, H.E.R, 2 Chainz, Miguel, Meek Mill, Snoop Dogg, Jamie Foxx were pretty good.

Did y’all see my mans J Cole finally have the opportunity to do his thing on the big stage performing his hit single “Friends”? It was quite the surprise. It’s safe to say that the BET awards did their thing this year by picking a true artist like him to perform. I guess BET really took y’alls tweets to heart about J Cole not performing in last years show.

Besides that, let’s all take a moment to applaud all the artist and actors that won awards like Beyoncé for Best Female Pop Artist; Black Panther for Best Movie Award and let’s not forget to applaud my girl SZA on winning Best New Artist after she took a break from suffering from vocal cord damage. I want to congratulate all the new artists, as well as those who have been in the game for a minute. And big shout out to Foxx for doing such a good job on hosting this year’s show.

What did you think of the BET Awards show this year? Tell us in the comment section. 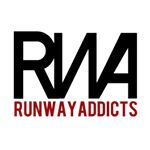 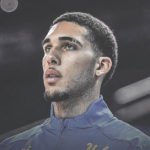