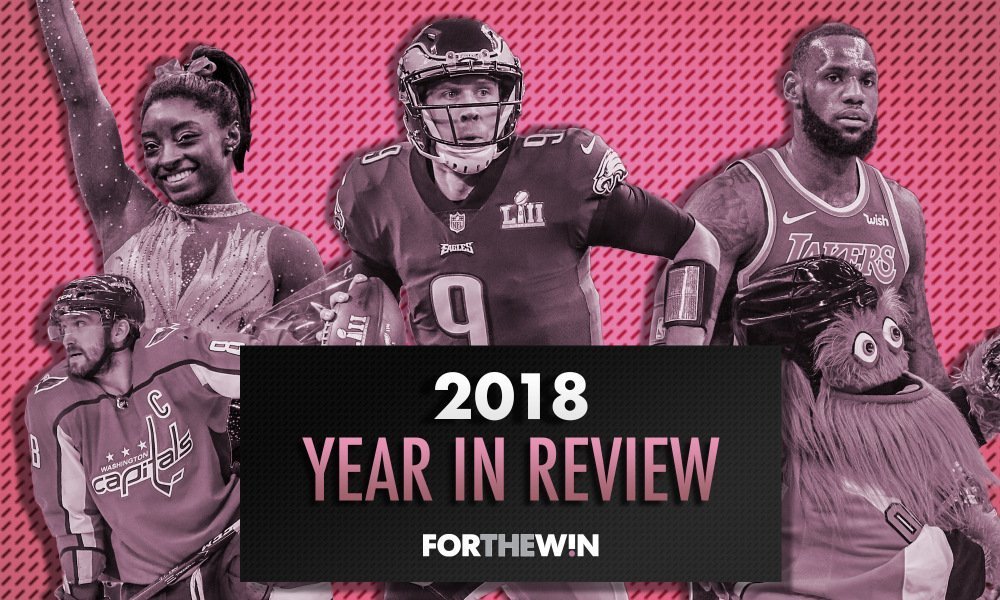 As it often does, sports played a huge role this year as America’s pastime. Here are some of the moments that will go down in the history books.

The Philadelphia Eagles won the Super Bowl with a Backup QB

The Eagles had an amazing season, until their MVP caliber Quarterback Carson Wentz went down with an injury. This led to backup Nick Foles to take over two weeks before the playoffs. Everyone doubted him, as he was inconsistent and sometimes made mistakes. He ended up delivering great games for the Eagles, and took them to the Super Bowl, where he faced one of the greatest, Tom Brady and the New England Patriots. Nick Foles put on a show and beat Brady, a 5-time champion, to give the Eagles a championship, the biggest upset in Super Bowl history.

The Golden State Warriors won for the second year straight

The Warriors ended the season with a 58-24 record, not that great considering they have four All-Stars in Stephen Curry, Kevin Durant, Klay Thompson, and Draymond Green. Durant and Curry led the team in scoring, both with 26.4 Points Per Game. They beat LeBron James and the Cavaliers with a perfect sweep, 4-0.

After the NBA finals, James probably figured he needed some help as the Warriors were too strong to beat by himself. Multiple teams were offering him a lot of money, and he finally chose the Los Angeles Lakers. The deal he signed is worth $153.3 million for four years, an incredible $38 million a year.

The world cup happens every four years, and it’s a soccer tournament that lasts a month. Teams from all over the world come to play and compete for one goal, to be the greatest soccer team in the world. For the first time in more than three years the men’s US team did not compete in the World Cup, but France put on an impressive performance this year, scoring 14 goals in 7 matches. Star forward Kylian Mbappe scored 4 goals for the team, and he was just 19 years old at the time, now 20. Look forward to the next one in 2022, as it should be an exciting.

There were many more memorable moments such as the Boston Red Sox winning the World Series, and the Washington Capitals winning the Stanley Cup. In the end, it was a great year for sports. Hopefully more great moments are to come in 2019. 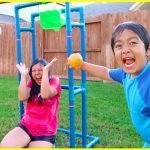 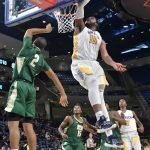