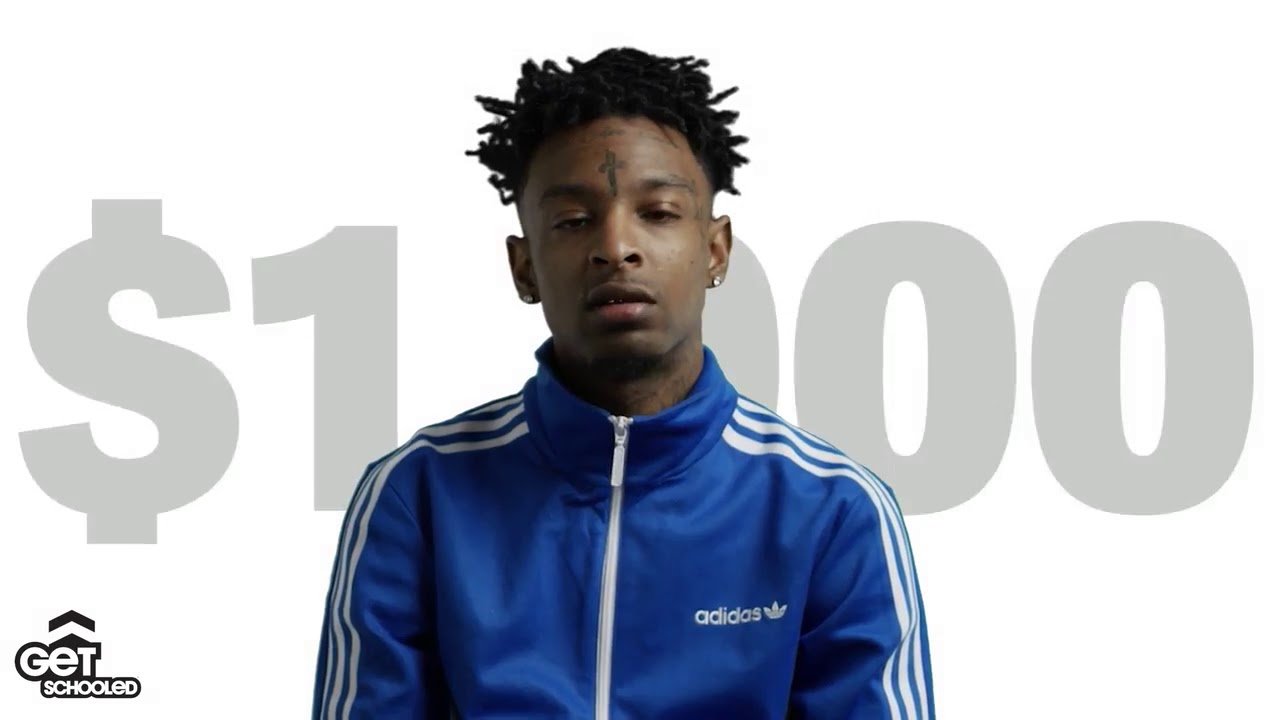 Not too long ago rapper 21 Savage was the main source of comedy in the nation for being detained by ICE for being in the United States illegally. The rapper was titled a “fraud” for being from the UK, but rapping about Atlanta hood activities. Lots took to social media to express that as soon as 21 started giving back to Atlanta he was detained by ICE. Their could me some truth to that statement. Last year, 21 Savage launched his “Bank Account” campaign to help Atlanta teens learn financial skills. He donated $21,000 to support 21 students in the program.

The rapper is still giving back to the Black community and pursuing his purpose. When he was released from ICE custody, he expanded his “Bank Account” program, in partnership with Juma and Get Schooled, to offer an online course to teach teenagers financial literacy. The expansion includes 150 teenage recruits for the campaign. He is expected to give away $15,000 to provide each student with $100 deposits to their bank accounts, according to Atlanta Journal-Constitution.

The courses cover topics on saving, investing, debit and credit. Participants receive badges for every course they complete. Students can also ask financial questions by texting “money” to 33-55-77, according to the AJC.

This just goes to show that 21 Savage didn’t let Trump’s tactics hold him down for long. Congrats to 21 for doing some good in the hood. 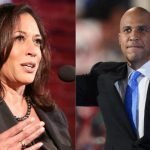 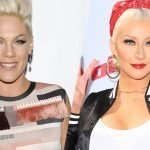