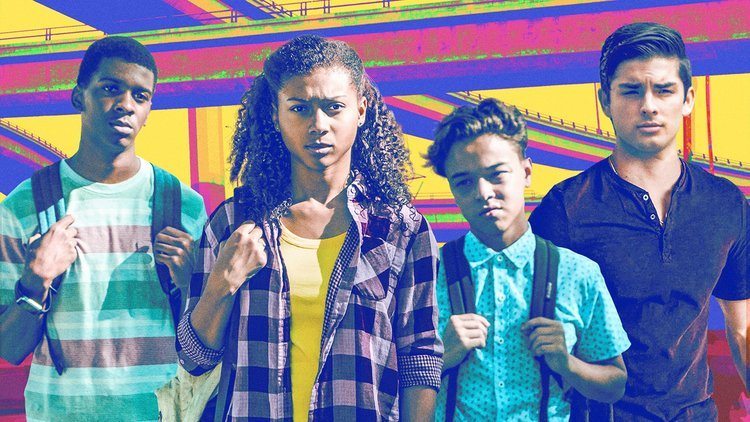 Netflix has changed the game when it comes to the way we chill in front of the TV. The network has had it’s fair share of misses but they are coming through with the hits, too. One of those hits is the new series “On My Block.” If you haven’t watched it yet, here are three great reasons why you need to binge it now.

1) It Has A Lot Of Black and Brown Faces

There are not many shows that have a predominately Black and/or Hispanic cast, but “On My Block” does! This important fact adds to the show’s unique flavor. Viewers get an in-depth look at African American everyday life as well as Hispanic culture and customs. This show may teach you a thing or two, and the fact that it represents those from underrepresented communities earns Netflix cool points.

The show has a few storylines going on that are realistic to today’s younger generation. For example, one of the main characters is expected to be in a gang because his brother is the leader. What sucks for him is that he doesn’t want any parts of the gang life. Another plotline has to do with an intense love triangle. And lastly, the show touches on gun violence too.

At the end of the day, everybody loves a good comedy and “On My Block” brings the laughs. This show provides some drama, but also a good amount of humor. There are four different types of funny characters represented in the show. Ruby is the fast-talking, quick thinker of the group who always has a funny response to every situation. Ruby’s abuela plays the overly embarrassing grandma who likes to get high and makes inappropriate jokes around company. Jamal is the curious, nerdy friend who can’t keep a secret but is keeping a big one from his parents. Lastly, there’s Jasmine, an acquaintance to the group of friends who is awkward, loud and embarrassing with no filter.

“On My Block” is full of characters that remind you of some of the people in your life, which gives you even more reason to start binging. The good news is that there are only 10 episodes to watch. Even better news is that the show has been renewed for a second season! Take it from me, once you get to the last episode you’ll be asking for more. 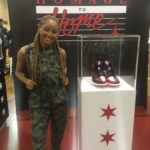 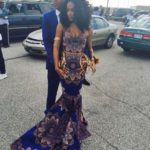