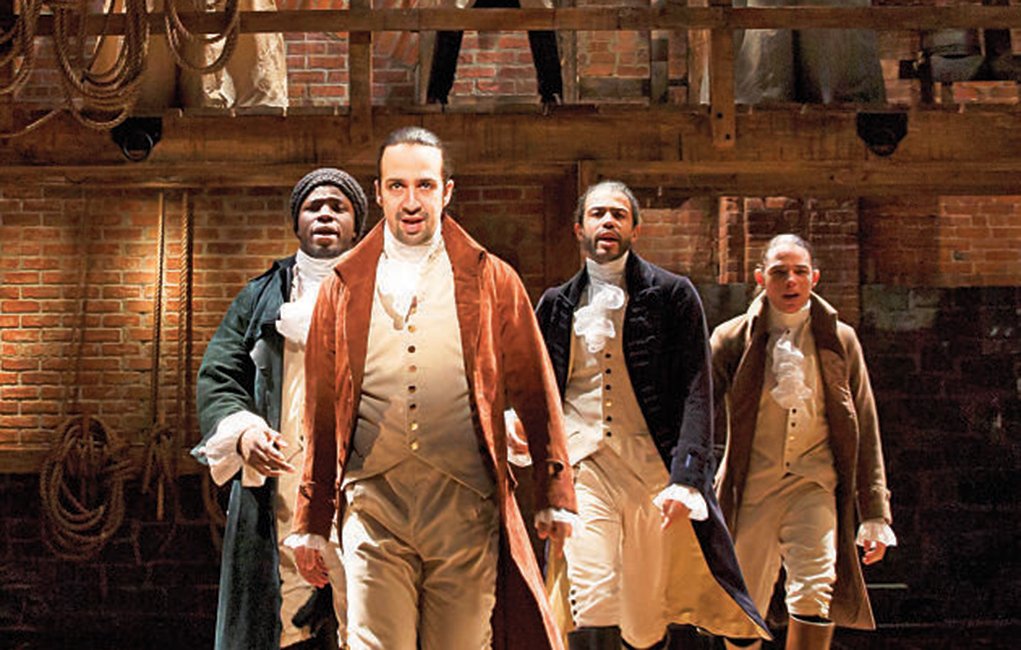 After much anticipation for Hamilton the Broadway musical on Disney+, let’s just say I can see what all the hype is about. It has been said that “Hamilton is the greatest play of all time,” “the Hamilton soundtrack is lit,” “Hamilton is energetic, entertaining. You should see it.” But due to high demand for tickets and a high price tag, I’ve had to settle for the play-by-play from everyone who was fortunate enough to attend in person.

After Disney+ announced that Hamilton was coming to their app I was extremely excited. After watching it, I must say, “I am a fan.”

For those of you who’ve never heard of Hamilton (I don’t know how, but… okay) or heard of it but don’t know what it’s about, let me provide you with a quick synopsis. The Broadway musical is about the American founding father Alexander Hamilton, written by Lin-Manuel Miranda. The play is being retold using hip-hop lyrics as well as R&B, and soul to capture the audience’s attention. All this takes place while telling the story of how an immigrant rose from poverty, arrived in America, and had a role in the American War of Independence. On top of that, there is a complex romance and a whole bunch of political drama. Miranda is telling the story using a diverse cast of Black and Brown Americans along with people of Asian descent. In my opinion it is a must-see and here’s why you should watch it: 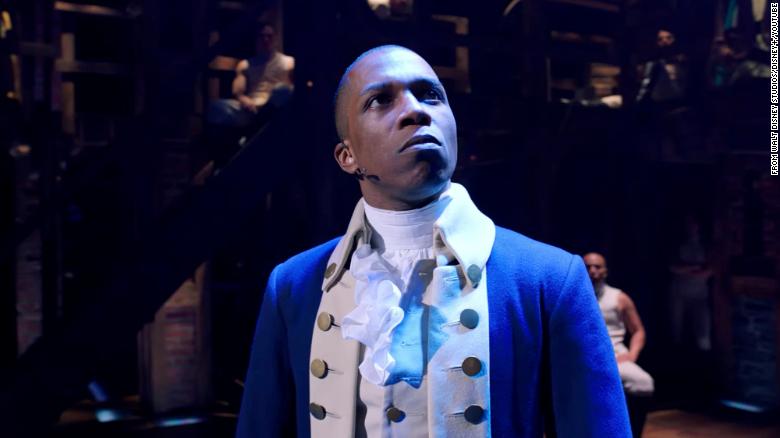 Great Music: The music is amazing, memorable, and catchy. With the combination of hip-hop, R&B, and jazz, it makes you want to get out of your seat to dance and sing like there’s no tomorrow. The way the actors are able to sing the songs without missing a beat or losing breath is absolutely remarkable.

You Can Actually Learn Something: In my opinion, the play tells the story of the United States of America better than any history class I’ve ever taken. The musical is about Alexander Hamilton’s life (and based off his biography), but it captures other historical people that played a part in the Independence of America. There’s a lot of valuable information that can be learned. The actors singing the story make it more interesting than your history teacher ever could. AND the performances will have you laughing your butt off.

Behind The Scene Views: If you’ve ever been to a Broadway musical then you know your view is only as good as the seat you’re in. Being able to see the musical from your home TV or computer screen allows you to view the play from backstage angels, overhead, up close and personal. You don’t miss a thing.

I know seeing Hamilton for the first time in the comfort of my home will probably never be as good as being in a theater with a live audience, but with Covid-19 invading our lives, this will have to do for now. I now know what all the hype surrounding Hamilton is about and why it earned a stamp of approval from my forever president, Barack Obama. Please watch it and tell me your thoughts. Just in case you missed it, it’s available now on Disney+. 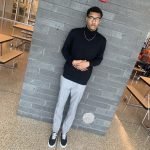 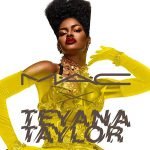