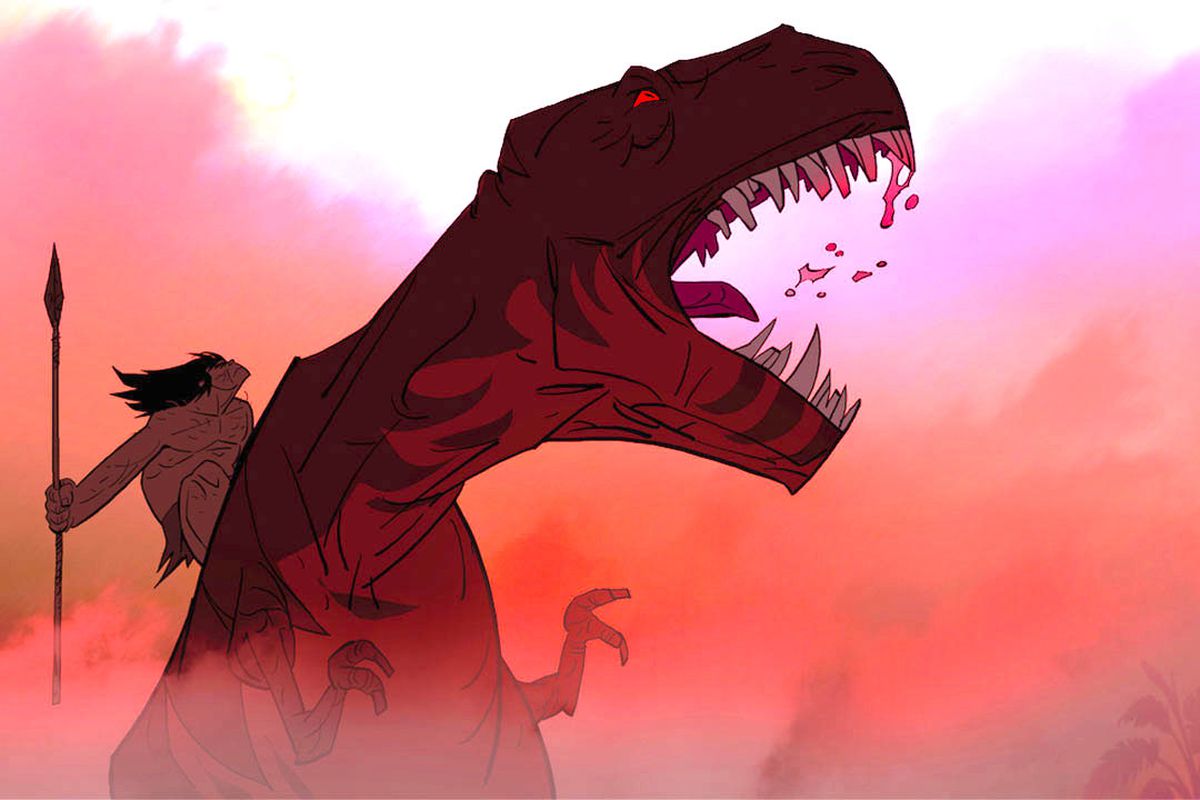 “Primal”, created by Genndy Tartakovsky, is a super unique animated show airing on Adult Swim and streaming on HBO Max. The first season aired in 2019 and is currently airing its second season. Here are three reasons why you absolutely need to watch it:

Number One: Apart from “Primal”, Tartakovsky is also known for being involved in “Samurai Jack”, “Dexter’s Laboratory”, “The Powerpuff Girls”, and “Star Wars: The Clone Wars”. So right off the bat, if this relatively new show isn’t enough to convince you, you’ve probably at least heard of these other famous animated series.

Number Two: Why is this show is so unique? It stars a caveman named Spear and his pet T-Rex named Fang united after a pair of tragedies, their names only being said in the subtitles because there is very, very little dialogue in the entire series. Your first thought might be why you would want to watch something where no one talks, but apart from the third reason, it’s jam packed with tons of action and interesting world-building. If a human and a dinosaur living in the same time period didn’t give it away, this isn’t our world. It’s a whole other fantasy world with a wide variety of cool monsters and terrain to explore.

Number Three: The character relationships and raw emotion will keep you coming back. No words being said already creates an interesting opportunity to communicate feelings and messages in the episode, and that’s uplifted by the premise: Spear being primal. They can go ham on the chest thumping, yelling, and facial expressions. This isn’t just seen with the human, either, but also with Fang. Whenever the episode is exploring their growing relationship, the wonderful animation shows so much primal emotion just through the eyes, never mind the body language as well. After watching a few episodes, you can see why the show was named what it is.

Tartakovsky’s ‘Primal’ has ten episodes in each season. Episode eight of season two will air September 2nd, 2022, on Adult Swim and HBO Max. Check it out and let me know what you think. 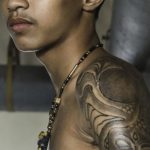 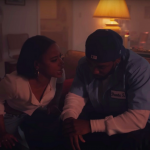