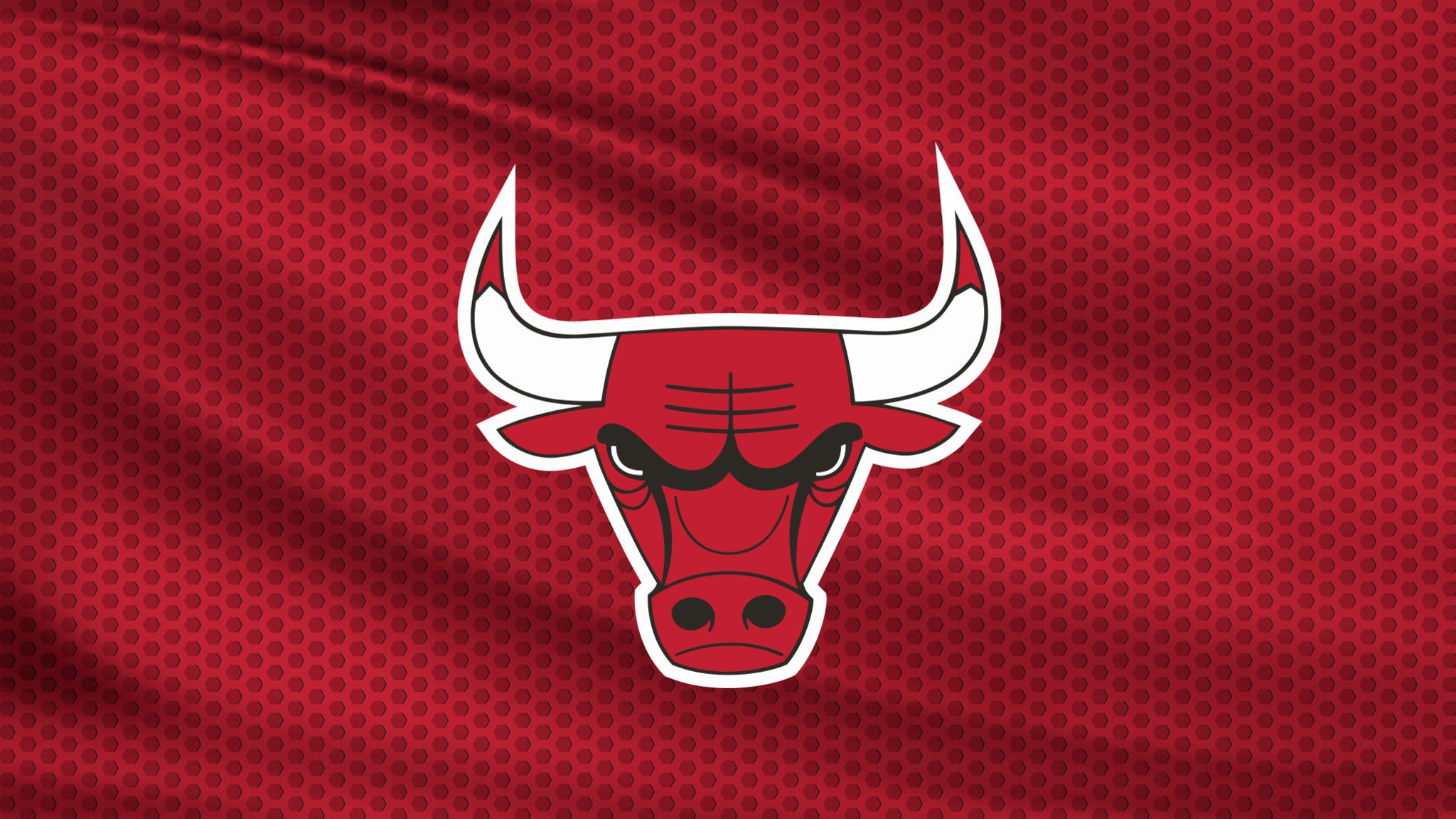 Watch out Eastern Conference, the Bulls are back!

For the first time since the 1996-97 season, the Chicago Bulls start the season 4-0. Here are a few takeaways from their last few games.

The Defense is Reliable

The relentless defensive effort that the Bulls display has been present since the first preseason game when they beat out the Cleveland Cavaliers 131-95, shockingly recording 11 blocks, 57 rebounds, and 13 steals.

It seems as though the Bulls have bought into the defensive end this year, and fans are loving it. Although teams have physically outmatched them, Lonzo Ball, Javonte Green, Alex Caruso, Patrick Williams, Troy Brown Jr., and even newcomer Ayo Dosunmu and even Zach Lavine are still managing to produce impressive defensive stats. The Bulls front office is extremely pleased.

The Offense has a Different Scheme

When the Bulls added Ball, LaVine, and Demar DeRozan, everyone knew head coach Billy Donovan’s offensive game plan would look different. But no one expected the Bulls to attempt as many threes as they have. The Bulls are currently ranked 13th in offensive rating after ranking 21st last season. So, it’s safe to say they look glaringly different on the offensive end.

In recent years, the Bulls lived at the bottom of the league when it came to 3-point attempts, but this year they are attempting slightly more three-pointers and being efficient doing so shooting, a third-best 42.3 percent on their 11 3-pointers made per game, which ranks 22nd.

Before Monday’s game in Toronto, DeRozan noted that he wanted to attempt more threes saying, “If we can generate more I would be totally fine and comfortable taking more, but I don’t want to take more at the expense of shots that are just — a 3s not there and we’re taking it cause we’re trying to get more. I think it’s got to be in the framework of what we’re trying to do.”

Currently, Ball, LaVine, and Vučević are pretty much the only reliable high-volume long-range shooters in the rotation. So it’s understandable to want to be able to take more threes. Maybe coach Donovan will craft a scheme that produces more efficient offense and 3-point attempts.

With the addition of Caruso, there was immediate doubt as to whether or not Coby White would fit into the new Bulls roster. Both floor generals have similar play styles but, only one player can start.

Caruso was originally the projected starting point guard. But, with White being out till mid-November and Caruso’s play exceeding expectations, no one knows how White will fit into the new roster and scheme.

While the start of the season is cause for overreaction, the small sample Bulls fans have gotten is giving them much hope. Haters may say the team has gone against weak competition but, it doesn’t matter they’re 4-0. 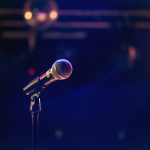