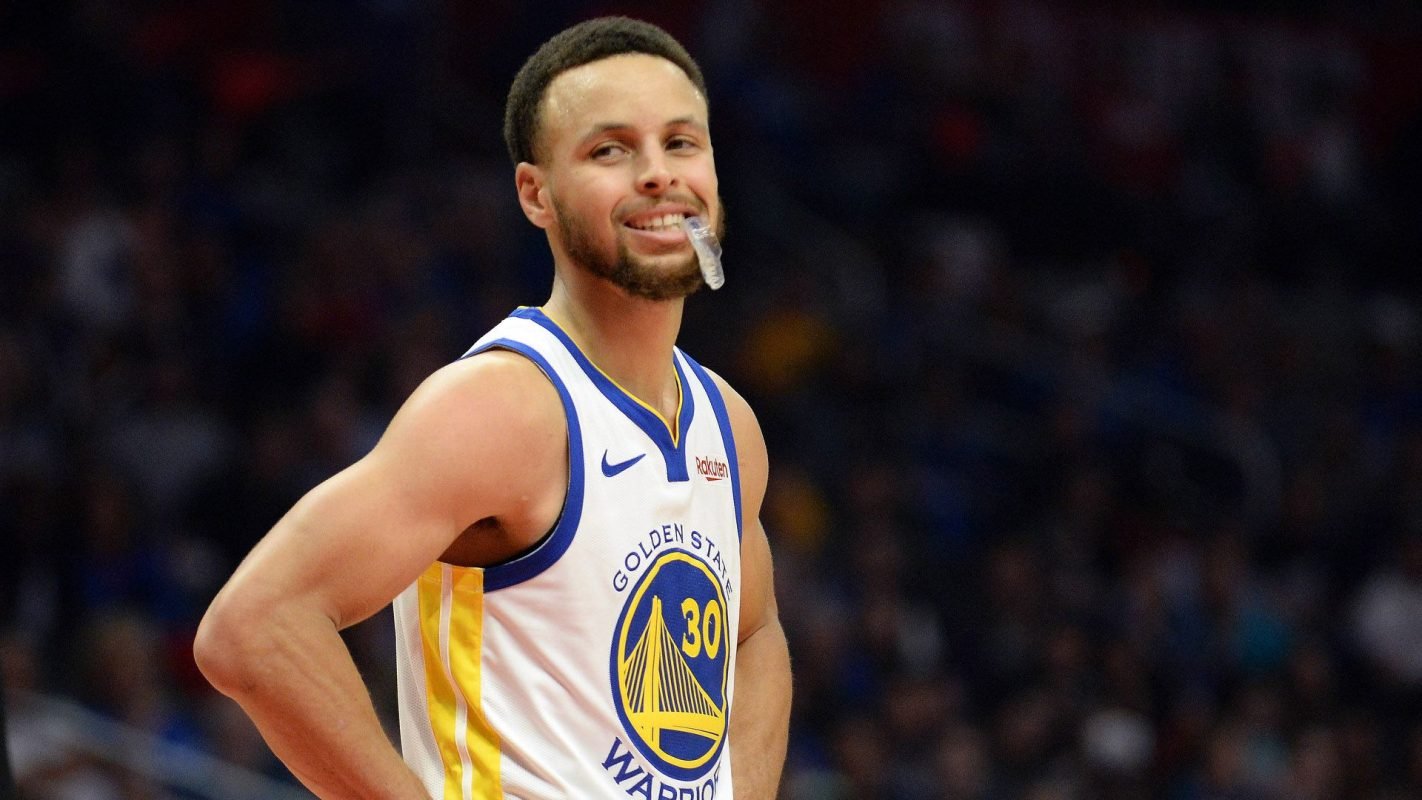 Calling the NBA Western Conference good is a hard understatement. Since the start of the century, the West has held a chokehold against it’s little brother, the Eastern Conference. It seems like whatever team that comes out of the West is the favorite to win it all. In all but five finals series this century, the Western conference team was favored and often was heavily favored. The best thing about the West is the huge amount of good teams and having more than just a couple of teams that can realistically win the conference. Here are some things to look forward to from the West in the 2019-2020 NBA season. (Note: No postseason will be included)

Steph Curry and the Warriors

Yes, Steph Curry and his Warriors squad gets their own category. With Kevin Durant gone, we have the potential to not only see how good the Warriors can be without him, but we can likely see the return of “Super Steph,” the 30ppg on 50/45/90 MVP- winning Steph. We got a glimpse of MVP Steph in game three of the 2019 NBA Raptors, where Steph did all he could to will his team to a win. While he did fail, his 47 points where not unnoticed. I personally have Steph Curry as my MVP pick, and I’m certain that his story and legacy growth will be something to look forward to this year.

Last year, Luka Doncic had arguably the most impressive rookie season since LeBron James in his rookie season.  Averaging 20/5/5, only James, Michael Jordan, Oscar Robertson, and Tyreek Evans had ever accomplished that. Two of those players are in the G.O.A.T conversation, and another is widely regarded as the second best point guard in NBA history! Watching Luka’s next steps will be an exciting journey for all to watch. But he isn’t the only name to look at. Zion Williamson, Donovan Mitchell, Ja Morant, Nikola Jokic, Jaren Jackson Jr., De’aaron Fox, and Lonzo Ball are just some of the young players to pay attention to this season. And there are a lot more. These young players are going to be a feast for our eyes.

Finally, a year where more than two teams can win the West! In my eyes, there are five teams who can realistically win the Western Conference. Among these teams are: the Rockets, Jazz, Nuggets, Clippers, and the Lakers. These five teams are the cream of the crop in the West, at least in the regular season. It is almost impossible to point at one of these teams and argue that they will certainly win the West. Every team is loaded with talent, and most have amazing coaches who will maximize what the team can do. I won’t be surprised with whatever team wins the West.

Who are you most excited to see? Which teams are you going to watch closely?