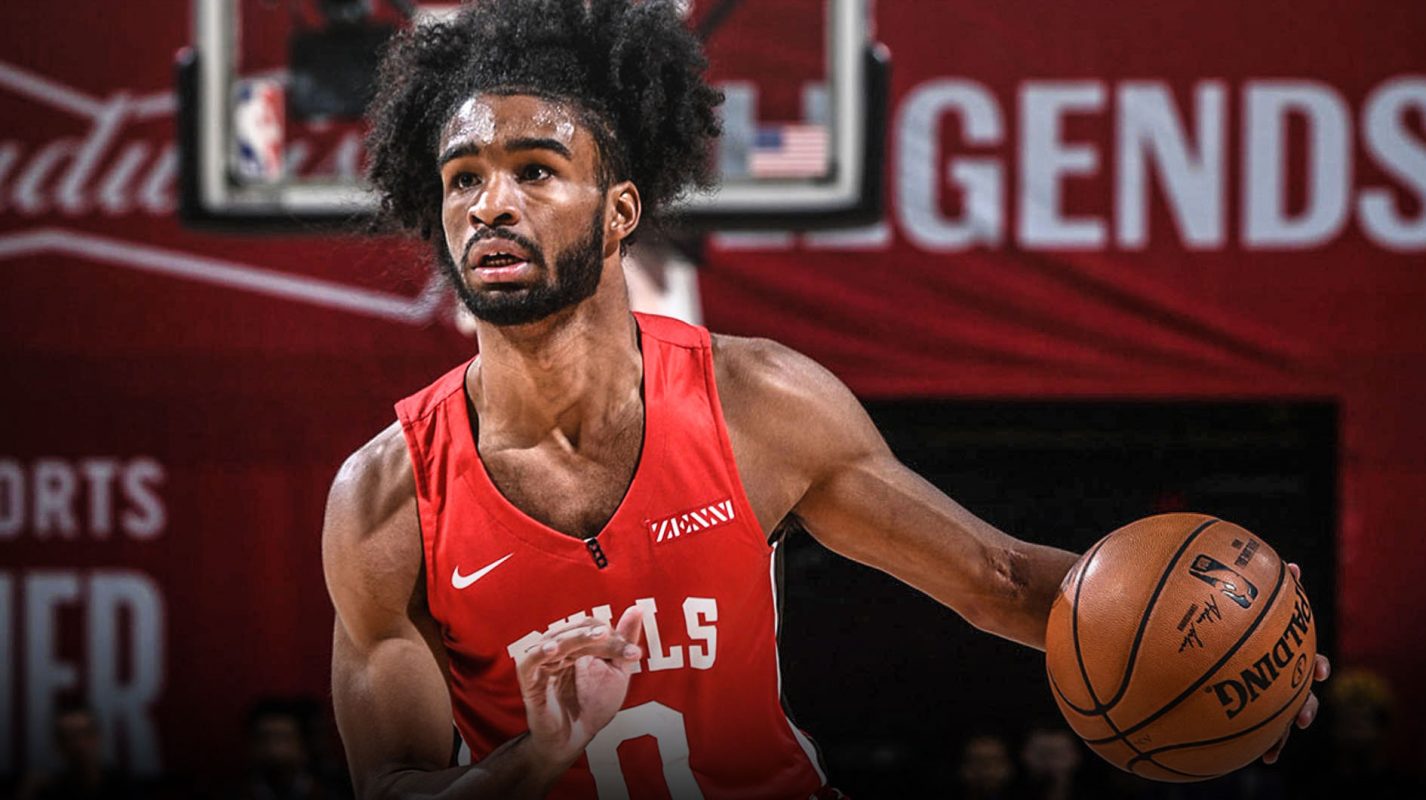 The Eastern Conference is heavily considered as the weakest of the two NBA conferences, and for good reason. Thirteen MVPs since the start of the century have come out of the Western Conference, and it’s been 13 times that the NBA’s title winner has come out of the Western Conference in the same span of time. In today’s day and age, the East is still very weak compared to the West. The East only has two teams that seem to have realistic chances to win the championship in 2020, but it is still a very exciting conference to watch. Here are some things to look forward to.

The Growth of Young Teams

In the East, there are a set of young teams that will be very entertaining to watch throughout the year. Specifically the Chicago Bulls, Atlanta Hawks, and New York Knicks. The Bulls have rookie Coby White, who looks to be a formidable ball handler and shooter alongside their already promising trio of young players: Lauri Markaneen, Zach Lavine, and Wendell Carter. These players will certainly entertain anyone who watches the Bulls this year with their explosive offense. The same can be said for the Atlanta Hawks, who also have a young, exciting team that will no doubt provide plenty of entertainment, especially by Rookie of the Year runner-up Trae Young. The Knicks will mainly provide entertainment by showing their display of talent, and seeing the growth of their young pieces, such as Mitchell Robinson, Kevin Knox, and third overall pick RJ Barrett. These not so great teams will still provide plenty of entertainment, even if they don’t win many games.

In the 2019 NBA offseason, which has already been deemed the greatest offseason ever by NBA fans, plenty of faces went to new places. Kyrie Irving will replace D’angelo Russell on the Nets, with Kemba Walker escaping the prison that was the Hornets and joining Irving’s old team, the Celtics, to replace him. Not to mention Al Horford on the 76’ers, which means that “the Joel Embiid stopper” can no longer stop him and rather help Joel and the Sixers. The Eastern Conference may not be that much stronger, but it is without a doubt different and will provide loads of entertainment for fans.

As a basketball fan, oh man, is this fun. The Pacers, Heat, Nets, Raptors, and Celtics are all in a similar ball pak (when healthy) in terms of win potential. I quite literally can’t picture any of these teams being locks for the 3 seed or 7th seed. They’re very similar in terms of talent as well, and when these teams play against each other, a close and amazing night of basketball almost seems like a guarantee. The race for how these teams end up at the end of the year will be one for the ages.

The East may not be as good as the West, but I think it can very easily be the more fun of the two conferences. What do you think? Who are you most excited to watch? 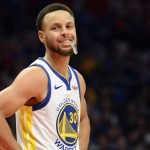 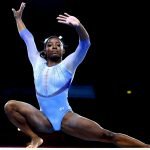