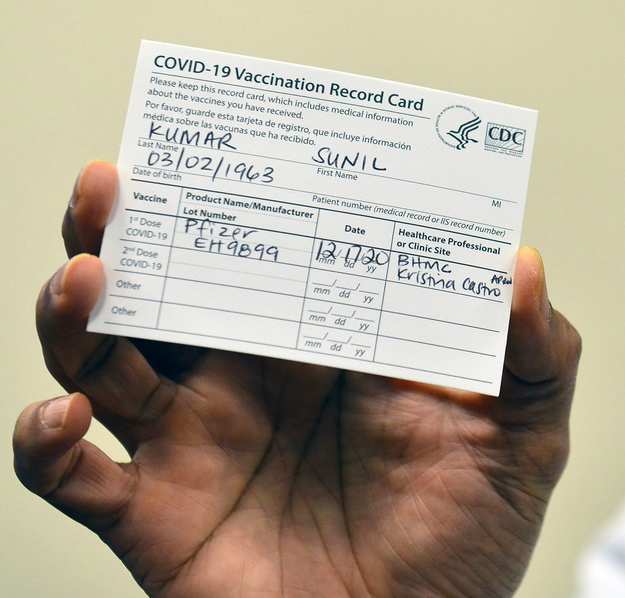 New York became the first major city in the U.S. to require proof of vaccination at gyms, restaurants, and other establishments according to Reuters.

This new requirement is understandable considering the COVID-19 vaccine is readily available. The vaccine isn’t just limited to doctor’s offices. Stores with pharmacies such as Walmart, Jewel Osco, and CVS Pharmacy also offer the vaccine.

“I think the idea would’ve been better in the beginning because now people aren’t wearing their masks, vaccinated or not. And there’s like another variant going around, so at this point, I don’t believe it’s gonna do anything,” said Breyona Smith, a sophomore at Columbia College Chicago.

Smith feels like this new requirement is coming a little too late after all of the super-spreader events that have recently taken place. “Chicago might adopt it, but I think it’ll be dumb personally because we’ve had Lolla, we’ve had Rolling Loud, and we have Summer Smash coming up,” Smith said.

Amariyon Lee, a freshman at Xavier University of Louisiana, feels that Chicago will adopt the same regulations as New York. “We’re a major city, so we overall have a larger population and germs can spread more easily to one person from another,” Lee said.

Lee’s prediction has come to light as many bars and restaurants in Chicago have begun to require vaccination cards for entry according to CBS Chicago.

Despite the good that can come from this extra safety precaution, wearing masks and face coverings as well as frequently sanitizing surfaces and your hands and maintaining social distancing is the best way to ensure that you aren’t getting sick or causing others to become sick. 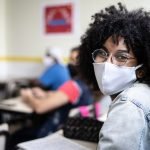 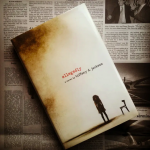