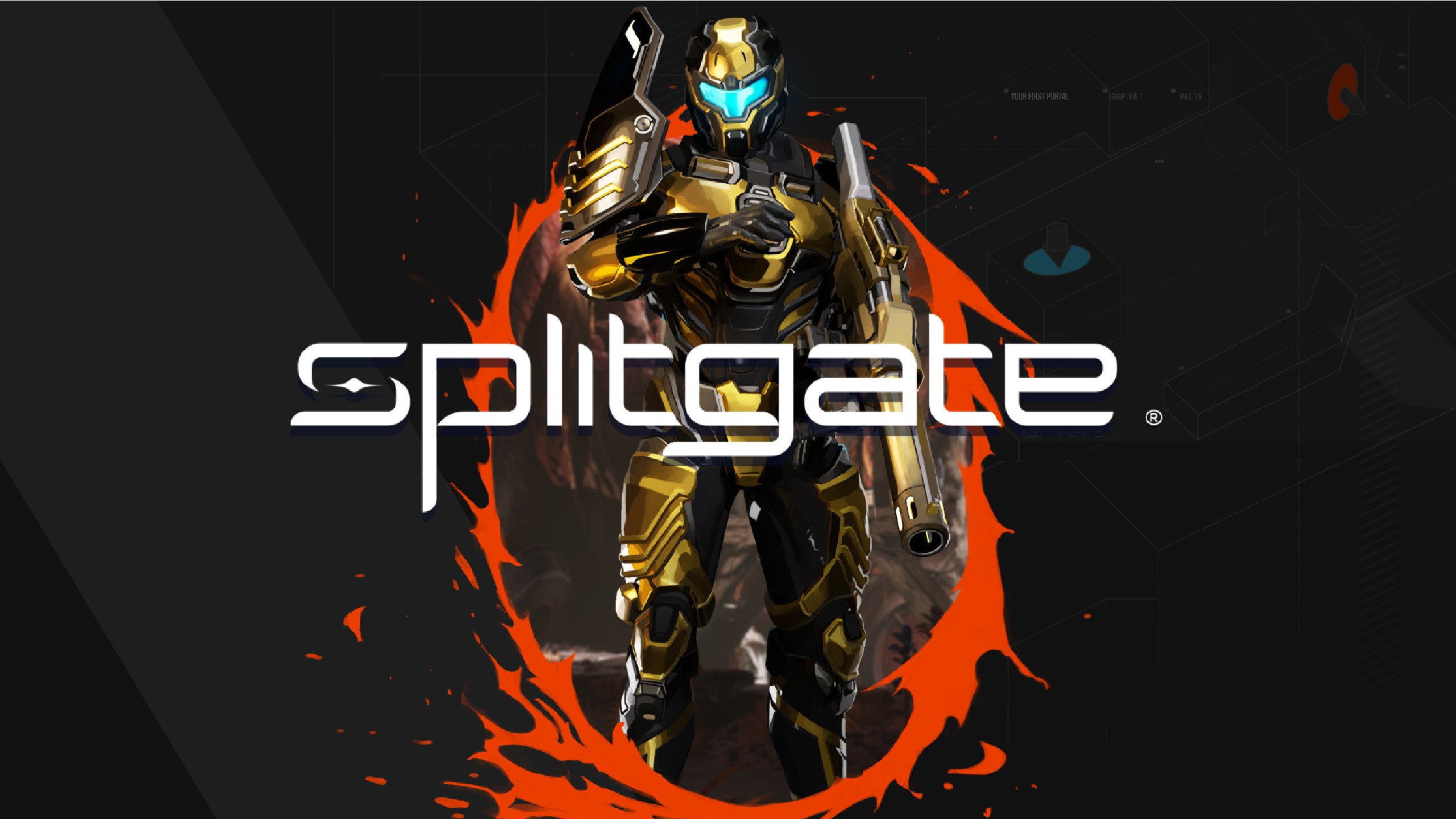 A weird pastime of mine is going online to video game stores like Steam and filtering through the products with the “Free to Play” tag. Believe it or not, you can actually find some high quality games just by searching through the “bottom of the barrel” of online game stores. I found five random games that are 100% free to play that you can download and try out TODAY!

Splitgate is a fast-paced PvP arena shooter that combines the fun action and various game modes of Halo with the mechanics of Portal. Move and fly around the map with an arsenal of guns, like the rocket launcher or the railgun, firing portals on select surfaces to kill enemies and evade danger. I’ve clocked in over 114 hours as of writing this, and I haven’t regretted a single bit. It’s a lot of fun with varying game modes and a vast array of artillery to enjoy.

Shotgun Witch is a simplistic bullet hell game that takes place in one arena. Your goal is to retrieve your spellbook that was stolen by monsters, and the only weapon you have at your disposal is, well, a shotgun. Blast your way through waves of oncoming foes and beat the boss to take back what’s yours! It’s a brief yet challenging game. If you want a fun and easy way to spend an afternoon, I recommend this title for you!

Grimm’s Hollow is an RPG centered around a girl named Lavender who wakes up in the underworld, looking for her brother. I don’t want to say too much about the story, because I personally think you should discover it for yourself. It’s a criminally underrated title with a small yet passionate following, and gorgeous pixel art and a beautiful OST to boot. Please check out this one and support the devs if you like rich emotional stories and turn-based combat!

Muck is a goofy and creative game, combining the features of a roguelike with a survival game. Made by a single developer named Dani, you spawn on an island named Muck and collect resources, gather loot, trade with villagers, challenge bosses, and eventually pool your resources together to build a boat and leave the island. The game has garnered a lot of popularity, spawning achievement hunters and speedrunners alike to push the limits of the game– from beating it with using nothing but a rock to getting off the island as soon as possible. Plus, you can play with friends!

Crab Game is made by the same developer as Muck, Dani, and is a parody of the Netflix series “Squid Game,” pinning a bunch of players into minigames and challenges inspired by the show. Last one standing wins!

Have you played any of these before? Have any other random recommendations? Let me know! 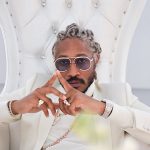