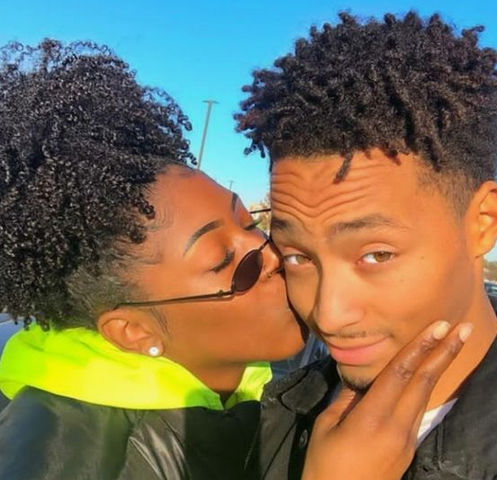 It’s fall, which means cuffing season is here. Yes, the time of year where people are thirsty to be in relationships so they aren’t alone just to break up when it gets warm again. It comes around every year and this year is no different, but before you jump into a relationship this cuffing season, there are a few things you should remember.

It’s okay to be single during cuffing season 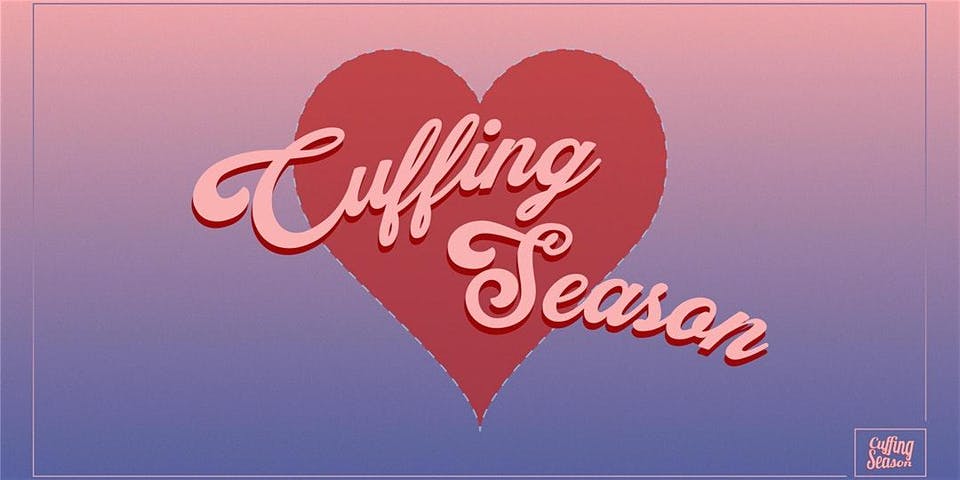 State your intentions at the beginning

Make it clear at the beginning of the relationship what you’re coming into it expecting. If you just want to have a date to bring to the holiday functions, say that. If you want it to be something that lasts past cuffing season, say that. If you just want to be with someone so you’re not lonely, say that. State what your intentions are while things are just beginning so that no one is disappointed or confused about your situation later.

Date for the right reasons

Don’t date just to be able to say you have a partner. Date because you genuinely like the person and see them being a good match for you. Jumping into something just to do it is a waste of your time and the other person’s time.

If you notice things you don’t necessarily like or condone coming from your partner, call them on it. Move on from that person if they continue to do these things. You shouldn’t overlook something that you typically wouldn’t tolerate just for the sake of being in a relationship. Put yourself, your morals, and your desires first. If the person you’re with can’t get right, they can get left.

Don’t settle for someone you’d typically turn down

Being single for a while can sometimes make us a little desperate to find someone to be with. That loneliness and desperation shouldn’t cause you to lower your standards and settle. Keep your standards right where they usually are and go after people who fit those standards.

Keep these five tips in mind before you commit yourself to someone else, and of course… happy cuffing season! 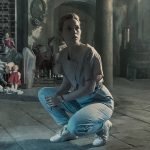 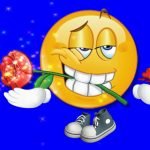