Have you ever thought about what goes into making the apps you frequently use? Jones Mays II,  one of the winners of Apple’s Swift Student Challenge, has and he’s even created his own app.

Mays, 17, a self-taught software engineer and junior at Carnegie Vanguard High School in Houston, combines coding with creativity and humanities to create valuable programs that are engaging. Through coding and computer science, Mays has created IVY, an app that enables people to “detect invasive vines with either uploading an image or inputting their location,” said Mays. 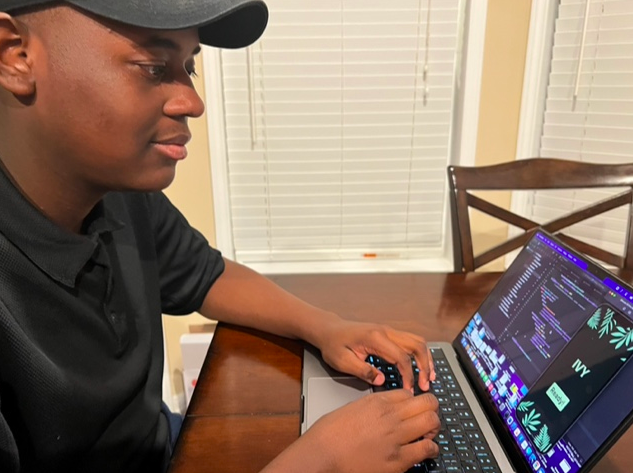 The inspiration for the Ivy app came from Mays’ late grandfather. “My grandfather had a garden that he loved, and he grew so much food that he just allowed people from the community to come in and grab what they needed,” said Mays. “Even though he couldn’t walk at the end of his life, he used to point and that’s where I’d put down the seeds for him. But we always had to try to get rid of the kudzu vine — it was an ongoing fight.” Mays admits that his grandfather would be proud of what he as accomplished. “He probably say something along the lines of, ‘Squirt you done helped you community.'”

Mays’ introduction to coding came during his high school career when he was enrolled in AP Computer Science Principles nearly two years ago.

“It sparked my curiosity for learning and it made me realize that I could apply my creativity and some of my humanities perspectives and attributes in a STEM field,” said Mays.

With two years of coding under his belt, Mays entered Apple’s Swift Student Challenge. Competing against students who code all across the globe, Mays was among two other winners of the challenge. He even got to meet Apple’s CEO Tim Cook and other software engineers that gave him feedback on his project.

“After getting all the feedback from the amazing Apple engineers, I am currently gamifying the app so that the user experience is not only functional and worthwhile, but easy and fun to use,” said Mays.

The IVY app will be hitting the Apple App Store this July. 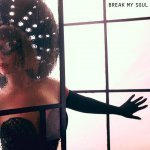 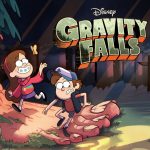