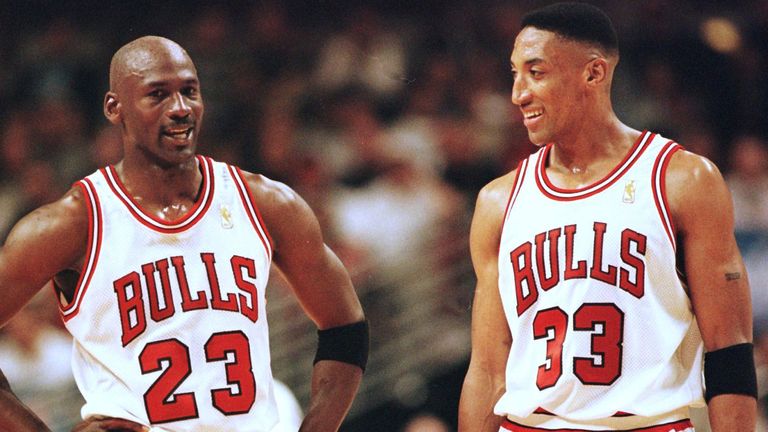 With the conclusion of “The Last Dance” documentary series, we were able to learn tons about one of the greatest dynasties in NBA history, along with gaining information about who is considered the greatest player of all time. But what were the biggest takeaways from the documentary? What should we commit to memory? In honor of the six Finals won by the Bulls, here are six things we should store in our memory bank from this day forward.

Michael Jordan was more than just a high competitor, he was the ULTIMATE competitor. Jordan’s single minded focus is unrivaled. The next closest thing to it with a name is Kobe’s “Mamba Mentality,” and we know the type of player Kobe was.

MJ wasn’t the nicest guy ever, but was misunderstood. Many called him a bully, or just not a nice guy. However, we’ve come to learn from the series that there was a reason for this. His supreme drive to win and to be the best forced him to lead in the only way he knew how. On the court, he always wanted 100 percent out of his teammates, and if they didn’t give it, then that was when the “bad guy” would come around.

Not all the fault goes to Jerry Krause. Krause was the main culprit for the end of the dynasty, however, there were other factors that played into it too. The owner, Jerry Reinsdorf, could have stepped in the way of Krause when he made the statement that Phil Jackson wasn’t going to be coming back after the 97-98 season as the head coach. Jackson could have taken his job back once it was offered to him again. Jordan could have come back the next year and got another coach that he liked instead of going back into retirement. Krause deserves a lot of the blame, but not all of it.

Pippen wasn’t the golden boy that some knew him as. There are a lot of people that thought Pippen was a perfect player and side kick to Jordan. However, we learned and were reminded of some of the bad choices he made, like when he decided to bench himself with seconds left in the game, and when he intentionally waited to get surgery so he could enjoy his summer because he was getting unfairly paid. Even he made mistakes.

Jordan made fashion. Before Jordans, people only really bought gym shoes to play sports or excise in, and not particularly for style. But once Jordans hit the scene, he pretty much ran the shoe fashion game. Even today, people still spend loads of money just to have Jordans.

Jordan is human. This is obvious, but over time, Jordan has been looked upon as more of a god than a human, as if he was perfection on Earth. During this documentary, we were able to see him struggle with things that others struggle with too. We got to see him deal with the loss of his father, how he felt about people saying he wasn’t a nice guy, and so much more. Nobody is perfect, and we were reminded of that over these 10 episodes.

This series was a great way for Chicago fans to remember the glory days. It was also a great learning experience for those of us who weren’t born yet or didn’t know all the details about one of the greatest dynasties of all time.