HBO Max recently released Frederick Douglass In Five Speeches, a captivating and heart-wrenching documentary of the life and events of the famous activist. A true man of intelligence during a cold time in history, Douglass was born in slavery and despite it all, rose to the top and became a face of anti-slavery and peace. This documentary is phenomenal with its sheer amount of Black representation and the narrative style of storytelling of very real events.

Frederick Douglass In Five Speeches is short compared to other documentaries, but I believe that just makes it all the more captivating. It’s perfect for a laid back listen while working on something  and equally as captivating when watching it with a bowl of popcorn. The visuals are amazing too. Much of the aesthetic was created with a layered art-style of color and patterns that make for a perfect amplification of the story and the themes that come across. This doc shows that knowledge is power, and Douglass had power and a voice so eloquent and assertive it carried the cries and thoughts of an entire people. The quotes from his speeches and writings show just how powerful and beautiful his words were and still are. Actors such as Andre Holland, Denzel Whitaker and Jonathan Majors give life to Douglass’ words while respected historians, such as executive producer Henry Lewis Gates Jr., offer incite and opinion on the backstory of this orator’s life and his influence. 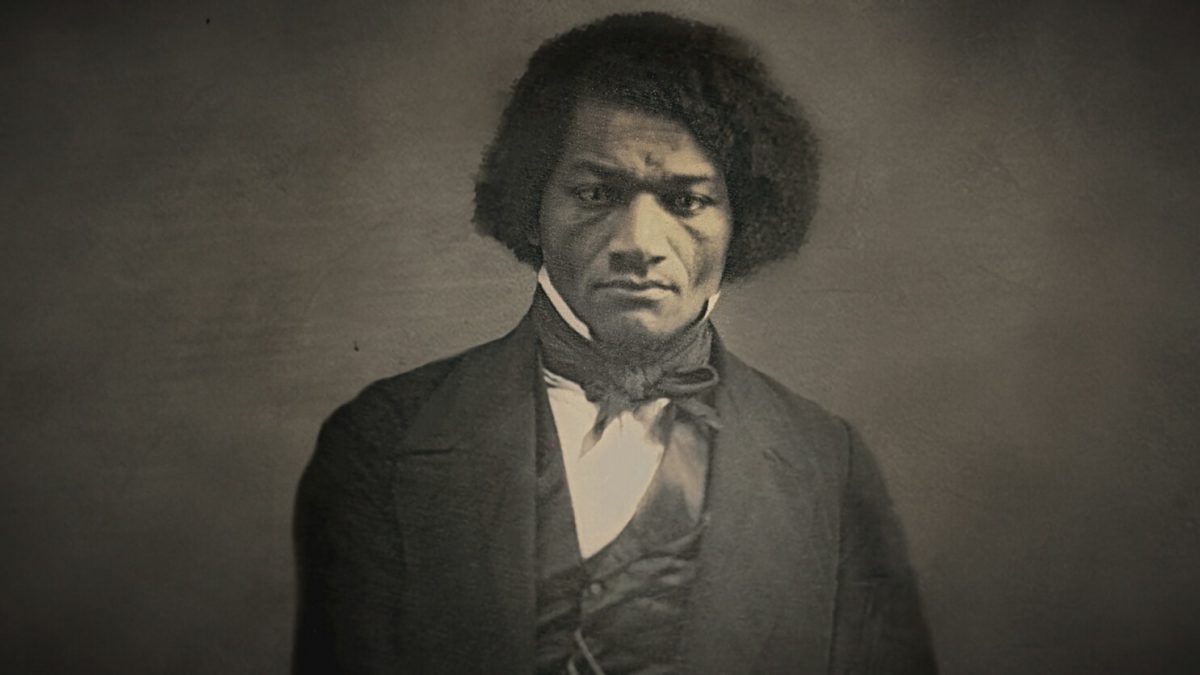 Somehow, HBO Max made something that is incredibly educational into a narrative that is incredibly interesting while also giving a phenomenal platform for Black history and Black voices. To say that Frederick Douglass In Five Speeches is a must-see is an understatement, and I personally cannot recommend this documentary enough.