Have y’all heard? The princess of R&B’s music is finally releasing on streaming platforms this year. In fact, the release is slated for today! Yes, Aaliyah’s music will finally be accessible to listeners on all platforms. If you’re an Aaliyah fan, like myself, ,you know that the only album currently available for streaming is her 1994 debut album Age Aint Nothing But A Number which includes a beautiful cover of the Isely’s Brothers “At Your Best (You Are Love)”

You may be wondering why the Princess of R&B’s music hasn’t been available to the public at all. Well, this all points back to Aaliyah’s uncle and manager Barry Hanerkson. Hankerson started up a music label known as Blackground Records after 1994, and once gaining a deal with Atlantic Records in 1996 he was able to gain control over Aaliyah’s entire catalogue. Under her uncle’s label she would go on to release her last two albums 1996’s One In A Million and  2001’s Aaliyah both would go on to be wildly successful and seal Aaliyah’s impact on the music industry before her death in August of 2001. 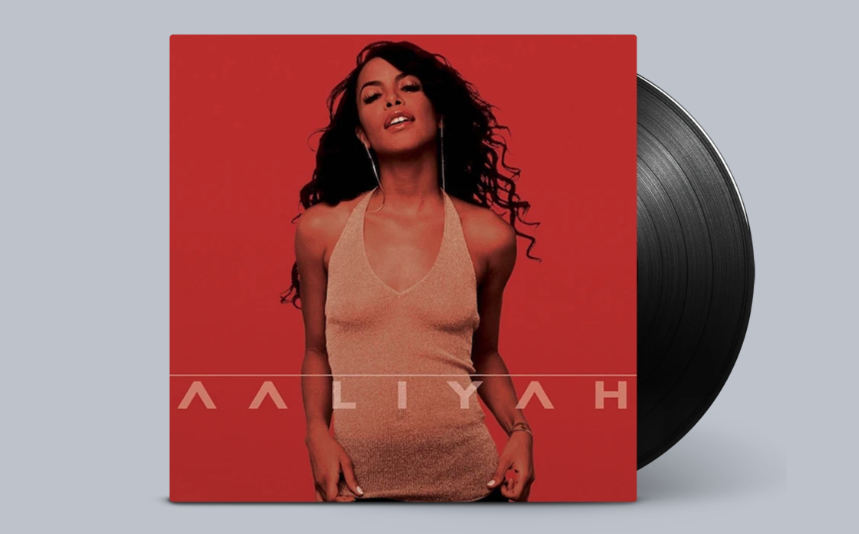 There is an order for the rollout of Aaliyah’s music, according to variety.com. They won’t all be released at once. One In A Million is set to release on August 20th aligning closely to what will be the 20th anniversary of Aaliyah’s death which is on the 25th. Following this will be the iconic self-titled Aaliyah album on September 10th as well as two compilation albums I Care 4 U and Ultimate Aaliyah on October 8th.

I don’t know about y’all but I’m very excited to finally be able to stream some of Aaliyah’s classic hits whenever I want. How do you feel about this? Let us know with an emoji. 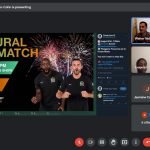 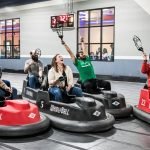