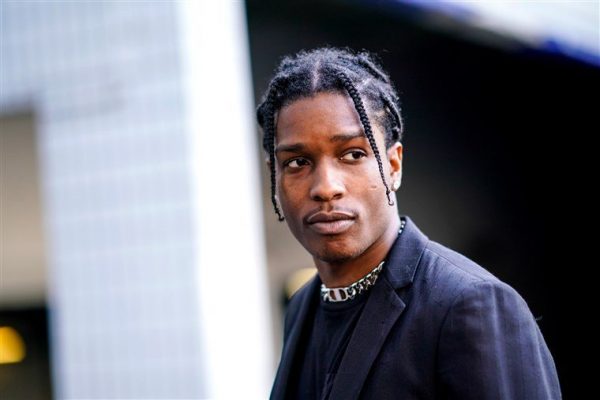 The final verdict for the A$AP Rocky case has been reached! A$AP Rocky whose legal name is Rakim Mayer has been found guilty of assault for the fight that took place in Sweden on June 30th, involving two men who were allegedly harassing A$AP and his crew. On the bright side, A$AP won’t have to serve prison time. Recall that before the court hearing had started the court stated that if found guilty A$AP would have to serve a maximum of two years in prison, but since he already had been held in a Sweden detention center for a month they found it unnecessary to go about the punishment as stated by the New York Times.

Despite this somewhat win for the rapper, he still took to Instagram to share his disappointment about the court case.

I AM OF COURSE DISAPPOINTED BY TODAY’S VERDICT. I WANT TO SAY THANKS AGAIN TO ALL OF MY FANS, FRIENDS, AND EVERYONE WHO SHOWED ME LOVE DURING THIS DIFFICULT TIME. IMMA KEEP MOVING FORWARD. THANK YOU TO MY TEAM, MY MANAGEMENT, ATTORNEYS, LABEL AND EVERYONE WHO ADVOCATED FOR JUSTICE. ??

It was reported that the usage of a glass bottle was a key component of the case. Though the prosecutor wasn’t able to prove that the plaintiff, 19-year-old Musafa Jafari, was struck with a bottle during the incident, which resulted in A$AP’s prosecution not being as bad. Jafari’s lawyers additionally asked for A$AP to pay $16,000 in damages which to me sounds slightly overdramatic, luckily A$AP only had to pay Jafari approximately $1,303 in damages. As for right now it sounds like A$AP won’t be trying to appeal this case any time soon. Can we really blame him though?  He’d been locked up from June 30th to August 2nd and has missed out on a festival in which he was supposed to headline.

A$AP said at the beginning of the trial that he fought back in self-defense and that what he did wasn’t assault and shouldn’t be treated as such. What do you guys think? Should A$AP have been found guilty? Do you believe other artists will continue to boycott Sweden due to this verdict? Show us how you feel about this verdict with an emoji.