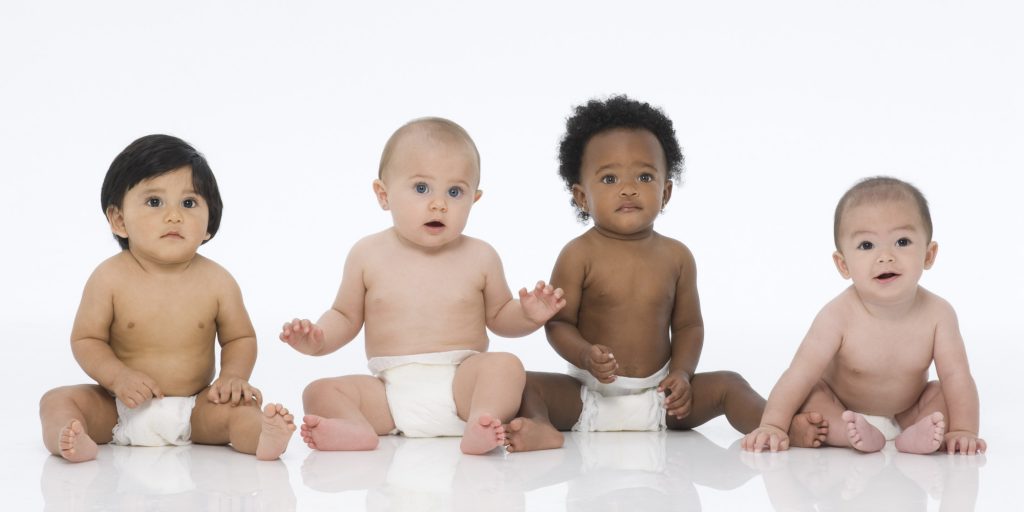 So I recently addressed these ridiculous abortion laws that have been implemented in Alabama and Missouri, but I did not dive into specifics.

Trump has been quiet about the abortion bans for the most part, but we all know that he has a personal vendetta against brown and black populants; but I am beginning to wonder how far that hatred runs. I do not want this story to sound as if it’s coming from some strange paranoia, or even be classified as a conspiracy theory. I will mainly stick to the facts and let you all contrive your own conclusion.

In recent news it has been predicted that by 2050 the U.S. white majority will disappear. The white population in the U.S. has had a steady decline since 1950. By 2018 it gradually fell to 60 percent, being the lowest percentage ever recorded. And take a guess as to who is taking over in their place.

According to the Census Bureau by 2044 there will indeed be more non-white children than white children in the U.S. Minorities make up about 92 percent of the U.S. population, a percentage accounted for between 2010 and 2018. Latinos made up about just half of this percentage alone.

Maybe the sight of these numbers put a little fear in Trump and motivated him to further explore the depths of his stupidity and power.

I know what you guys may be thinking. “The whites are everywhere though.” And yes, I agree, they are, but numbers do not lie. 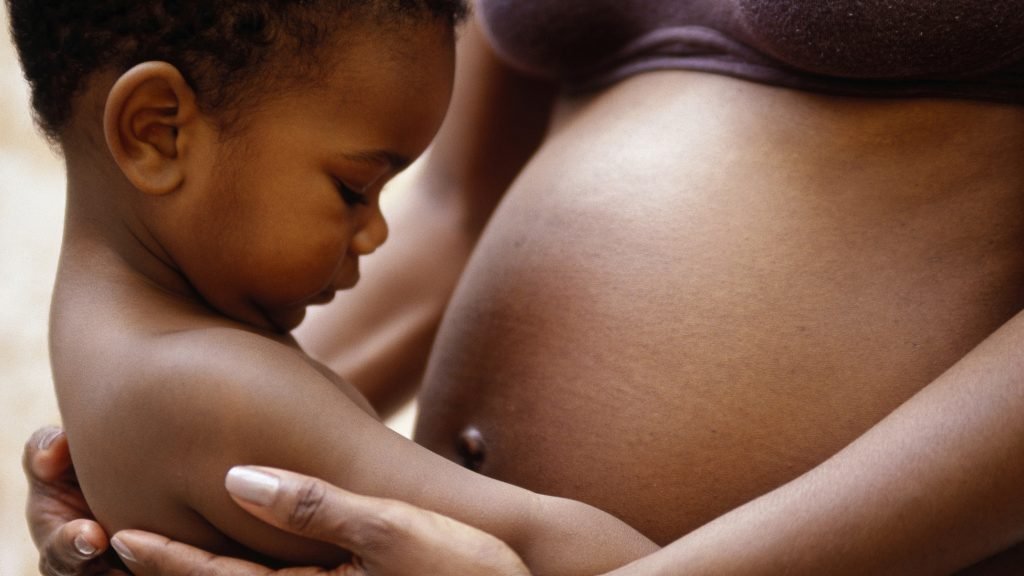 These recent discoveries could have something to do with this preposterous abortion law. However, it would be rather odd if it did, considering this law mainly affects women who do have the financial means to obtain proper healthcare, and a majority of those women are minorities.

Either way these white men are shook. Texas recently thought it was okay to bring back the death penalty for women who have abortions. Someone please explain this life for a life backwards mentality because at this point I am drained.

Whether this was their intention or not this is a heinous law, and it has no business anywhere near the United States. So what’s next? Are women going to need Congress’ permission to decide when they want to use the bathroom? Their level of power is cutting dangerously close to deciding if all women should use tampons or pads when their monthly visitor makes an appearance. The fight for women to make decisions about their own bodies is being threatened on a national level. Now is the time to be vocal and fight back. People without vaginas can not win. 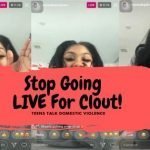 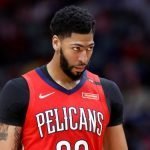