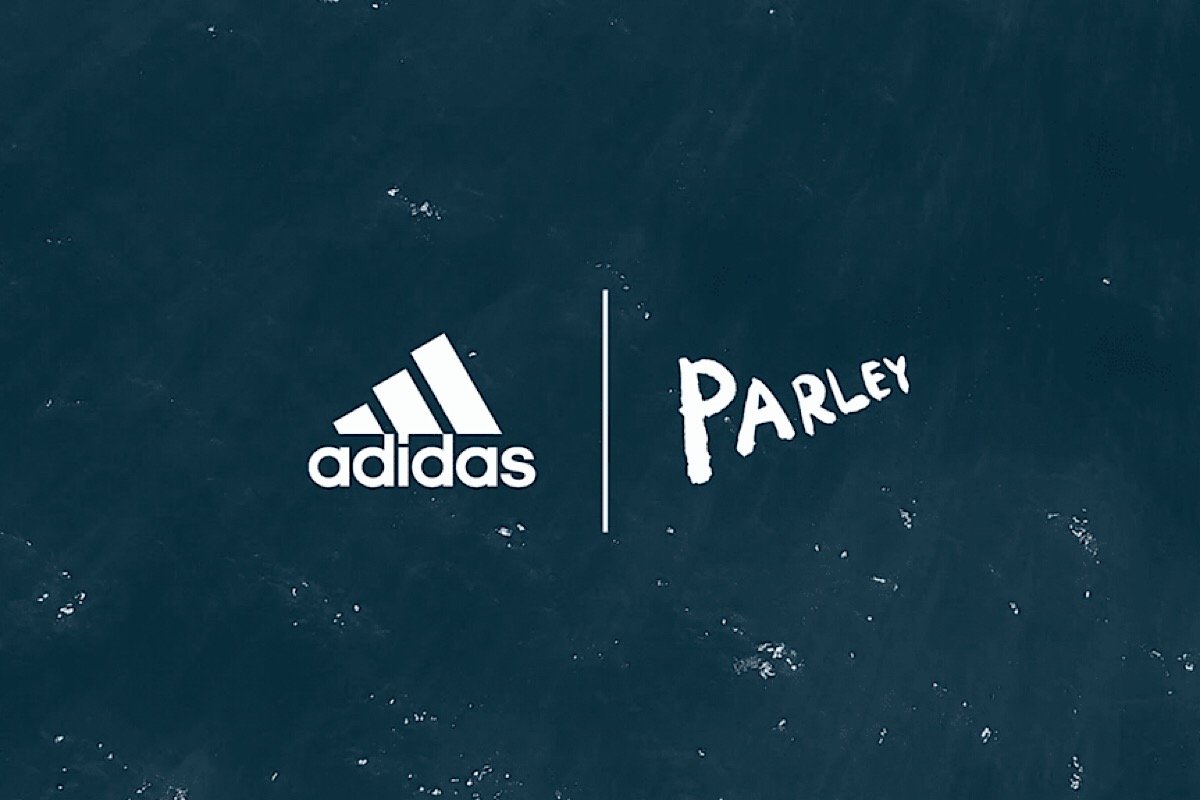 Year after year our planet is being consumed with more and more waste. From air pollution to millions of tons of waste being thrown into the ocean, it seems as though efforts to save our planet have not been as consistent as they used to be.

It was reported that there will be more plastic than fish in the sea by the year 2050. So many people have created strategies to try to remove waste from the ocean, but unfortunately the waste is just being dumped faster than it can be removed. Most of the waste being removed is plastic and some of this plastic can be recycled into reusable items. The strange thing about plastic is that once it’s created it never goes away. One shoe company has decided to advantage of this and produce shoes made from plastic pulled out of the ocean. 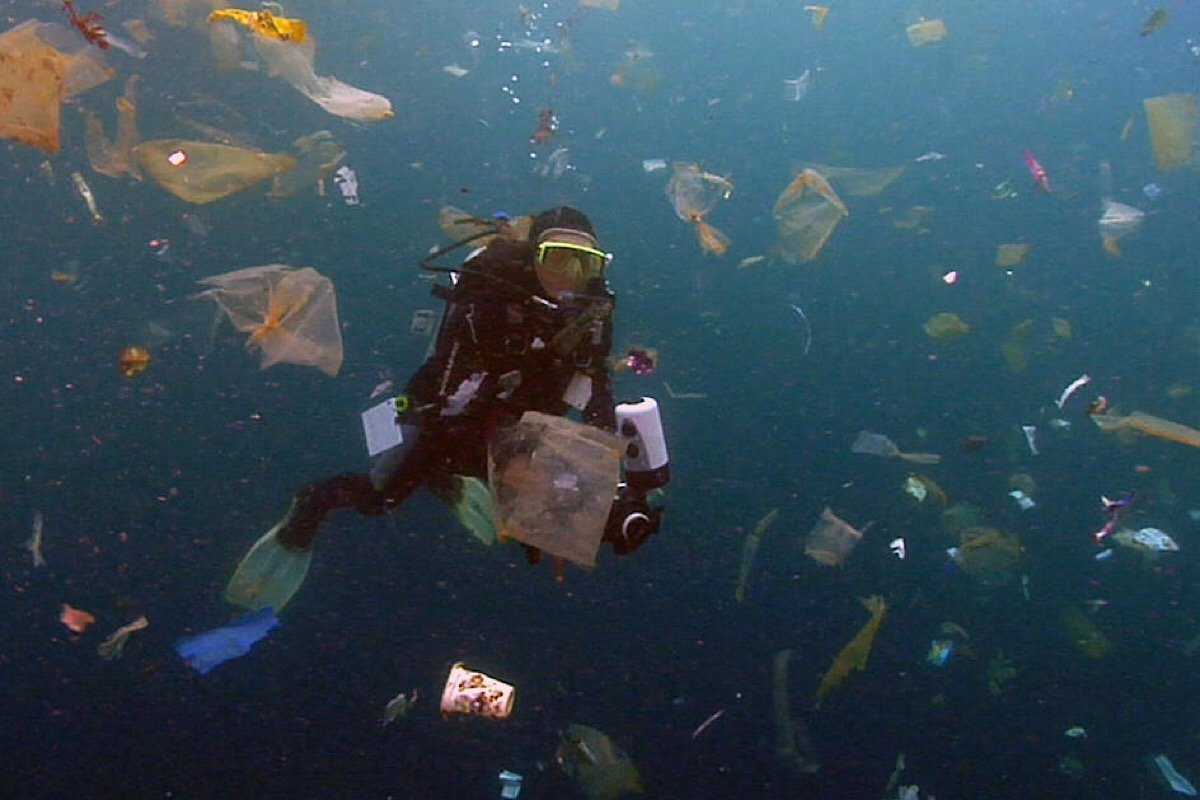 Adidas has paired with Parley to make a running shoe that is fully made from recyclable waste found in the ocean. If you are not familiar with Parley, it is a space were people can come together to protect the beauty and fragility of our oceans. Adidas plans to to make 1 million pairs of running shoes from 11 million plastic bottles pulled from the Maldives’s ocean floor. This creation of this running shoe has been in the works for the last 4 years and the company has seen spikes in sales since its release last year. 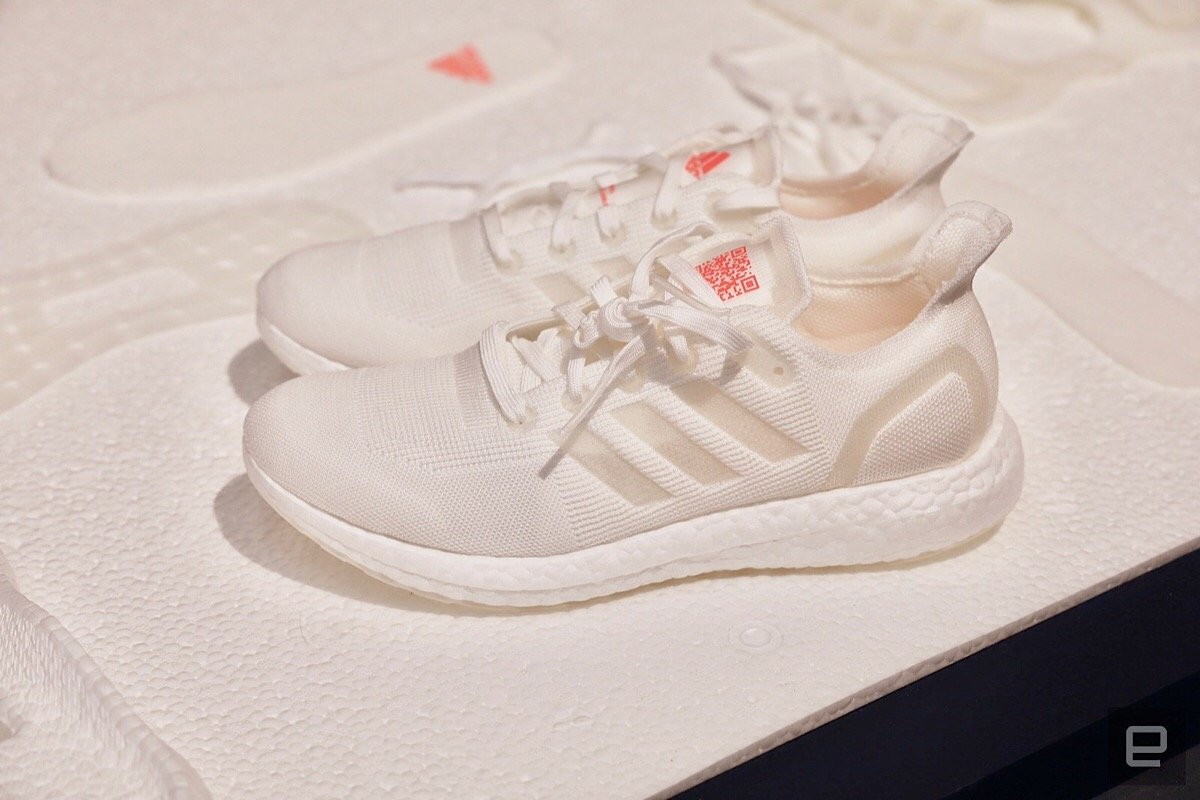 I have always mentioned researching where and how your clothes and shoes were made. It is important to purchase from places that support you and even the planet. Even if your’re not an heavily into the pollution of our planet, this may be a simple way to support the efforts to save our planet. 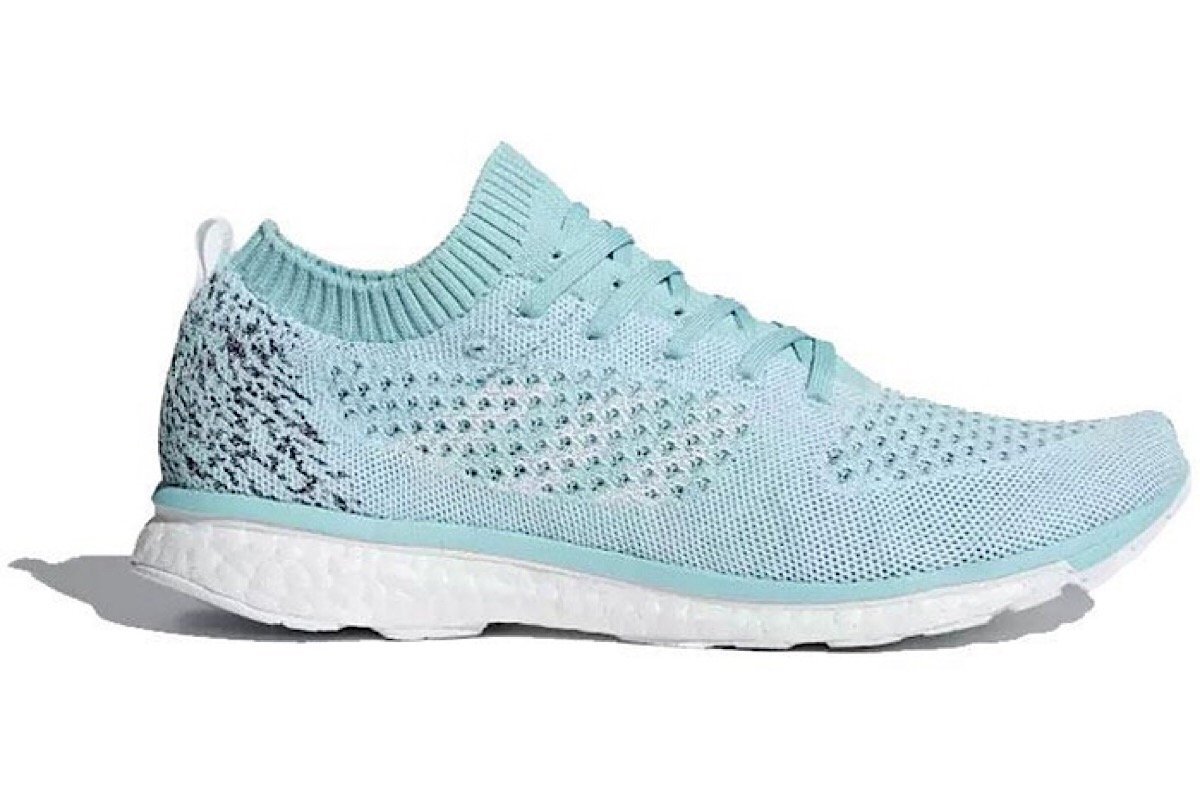 These 100% recyclable shoes are available on Amazon and the Adidas website. They are super affordable pricing from $50 to $150. 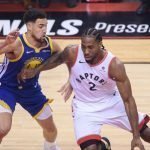 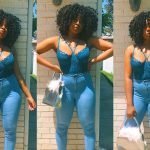