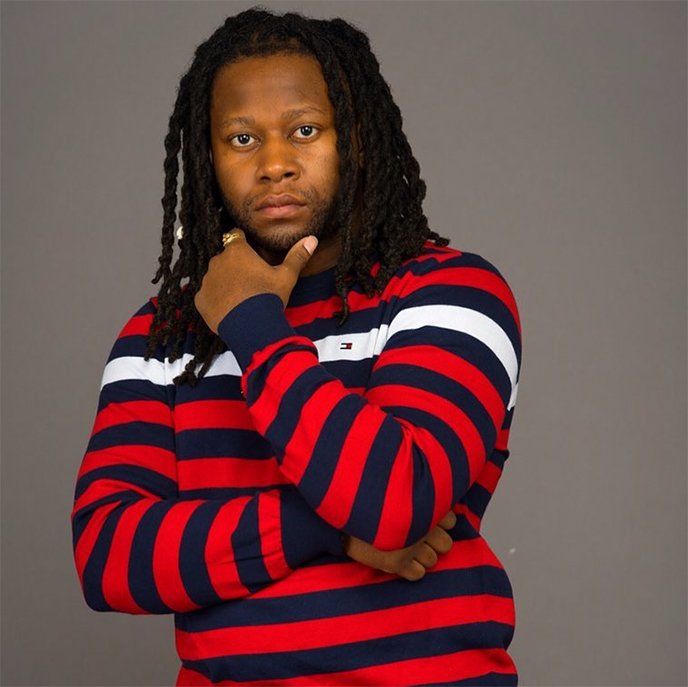 Off the top, the name IAmDuss might not ring a bell. But, the talented rapper hailing from Chicago’s West Side is definitely making a name for himself with the release of his new music video for, “Ain’t No Sun.” Let me mention that this track was produced by fellow Chicago native, C-Sick. If you don’t know about C-Sick, think Nas, G-Herbo, Lil Bibby, Chance The Rapper, and Meek Mill…just to name a few. He’s helped create some of the biggest hits for these rap stars. It was only natural that I loved the IAmDuss song.

Straight up, I connected with the beat and melody. But, it’s so poetic that I had to hit replay a few times to catch the message. “Ain’t No Sun” is about the struggles of a man who wants a better life and bright future, but tragedy and disappointment follows him everywhere. Instead of living with hope and purpose, he falls back into the cycle of poverty, alcohol addiction, meaningless sex, and crime. IAmDuss could be referring to the challenges in his own life.

The video follows IAmDuss moving through a run down church as he raps. We see shots of a trashed and empty neighborhood before he turns to a blazing fire and burned out sun where he asks God for better days to help him escape a negative lifestyle.

My take: I think this deserves a thumbs up! Check it out and decide for yourself.