She has some serious background.

This wordsmith studied sociology at Harvard after making waves in Los Angeles where she was born and raised. The daughter of a single mother, Gorman has been writing since her early childhood. In high school, her work began to pick up speed and become recognized with awards and honors.

Gorman’s been invited to perform at the Obama White House, and spoken in front of notable public figures such as Lin-Manuel Miranda, Al Gore, Secretary Hillary Clinton, and Malala Yousafzai. Her resume also includes performances at the Library of Congress and Lincoln Center in New York City. The release of three original books penned by Gorman is greatly anticipated, and you can find more information about those on her website. 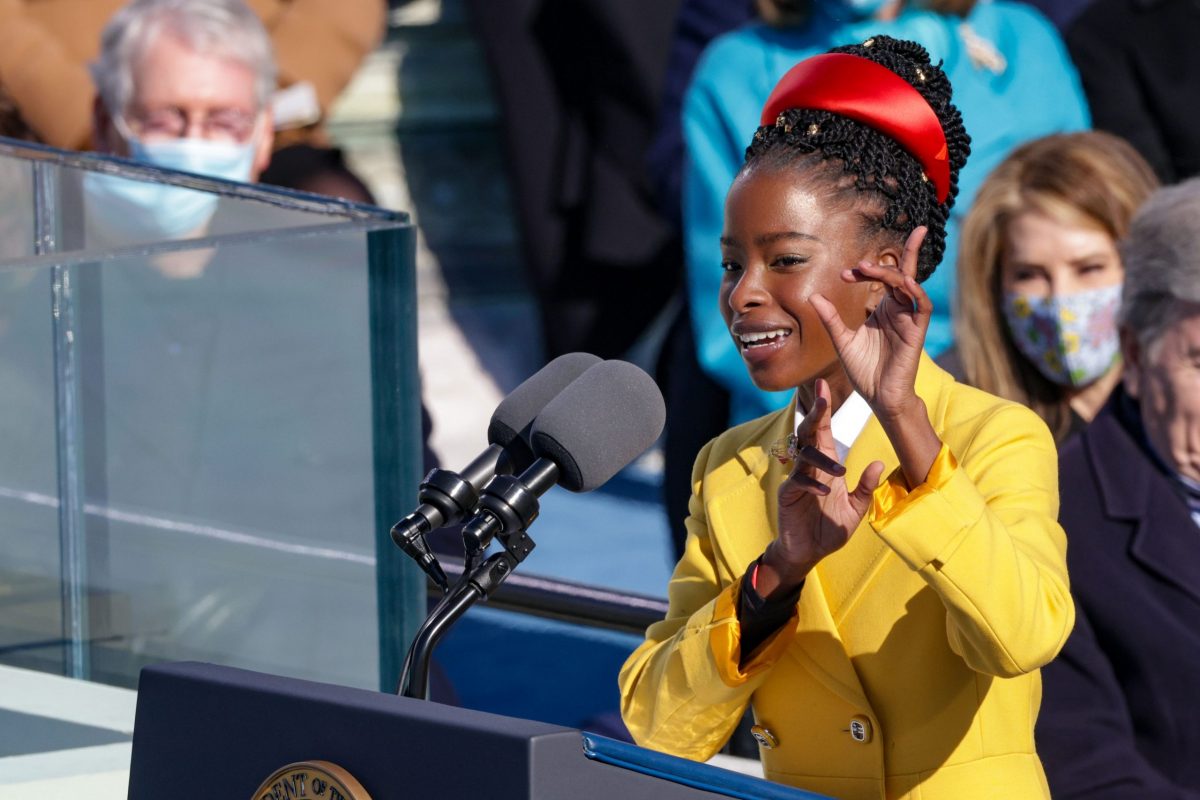 Gorman is in good company.

Former National Poet Laureates include Gwendolyn Brooks, Maya Angelou, and Robert Frost. Poet Laureates are named on City, State, and National levels, and Gorman had already been named Los Angeles Poet Laureate at age 16. The youngest to perform at a presidential inauguration, Gorman was singled out by Dr. Jill Biden after the new First Lady viewed one of her previous readings.

She’s a great role model for individuals with disabilities.

Gorman has spoken openly about how writing helped her accept and improve a speech impediment she has had since birth. This impediment mainly affected the pronunciation of the letter “r”. Adding the word “rise” to her poem multiple times was a good way counteracted the issue.

Inauguration Day proved to be full of starstruck moments

Gorman is a total Little Monster. She loved meeting Lady Gaga and during a “Good Morning America” interview admitted to shedding a tear when the two came face-to-face. She spoke about receiving shoutouts from role models and figures she respects such as Lin Manuel Miranda, Michelle Obama and Oprah Winfrey.

Lady O gifted Gorman with earrings and a ring with a caged bird inside to wear during her reading at the Capitol. The caged bird is symbolic because of the historical connection to her idol–acclaimed poet, and fellow Black creative Maya Angelou, author of I Know Why The Caged Bird Sings. On January 20, 1993, Angelou recited the poem “On the Pulse of Morning” during Bill Clinton’s inauguration.

Wasn't @TheAmandaGorman’s poem just stunning? She's promised to run for president in 2036 and I for one can't wait. pic.twitter.com/rahEClc6k2

She has even bigger goals ahead.

Gorman says she’s running for President in 2036, so hold a spot on your ballot. There’s always space for uplifting Black women. We love to see it! 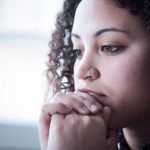 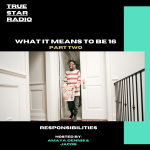