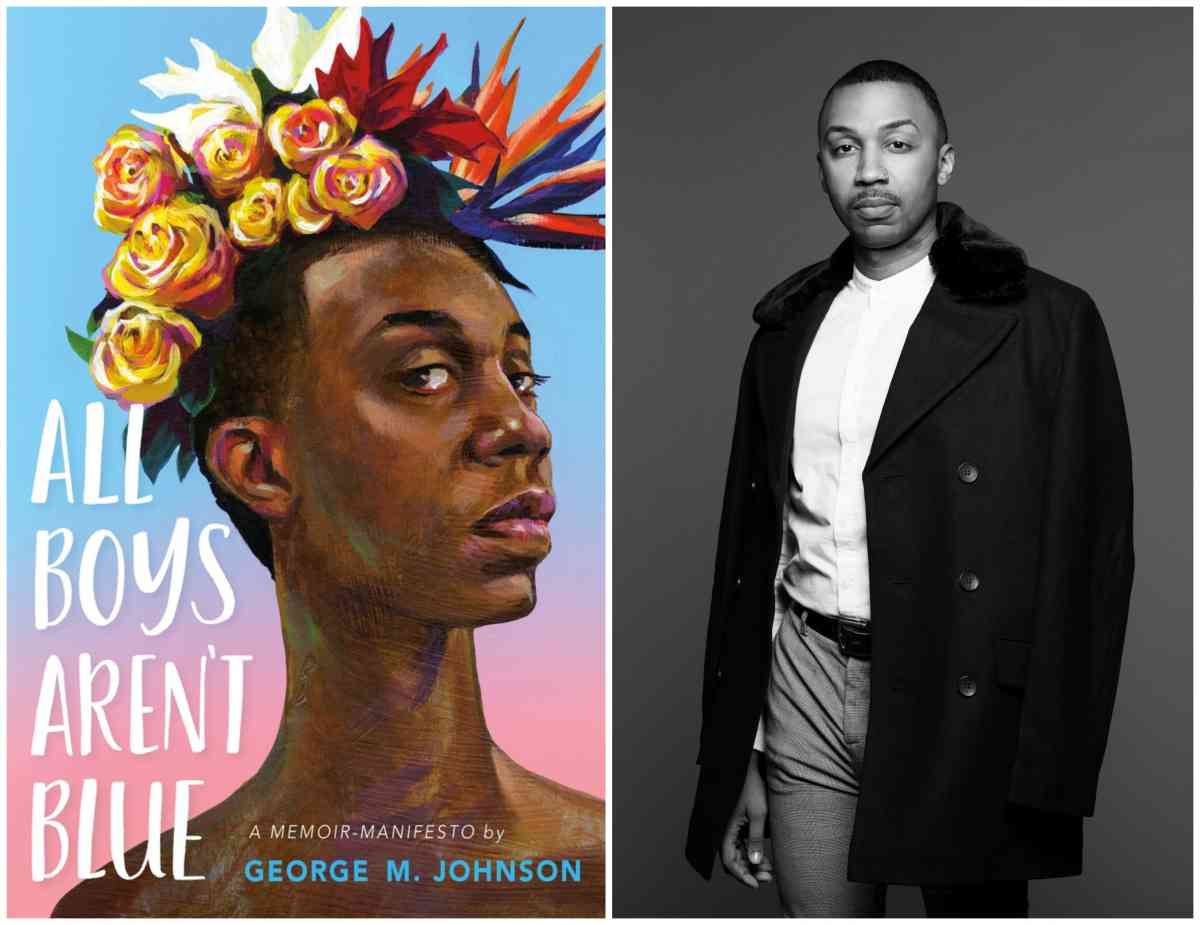 When I first heard that awesome activist George M. Johnson was coming out with All Boys Aren’t Blue, a book about Black queer boys, I was geeked. I mean, when do black LGBTQ boys ever get discussed? How many books are there specifically about black queer boys navigating what it means to be black, queer, and male? We don’t talk about “toxic masculinity” in the black community. The phrase is foreign to many of us and makes us immediately want to scroll past it to watch TikTocks instead. To break it down, there’s nothing wrong with being masculine. It only becomes a problem when we people get SO defined by those traits that any threat to their “masculinity” causes them to act out in violent ways. It can also cause masculine folk (boys, men, some trans/gender neutral individuals, even women who lean toward masculinity instead of femininity) to become ashamed of sharing their feelings. So instead of talking about them they just bury them. Obviously this isn’t good and can cause mental health issues, relationship problems, and even physical health issues too.

George’s book is about how lots of Black boys have inherited toxic masculine values and he writes chill, often funny, down to earth, and just plain real essays about how to deal with it. In many ways, this book reads like a big brother giving you life advice and telling you dope stories along the way. I laughed and I can’t front – cried a few times. He talks a lot about gender nonconforming Black kids and gets real into the intersection of blackness and all forms of queerness. And yes he talks about sex. Those were some of my favorite parts of the book because he was just so real. This was the first book I’ve read where a Black man breaks down what it’s like to be a sexually inexperienced Black boy trying to have sex with another boy for the first time. We talk a lot about how girls feel before “their first time,” but never about how boys are feeling. Honestly, this book was everything. It was my first read of 2020 and I’m GLAD for it. I wrote down so many quotes from it that I might as well just have copied the dang book into my journal!

Just read it for yourself. If you only read one book this year – make sure this is it. 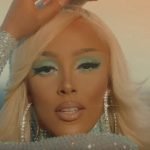 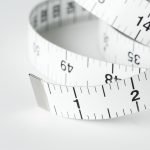