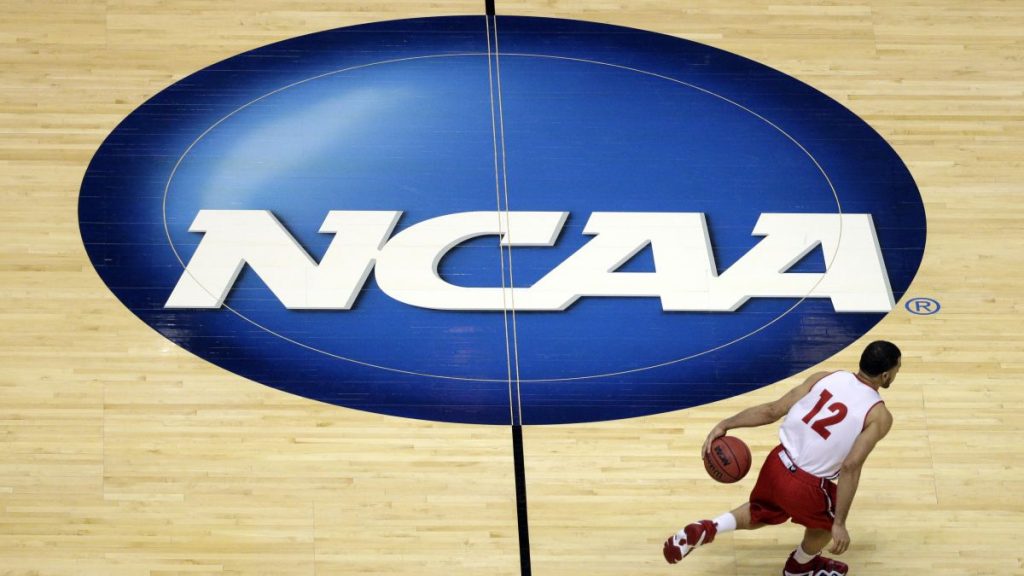 Wow, what a crazy past 24 hours it’s been. It’s been like a domino effect, with one thing happening and everything else following it. No one knows what to think or do, and there’s a lot of fear going around. Here are a couple of things that happened, and what to hopefully expect next.

On March 11, the Utah Jazz were scheduled to play at the Oklahoma City Thunder. Utah’s star center Rudy Gobert was reported to be feeling sick 24 hours before, but people thought it was a common cold. Right before the game started, a doctor ran onto the court and told the officials something in the ear. Instantly after, the game was postponed for “unforseen circumstances”. An hour later, it was reported that Gobert tested positive for the coronavirus. Ten minutes later, the NBA’s season was announced suspended until further notice.

Since that incident, another Utah Jazz player, Donovan Mitchell, also tested positive for COVID-19, making things worse. Following the NBA’s lead, the MLB, NHL, MLS, and PGA all announced that they were either postponing seasons or cancelling them. Then, the NCAA came out and said that they were going to cancel March Madness, one of the year’s finest sporting events. Every year, it brought in a ton of money and it was just overall a good atmosphere to be in, but it’ll have to wait until next year, and hopefully by then we’ll be good.

What’s next? Only time will tell. The virus has to get worse before it gets better, and more and more people are getting it. Once vaccines come out, it’ll be better for everyone. Hopefully sports will come back soon and people will start taking care of themselves more, including washing their hands and not touching their face so much. This is getting extremely serious and scary, but let’s try not to panic.