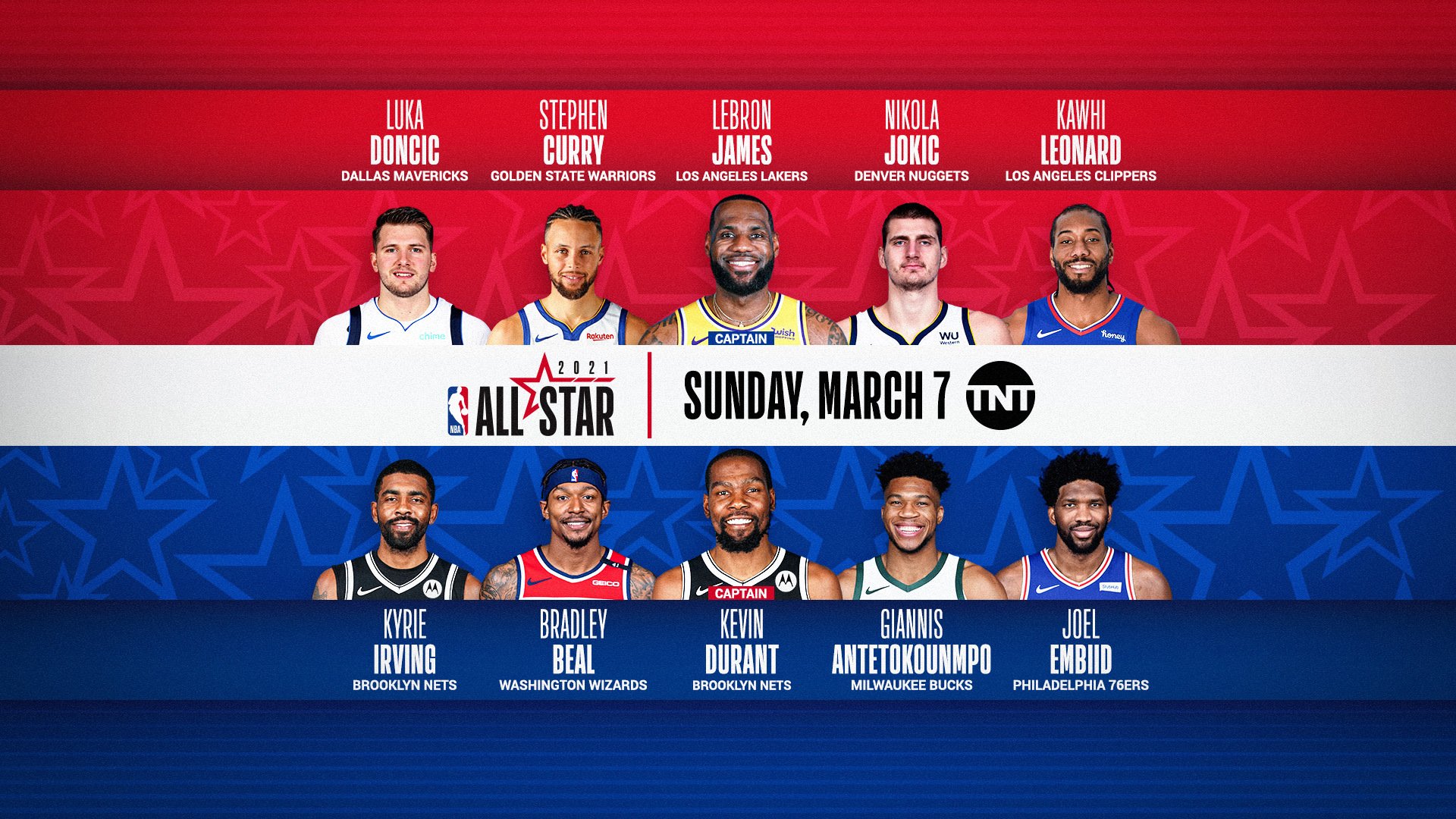 When you think about the NBA All-Star Game what’s the first thing that comes to mind? The fans? The location? The new apparel that the NIKE stores release? Or maybe its the athletes on the court? In recent news, the NBA’s household name, LeBron James, stated his claim that this year’s All-Star game won’t be the same, but instead will be… “a slap in the face.”

In a video conference earlier this month he stated, “I have zero energy and zero excitement about the All-Star game this year…. I’ll be there physically but not mentally.” Other players have sided with the 18-year NBA veteran. The 10 starters have been selected, with James serving as captain for the West and Kevin Durant for the East.  The secondary players are pending and it’s looking challenging.

The All-Star Game will take place on Sunday, March 7 at State Farm Arena in Atlanta. According to nba.com, “the All-Star Game reserves, featuring seven players from each conference as selected by NBA head coaches, will be unveiled by TNT on Tuesday, Feb. 23 at 7 p.m. ET during TNT NBA Tip-Off.” CBS Sports reported that the league previously canceled the 2021 event, which was supposed to be held in Indianapolis, due to COVID. After talks, the NBA decided Indianapolis would host the 2024 All-Star Games and hold the 2021 event in Atlanta.

Even though the games are still going on, as of last week, there were some precautions set in place to keep the players safe. According to CBS Sports, “The league will try to create a “mini bubble” around the All-Star Game, and will require daily testing of all players, team staff and anyone else who will be in attendance for the festivities. To ensure that the event is safe, the league said that no fans will be in attendance for this year’s All-Star Game, and that there will be no additional events in the surrounding Atlanta area for fans to attend in conjunction with the main event.”

Now that the All-Star game is right around the corner what is your input on the situation? Do you think the organization is thinking this through? Should the location really be held in Atlanta? And lastly, who do you think is going to win? East or West? Shoot me a message and let me know. 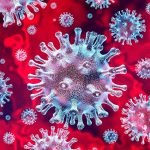 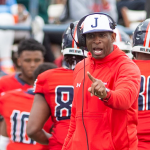