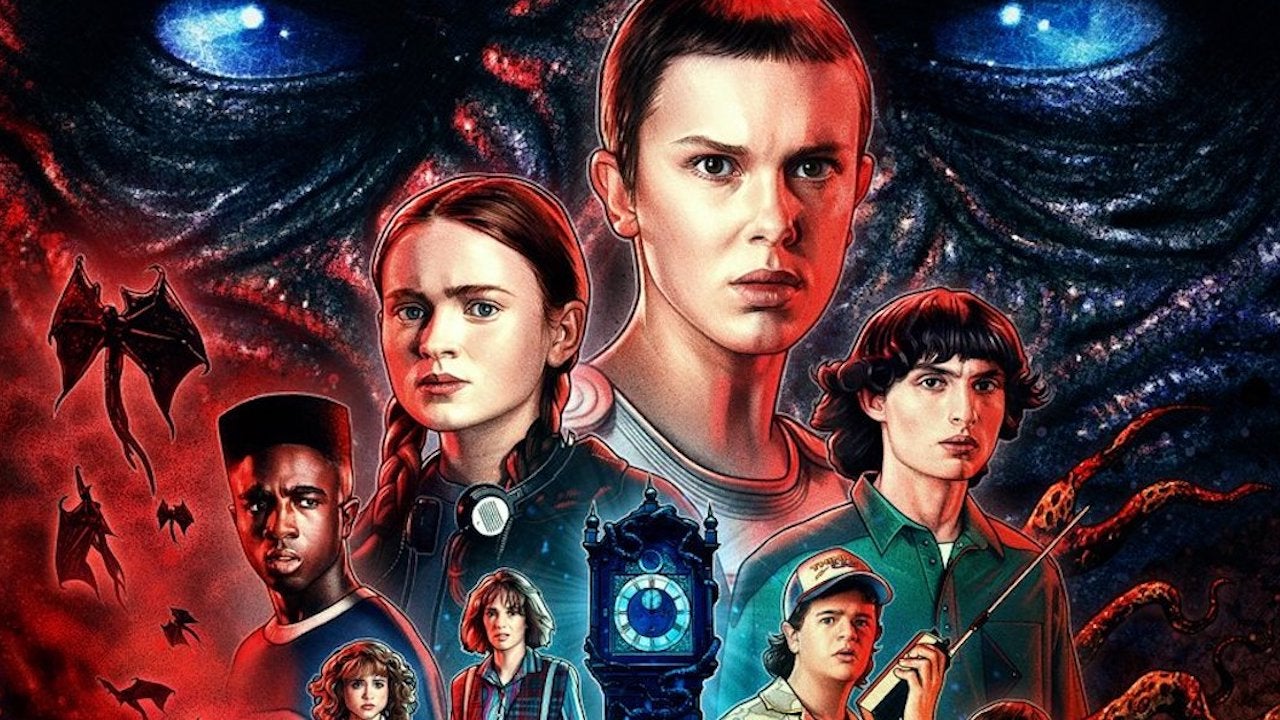 Okay. I was NOT expecting “Stranger Things: Volume 2” to be released with just two episodes. Really? They know we wanted more than that! However, the best news from the release is that it’s a guarantee that season five is on the way. Although this will be the final goodbye for the beloved fanbase, Ross and Matt Duffer really want to get the finale right. And they have plenty of time since the last season isn’t expected to release until 2024.

I have to admit that when “Mad Max” was first introduced in previous seasons, I was a bit skeptical on how she would fit in along with the rest of the cast. However, this latest season Max, played by Sadie Sink, only established her credentials as an incredible actress even more. I’ve gotten so invested in her character that with the last episode of the season. After Vecna almost succeeded in killing Max, I wanted her to wake from her coma and recover from her broken bones more than ever. I was sitting in disbelief that once Eleven and the gang made Vecna disappear to dust for a moment, he unfortunately succeeded in splitting apart their beloved home: Hawkings, Indiana.

Fans had to say goodbye to certain characters that they grew to love over a very short span of time, such as Eddie Munson who was played by Joseph Quinn. Although his character was incredibly eccentric and weird, to say the least, he was an original member of the club “Hellfire” where Dustin, Lucas, and Mike all befriended him. His death was heartbreaking as he died in the upside down realm and sacrificed himself for the others to have more time in destroying the evil of Vecna. As Dustin cradled and rocked Eddie as he took his last dying breaths, it was revealed that they improvised the lines “I love you” to each other in the name of brotherhood.

Another aspect of “Stranger Things” that fans were waiting for the writers to touch on was the question of Will’s sexuality. I definitely think some questions were answered about it. Throughout the last episodes of season four, we could really tell the connection that Will felt toward Mike (even though Mike is deeply in love with Eleven and they’re both completely unaware of Will’s affection toward him). The Duffer brothers hinted to fans that they’ll go in more depth regarding Will’s sexuality in the last season.

I’m not sure I can wait another two years for the new season to release, but what other choice do we have? Hey, you might even see me acting in the newest season; you never know 🙂

WHAT DO THE ‘STRANGER THINGS’ CREATORS HAVE PLANNED NEXT?

In an article by Mike Fleming Jr. from Deadline, the Duffer brothers announced their new production company after the season four finale of the hit show. So, after the series’ fifth and final season, what does Upside Down Pictures have planned next? Here’s a peek.

The Duffer brothers said that they’d continue working with the formula that “Stranger Things” worked with: The kind of stories that inspired them growing up. They’ve announced a few interesting projects after the show, like a live action show adaptation of the anime “Death Note”. There was an attempt at a live-action movie before, which was… questionable, to say the least. It’s safe to say in general live action adaptations of anime are never really good. We’ll see how the Duffer brothers do.

There will also be an original series from the creators of Netflix’s “Dark Crystal: Age of Resistance”, Jeffrey Addiss and Will Mathews. Hopefully it’s another “Dark Crystal” show, because the cancellation of “Age of Resistance” was a huge bummer. A show set in that universe would totally be in the Duffers’ wheel house. It has that 80’s, campy feel to it.

Look for a show adaptation of the Peter Straub and Stephen King book “The Talisman”.  We can also look forward to a play written by Kate Trefry, which will be part of the “Stranger Things” world.

Last but not least, there is an unknown “Stranger Things” spin-off in the works. Hopefully it won’t be just a story of some character from the show, slowly turning more into a Marvel movie. Something different and unique, or more-so matching the vibes that season one had would be fun. Season four of the show was really good, but it felt so, sooo different from when the show began. It kind of felt like the story sort of got away from them, and they broadened it to make it more action-packed and epic. The cast of season one was relatively small, but still had the same “Dungeons and Dragons” vibes.

There’s been no release dates for these projects as of yet. 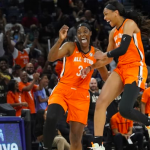 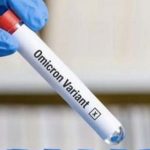