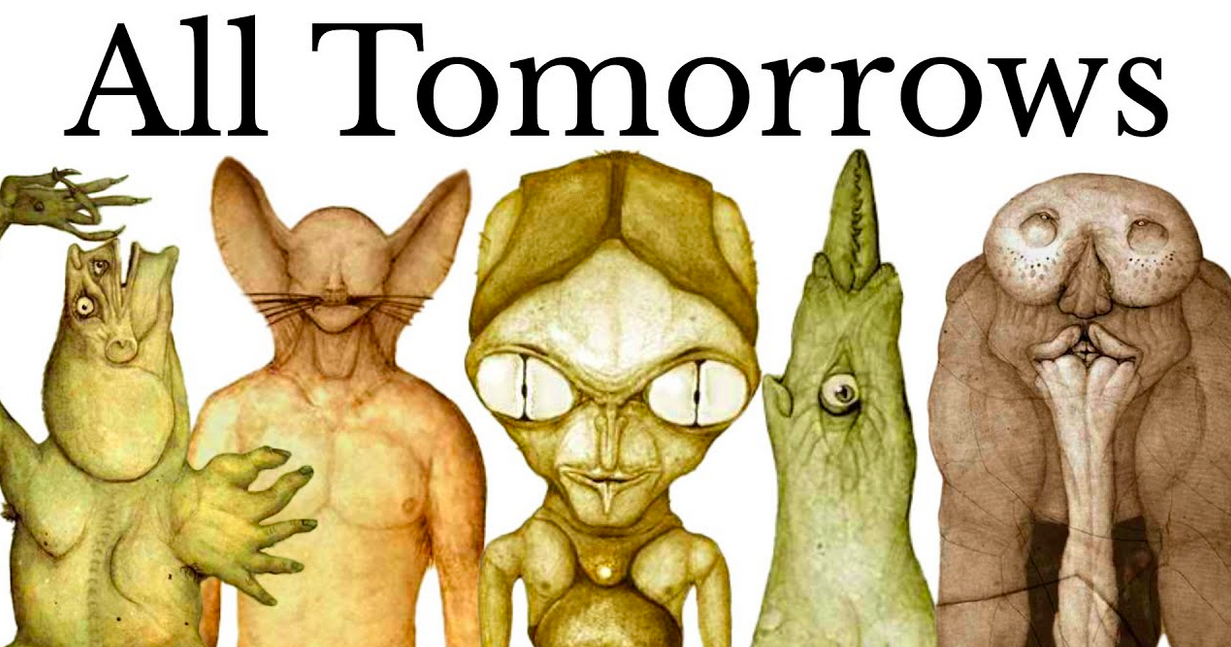 All Tomorrows by C.M. Köseman is a sci-fi novel about the speculative future of humanity. The story takes place over billions, trillions of years, and dives deep into dark cosmic, body, and existential horror. It’d be a great summer read!

Published in 2006, the book is about humans colonizing Mars, then having a war between earthlings and martians. It’s a catastrophic war, and after hundreds of years of violence and nuclear disaster, the survivors decide to make sure something like that never happens again. They make a race called the Starpeople and explore and colonize the universe. After millions of years, a race of aliens called the Qu come along and turn all the Starpeople into genetic experiments.

It’s really interesting having a book set over that much of an expanse of time. Despite its page count only being 111, it covers this theoretical future of the human race with really big intensity. Not only does it put your lifespan into perspective, but also our own view of self-image. The Qu made humans into many horrible, twisted new creatures. Some were essentially just decorative plants, while others were weird, fleshy slabs made to filter air, while being left conscious the whole time. It leaves you reconsidering what actually makes a human. They were turned into unrecognizable forms and were still technically human. Almost a ship of Theseus. If you keep replacing every part of the ship, is it still the same thing?

This whole book just kind of hurtles question after existential question at you while reading it. It’s a really unique piece of science fiction, because it doesn’t focus on any particular characters. In fact, you could even argue that there aren’t any characters at all, just their race characterized. It’s probably deliberately made to dehumanize the characters, just as the Qu did inside the actual book. It’s about the journey of the human race as a character, and how they overcome their many, many obstacles, if at all. It’s definitely a dark read, but a fun one. 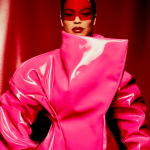