Last night cycle 24 of America’s Next Top model aired and I made sure I planted myself in front of the television to catch it! After Cycle 23’s low ratings Tyra had to step in again and I am so happy she did. What makes this cycle so different is Tyra was more open when it came to choosing contestants. She welcomed all sizes, colors, and even ages. YES, Tyra got rid of the age limit and I am here for it! There is also a whole new panel of judges! Tyra made it clear that she wants this cycle to represent every kind of woman. Her goal was to break down barriers when it comes to the fashion industry. It felt like I was watching the earlier episodes of ANTM. I was genuinely excited as I was watching the first episode. I don’t know about you, but the ANTM brand CANNOT survive without Tyra, so I hope she is here to stay! It was also fun to join the conversation about the show on twitter. Tyra actively tweeted during the episode and it just made me feel like I was in the room with her! 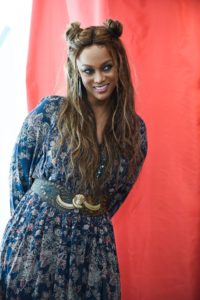 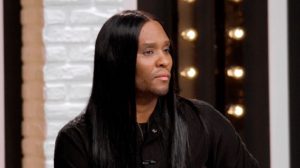 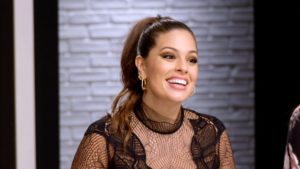 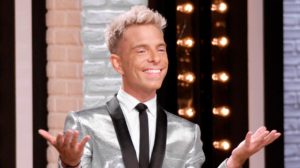 America’s Next Top Model airs every Tuesday 8/7 Central on VH1. If you were iffy about tuning in…don’t be! I promise you will not regret it! ANd makes sure you join the conversation on Twitter and use the hash tag #ANTM 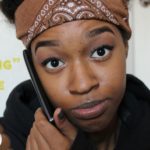 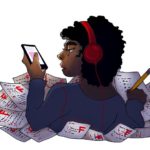