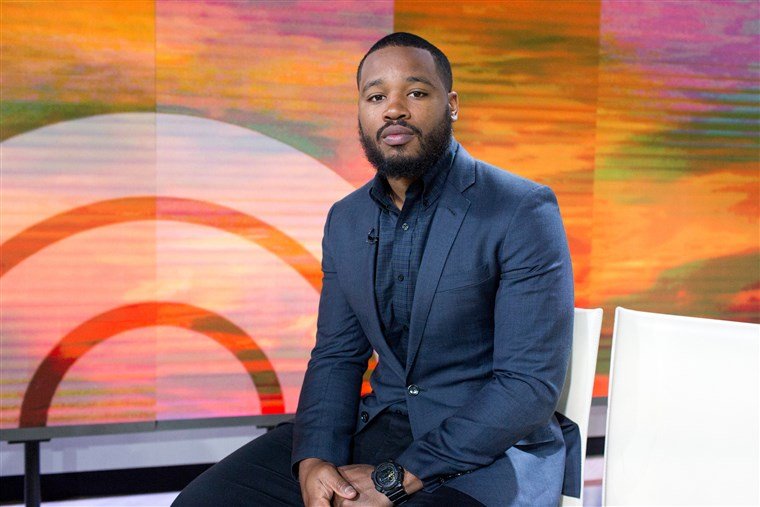 Los Angeles is known as a land full of angels and stars, but sometimes those stars find their way to the Sin City of Las Vegas.

Recently, I had the pleasure of attending a special lecture given at my university, the University of Nevada, Las Vegas, with the honoree of the night being none other than Ryan Coogler. The anticipation leading up to this event was surreal as I realized that I would be in the same atmosphere as the man who directed Fruitvale Station and Black Panther. Out of all the universities, he decided to give us an amount of his precious time to go into depth about his background, the art of film, and what’s next for the future. It was a pretty big deal.

It’s cliché to say that “celebrities are normal just like everyone else,” however, Coogler truly does represent that saying. He’s humble, takes his time when thinking about his response to a question, unknowingly repeats himself, and even stutters a bit.

While being in the midst of his presence during his lecture, I realized that he’s just a talented man from Oakland that couldn’t fathom that his accomplishments would’ve played out the way they did.

At first, Coogler dreamed of playing football professionally, but later realized he was too short and that his prospects weren’t the highest. He thought he wanted to take the route of becoming a doctor, but after taking a creative writing class his true talent began to shine.

“I was fortunate enough to really have a great mentor. She saw something in my work that I didn’t really even see myself,” Coogler said.

With the help of his support system and his talents of writing being showcased to him, he decided to explore a field he had no prior experience in. He took a chance by going to L.A. and enrolling in USC’s film school, thus, opening more doors for his passion and talent than athletics probably ever could have.

The intrinsic art forms of his films and creative work, Fruitvale station and Black Panther, were analyzed and clips were played for the audience to truly understand where the inspiration came from. After almost losing his father at a very young age, Coogler noted that his experience plays a vital part in how his creative process works when showing the dynamics of family.

Coogler’s story to fame and success is truly an admirable one. He had to take a chance, to ask for a chance, to be risked as a chance for him to truly shake up the film industry.

“You know, I was just a young guy coming fresh out of school in a room full of professionals… I was the underdog. But I had something to prove. It was my shot,” Coogler said.

He gives the youth hope that no matter where you are, where you come from, or how old you are, one decision towards your career can change everything. At 17, Coogler was that Oakland teen who never imagined where he would be. He is truly an inspiration.

As an aspiring broadcast journalist and actress, I left Coogler’s lecture with a new sense of hunger for success. I realized that even the greatest started somewhere with someone giving them a chance and that one shot to prove themselves. To know that one good year of work towards your career could truly change your life has given me hope for the future.