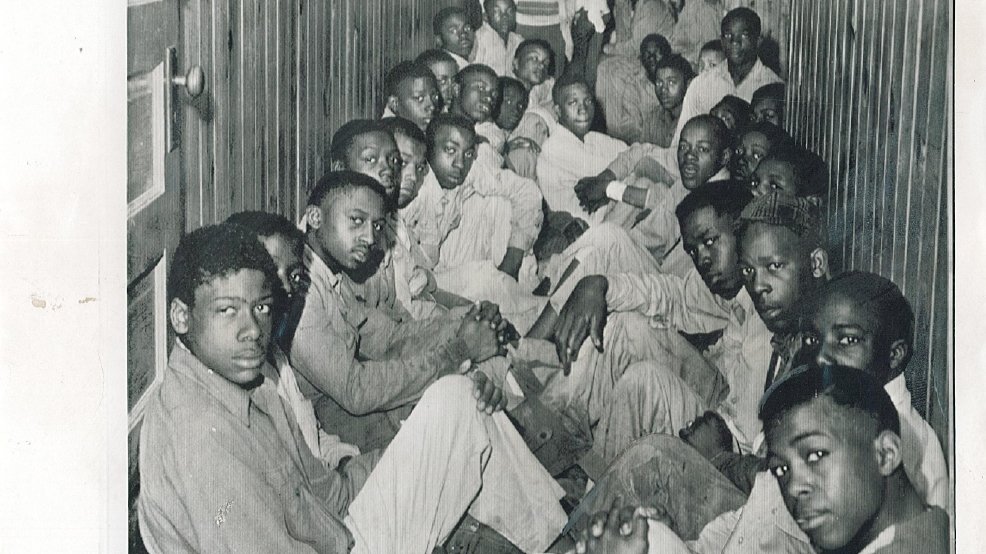 There are some things in Black history that everyone knows about. Slavery and the cotton industry, the Civil Rights Movement, the Montgomery Bus Boycott. You get the point. Instead of schools and people in general talking about the same things over and over, we should start learning about the things that aren’t as “popular”. One of these not so talked about events was the Negro Boys Industrial School Fire of 1959.

Wrightsville, Ark., located about 13 miles outside of Little Rock, Ark., was the home of the Negro Boys Industrial “School”. This facility housed Black boys who were being orphaned, were homeless, or who had committed offenses according to ABC 7.

These boys were said to have lived in horrible conditions. The water had been deemed undrinkable, there was overcrowding, and “They had one 30-gallon water tank for them to take baths,” author Griffin Stockley told ABC 7. This isn’t close to the worst that these young men faced.

On March 5, 1959, around 4:00 AM, a fire broke out at the school where the 69 boys were housed. They were said to be intentionally locked in the building. The goal was to kill all of the boys inside, but many of them escaped through a window and only 21 were killed.

This took place during the Jim Crow era, so it was covered up and ignored. Families of the victims received settlements from the people who were in charge of the school, but it was less than what they were promised.

This is something that affected the lives of so many friends and families, but it’s not talked about in schools or documentaries because people like to cover up the things in history that make them look bad. Those boys and their families deserved better. The anniversary of the fire is today. Let’s be better and do better by bringing attention to historical events that hold importance. 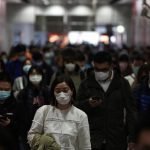 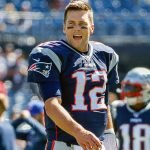