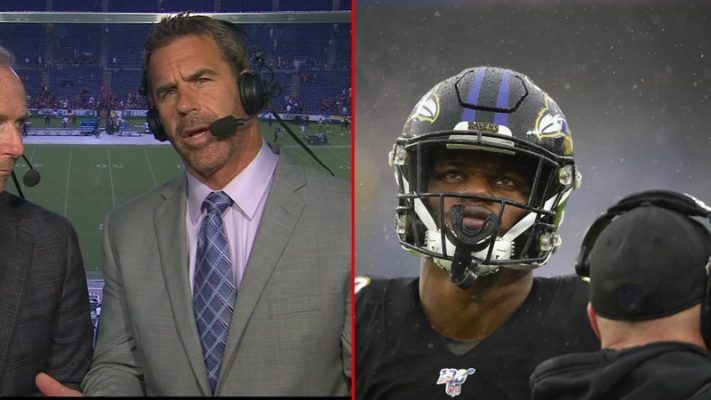 We all have those moments when we say something thoughtless, right? Sometimes we just slip up and say things like, “He’s really good at that fake, Lamar Jackson, but when you consider his dark skin color with a dark football with a dark uniform, you could not see that thing.”

Oh…no? That’s not what you meant by a thoughtless comment? And you didn’t say it on the radio for thousands of people to hear? Well, I’m glad you didn’t, but unfortunately San Francisco 49ers broadcaster Tim Ryan did. Not the best choice of words coming from a White man toward a Black football player, especially ever since Black America still isn’t too keen on the NFL ever since our beloved Colin Kapernick’s (as well as many other football players) protest.

The comment, when played back, sounds like Ryan was completely unaware of what or how he was saying what he said. Maybe it was his conditioned privilege not to have to think about these things or maybe he did have an ulterior motive aimed at Raven’s quarterback Lamar Jackson or Black people in general. I mean his reasoning doesn’t really matter because in the end he was still suspended and temporarily replaced by another broadcaster. According to ABC30 Action News, the 49ers apologized to the Ravens following the incident.

The issue here isn’t simply Ryan or his comment (I mean there is an issue there) but more about how the NFL treats/addresses its players. The NFL has been known to display a racial divide between both its players and its fans. Notably, the fact that while approximately 70 percent of NFL players are Black, only around six percent own teams. Kapernick and fellow football players kneeling during the pledge only exposed the string of policies and situations that discriminated against Black athletes. Tim Ryan just gave us all another reason to shake our heads at the NFL. 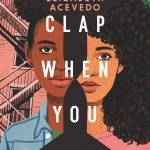 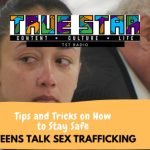