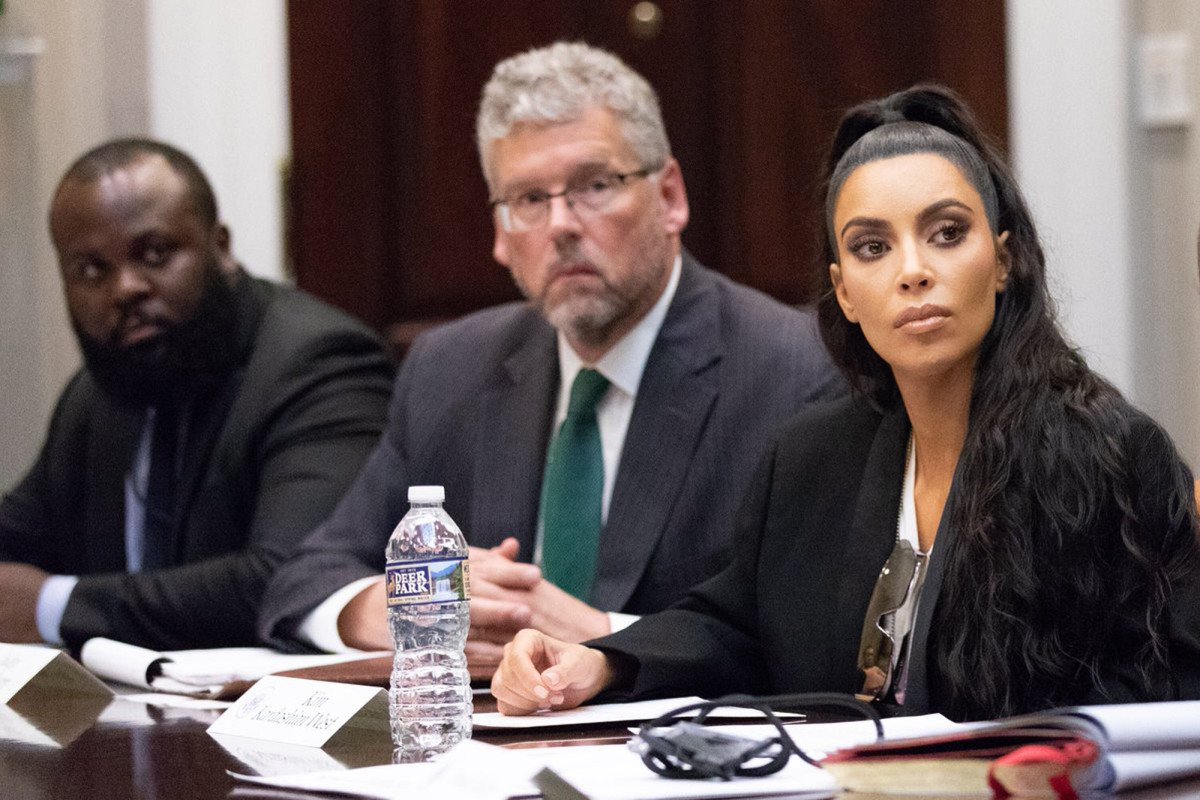 So I’m pretty sure y’all heard about Kim Kardashian West using her fame for good to get Alice Johnson, 63, released from prison earlier this year, right? K West made headlines when she got Johnson pardoned from her life prison sentence. News outlets like Fox 13 Memphis reported on how the celebrity arranged for a meeting with President Trump to talk about freeing Johnson, who had already served 20 years behind bars. Johnson was convicted of a non-violent drug offense. This was her first conviction. But this case was just step one of the celebrity continuing her work in criminal justice.

I know you might be sitting there wondering why did I say step one? That’s because Kim K West has just moved on to step two. Recently, she started working towards improving the life of another wrongfully convicted prisoner known as, Chris Young. The 30-year-old was sentenced to life in prison for marijuana possession and also marijuana with less than half a gram of cocaine possession that resulted in Young being given three strikes and a life sentence. According to CNN.com, K West stated, “Yesterday, I had a call with a gentleman that’s in prison for a drug case—got life. It’s so unfair. He’s 30 years old; he’s been in for almost 10 years.”

You may be thinking well the judge should be the blame for Young being incarcerated but that’s not the case. It turns out that the judge, Kevin H. Sharp that sentenced Young to life in prison did not agree with his sentence whatsoever to the point where he resigned from his position. According to CNN.com, In April of 2017, Sharp stated in a interview with The Tennessean, “If there was any way I could have not given him life in prison I would have done it,” Sharp told the paper. “What they did was wrong, they deserved some time in prison, but not life.”

K West was in recent talks at the White House to discuss the issues of Young’s case. Time will tell is she is able to do for Young what she did for Johnson.

Do these good deeds change the way you look at Kim Kardashian West? Tell us in the comment section.

Hey y'all! my name is Trinity but you can also call me Trin. I hope you guys enjoy my stories. If you would like to further connect with me, be sure to follow me on Instagram @xoxotrin_.If you want more tips from me, be sure to subscribe to me my YouTube channel, TrinSetter TV! 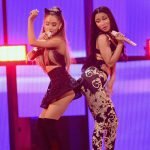 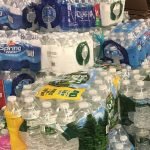