Rumor has it that Queen Bey & hubby Jay-Z will be going on tour together! Yes you read that right! The power couple themselves will be embarking on a 20 city tour together called the “Mr. & Mrs. Carter” tour! Reportedly the tour will begin in Atlanta on June 13th & end on August 6th in San  Francisco, Ca! Afterwards they will continue their tour overseas in Europe starting with Paris! This is big news especially coming from this couple who although have recorded several hit songs together, have never been on tour with each other before! Stay tuned for their tour dates near you! 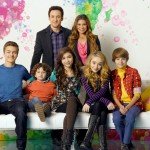 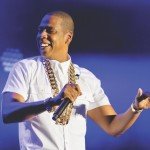