Recently, Influencer Glo Jays was accused of using a homeless woman for clout. Allegedly, Glo Jays recorded a TikTok with a Zipporia Tullis who was sitting outside a Walmart with her kids asking for money. He made a post giving her $500, and he also made a Gofundme to raise money for Tullis and her five children. According to TSR Investigates, the Gofundme reached $20,000 but Glo Jays reportedly only gave her $3,500 and sent her multiple job opportunities and housing applications. Tullis said, “Everything that was on the page was linked to him, wasn’t nothing linked to me.” She also stated in a later video, “You took it. You was a man when you took it, be a man now.” Glo Jays responded to TSR saying, “Why would I pull up on a stranger and give you $20,000? Granted I understand where y’all say the money was raised for her. I get what you’re saying, but at the same time, it was built off my platform. It was raised on my platform. Without my platform that was not possible.” 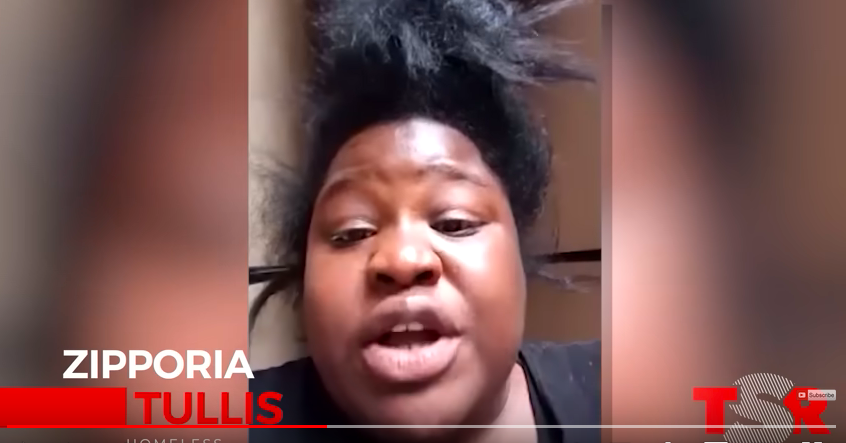 This messy situation brought a couple of questions to mind: Should you record your acts of kindness? Is it a form of clout chasing?”

Marlon Green, a junior at Wendell Phillips High School thinks that documenting your kindness can sometimes be seen as more of an image than a sense of genuineness. “I don’t think they should [record] because at the same time it’s like they’re only doing it for views.” Green added, ”But it’s good to record, because if you go get a job you can use that and tell them that you give back to the community.”

John Jackson, also a junior at Wendell Phillips, believes that recording and posting yourself doing good deeds is a good thing. “You could inspire famous people to help you and your community,” Jackson said. He noted that those posts would give more attention to the person posting and their community which means more help for improvements.

“Personally, I say no because then if they go viral and keep doing [what they do], then people are going to know who they are and what they do,” said Wendall Phillips sophomore Trinidy Willis. “People are also going to know what to do to get whatever that person is giving out if they ever bump into that person.”  Willis, who sees the upside and downside to the situation added, “But then at the same time, yeah, because some people want to show what a good person they are and to show others that they should help other people out too.”

There are also some students that feel as if it’s okay to record and post good deeds, but just not so much. Phillips sophomore Persia Roberts is one of them. “I mean, [don’t post] all the time because that could also mean [you] are trying to put up a front for the media.”

It’s good to see people helping the community, but sometimes you should just do it out of the kindness of your heart and not for the attention. Destiny Rogers, a sophomore at De La Salle High School, agrees with this opinion. Rogers said, “You can do it sometimes but not all the time. If you do it all the time, I feel like you’re just doing it for the camera.”

Do you think that recording your acts of kindness is a form of clout chasing? Let us know. 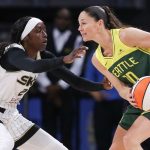 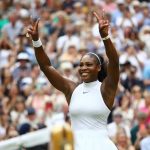