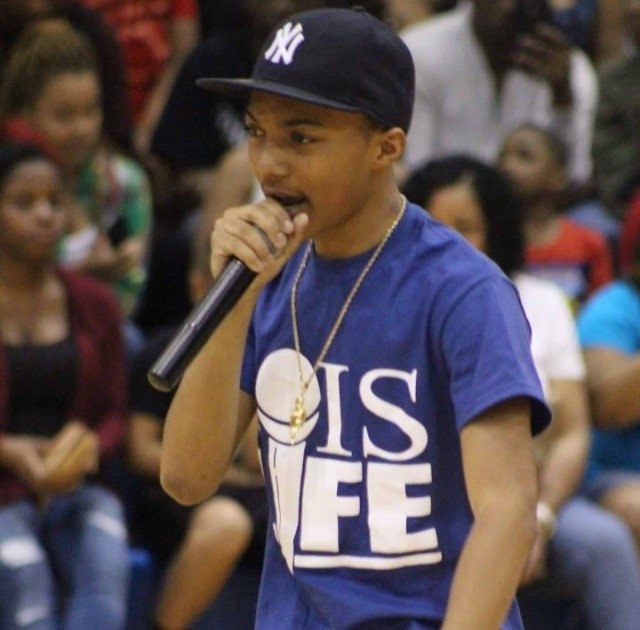 It’s easy to get consumed by negativity in Chicago. The media, whether it be through television outlets, radio stations, or the Internet, plays a huge part in telling a troublesome narrative of Chicago. Sixteen-year-old Dorian Adams, however, has learned to use the media to his advantage in spreading positivity. Though music, he has discovered, an excellent way to both express yourself and change things around you for the better. To help shift the media’s focus of Chi-Town youth from defeated to optimistic, Adams hosted his 5th Annual “This Is Life” (TIL) Youth Concert and Resource Expo in the Englewood Community at The Salvation Army Adele and Robert Stern Red Shield Center. “This is Life” brings awareness and provides solutions to the constant issue of gun violence in Chicago’s communities. The event also provides a safe space for young people to showcase their talent and spread positive messages, in addition to providing Black-owned businesses an opportunity to showcase their products.

Lots of Chicago talent was in the house including Malik Milon, Fabo Santiago, Drama Girl, Insanity Dance Team, LLKD, Brielle Elauna, and DJ Lil Corie. Blessing Bag creator Jahkil Jackson of Project I AM was also in the building to collect items for the homeless.

Adams, a rapper and philanthropist, has been itching to change the negative Chicago narrative since the tender age of 11 when his first TIL event took place. “I discovered I had a voice, and I feel like music gave me a platform to persuade the youth to do the right thing,” Adams told True Star. “I always knew I had to make a change.”

Adams is the type of person to drive his own passions, but he doesn’t make the magic happen all by himself. Adams has some major influencers that cannot go unnoticed. His mother, Natalie Manning, is the “driver of all the madness that goes on behind the scenes,” said Adams. “She works hard all year to ensure this show is seamless, and I couldn’t thank her enough.”

When asked what others rappers have influenced him, Adams named Eminem. He said that he chose the Detroit legend because they share one unfortunate thing in common: Haters. “Growing up, a lot of people doubted him and didn’t believe he could pursue his dreams,” said Adams. “He and I can relate in that way because a lot of people doubted me when I was younger, and they still do now, but I never have, and I never will, let it stop me.”

Adams doesn’t plan to stop here. His goal is to continue to hold his event annually, and in 10 years he expects for there to be 10 times the attendees that were at the event this year. Adams is doing his part and then some in making a positive difference in Chicago. What are you doing to make a change?

To find out more about Adams or This Is life go to his website. To hear his music, check out his Soundcloud and his YouTube channel. 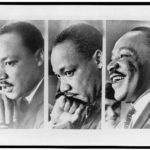