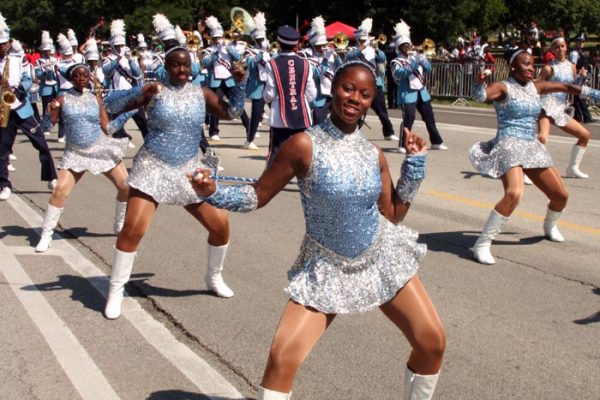 Anybody from Chicago knows that once August rolls around that’s when it gets really lit in the city. When you see the Jesse White Tumblers, South Shore Drill Team, mayor, and other Chicago celebrities link up on King Drive to celebrate back-to-school, you know what time it is. It’s time for the Bud Billiken Parade! This year’s parade is this Saturday, August 10th at 10 am and it’s going to be a big one since it’s celebrating 90 years of existence! The Bud has graced the streets of Bronzeville for decades and that legacy is the focus of this year’s parade.

Many Chi-Town natives don’t even know the history behind THE largest Black parade in the country. I bet you didn’t even realize that The Bud is all of that! That’s right, the parade was first started in 1929 by Robert Sengstacke Abbot, the founding publisher of the Chicago Defender. The parade is named after a character he made up who served as the protector of children and encouraged education. The fact that a parade with these intentions to promote education and family in the Black community is still able to happen today and be something that is completely positive is pretty amazing. There’s always so much negativity in Black communities, especially in Chicago, so having the The Bud every year allows for that negativity to be replaced with positivity. Myiti Sengstacke-Rice is now the President and CEO of the newly renamed Robert Sengstacke Abbott Foundation and is the one continuing the legacy of four generations. She believes that the parade represents “…a strong community of people who aren’t going to let any negative things get in the way of us enjoying Chicago, the community, and us coming together.” And she’s completely right, it’s an event for the Black community BY the Black community which is so important to support. 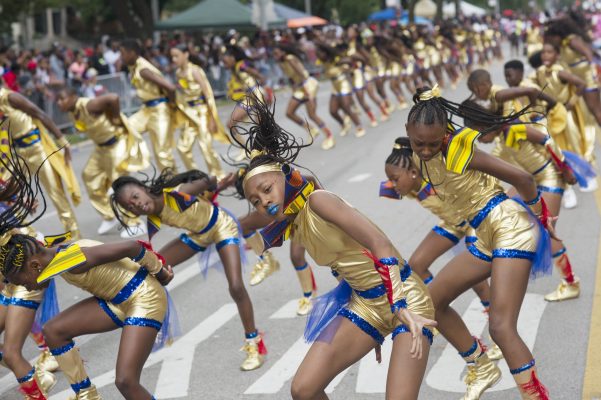 The Bud Billiken looks like it’s going to be a star-studded event once again too. Remember the funny TSA officer from the movie Get Out? Well, the Chicago West-sider, Lil Rel Howry will be the grand marshal for the event. BJ The Chicago Kid and RhymeFest are also going to be there to celebrate. There are also supposed to be appearances from The Bears, Garrett’s Popcorn, and many other local businesses to put on another great parade and picnic for the community. Honestly, you just won’t know who will all be there, because every year another famous celebrity pops up on Martin Luther King Drive to celebrate the city. The only way to make sure you don’t miss it is to be there! And I mean who doesn’t love things that are free.99? You will leave the parade and picnic with free haircuts, braids, school supplies, bookbags, and no empty hands. So check out The Bud Billiken Parade and Picnic this Saturday in Bronzeville! 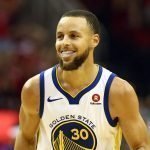 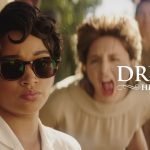