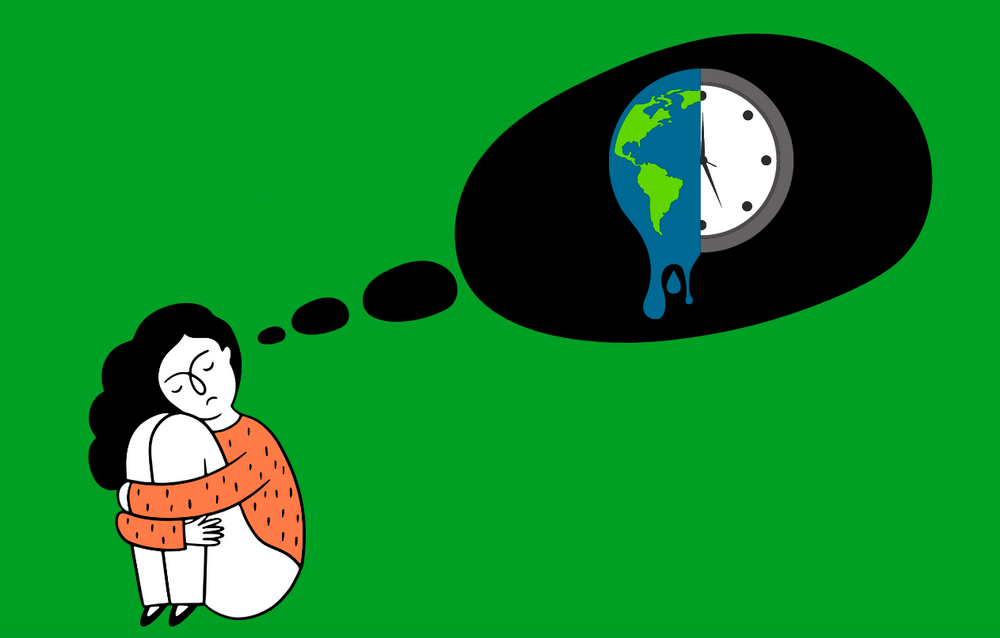 The effects of climate change are more prominent now than ever, with video and photo evidence stocking up high and the weather growing increasingly unpredictable. Natural disasters are worsening and more scientists are pleading for change to take place. It seems that every day there’s another beg and cry to save the planet, but the older generations kick back and relax, ignoring the signs. Where does this leave the younger generation?

The constant talk of a dying planet has spread massive eco-anxiety for most, if not all of Gen Z. It affects everyone in some way, big or small. In fact, eco-anxiety–which refers to persistent worries about the future of Earth and the life it shelters–is more common in today’s young generation compared to generations before ours. With countless studies being made, surveys being taken, and news reports showing the effects of climate change, the looming fear of the future has taken a whole generation by storm.

But if the older generations don’t suffer from eco-anxiety, why does the younger generation? Well, the answer is simple. We’re going to be the ones living in a world that could be too far gone due to climate change. It’s frightening watching the news or checking Twitter, only to be hit with more scientific evidence of the horrors to come if change isn’t made this instant. We’re growing up in an era where protests and social media discussions are always going on, always talking about one issue or another that needs to be solved.

While the news and scientists make it seem hopeless for the younger generation to make a difference, there’s always some way to fight climate change. First, recycle as much as you can, or if you don’t have access to recycling bins, then try to use reusable products, especially plastic products. Avoiding single-use products can make a genuine difference. Encourage your family and friends to do the same. If everyone does their part we can make a difference. There’s also a good amount of petitions that can be signed in hopes for change to take place.

Our generation cant let eco-anxiety get the best of us. This is our planet, and it’s up to us to do what we can to sustain it. 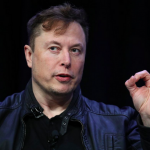