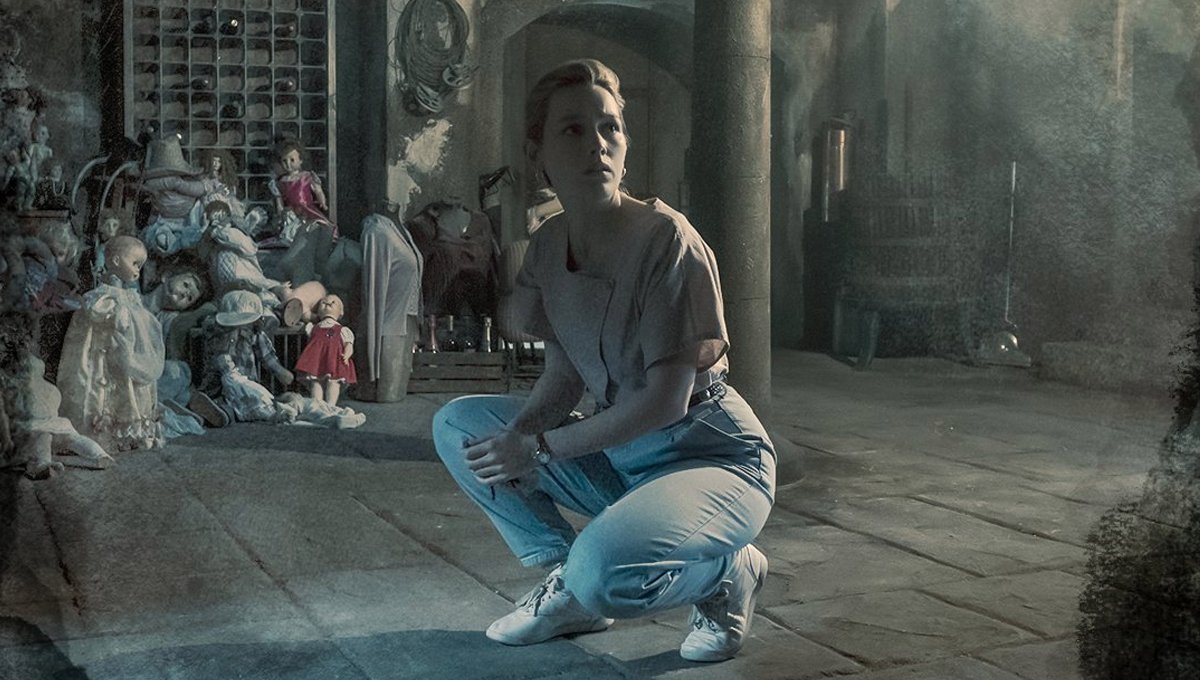 It’s been a rough year for Netflix and it’s consumers. With the recent cancellation of many of their fan-favorite original shows, many people have expressed their disappointment with the streaming website.

But I’m here to tell you, if not for any other reason, you should stick with Netflix solely for these two Horror mini-series by Mike Flagan. 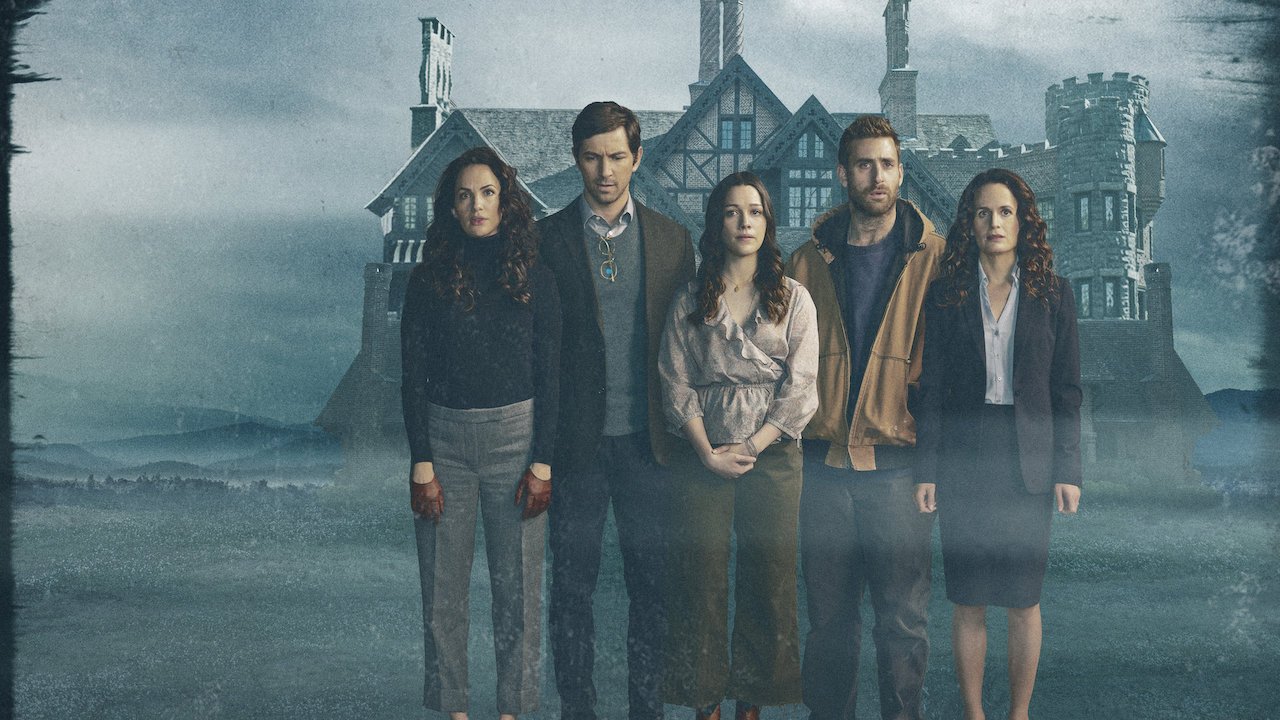 Last week, “The Haunting of Bly manor” debuted. I haven’t finished it yet, but so far, though it’s a little slower, the new show is living up to its predecessor’s name.

So before we get to these new shows, let’s talk about the OG. “The Haunting of Hill House.” Okay, I’m not really a horror person. In fact I actively avoid the genre in all my forms of media, but I believe “The Haunting of Hill House” is so good because it is not just horror. It’s a mystery, a Where’s Waldo game of ghosts, and a familial psychological drama all in one. Something that I think can appeal to an array of different viewers.

The show is loosely based on the 1959 novel by the same name and is told in two different timelines, both following the same family of seven in different parts of their lives. The plot follows the Crain family as they deal with supernatural repercussions from living in Hill House in their youth, and follows the events in the past that leads to them fleeing the house.

The family is made up of an array of colorful and complex characters. Something very unique about this specific series with these specific characters is that all the siblings represent a different stage of grief. Keep this in mind when watching and you can make a fun game out of guessing who does what.

Like all good shows, it ends in a bigger of a twist.

Now,  for the newer series, “The Haunting of Bly manor.” It is the follow-up to the “Hill House” and the second entry in the “Haunting” analogy series. So far I’m only two for 10 episodes in but I can tell it’s going to live up to my expectations.

It follows the story of a young governess hired by a businessman to look after his niece and nephew in the country house of Bly Manor. The governess, Danielle, played by returning actress Victoria Pedretti, is clearly haunted by something from the forest episode on. As she moves into Bly she begins to learn and see strange things about the young children, and the home itself. 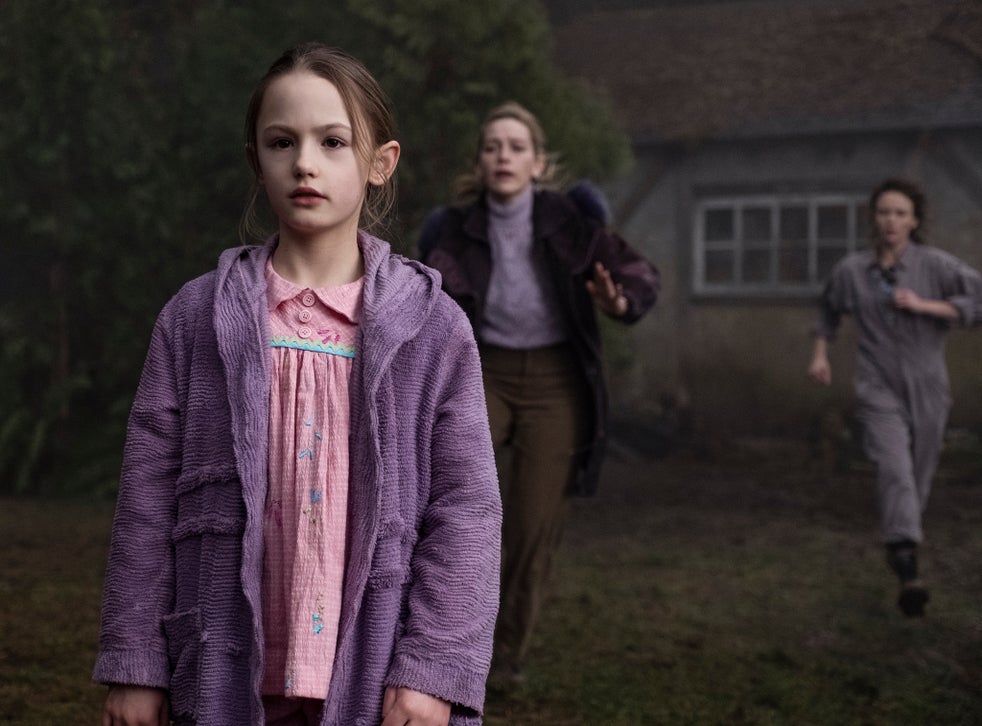 These two shows are amazingly filmed, produced, and written while providing good plot and twists that make you think. The actors have outdone themselves and while watching it, you can truly feel their fear.

This one, I must highly recommend. I can’t wait to watching the entire season. 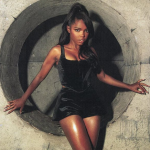 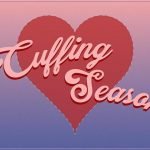