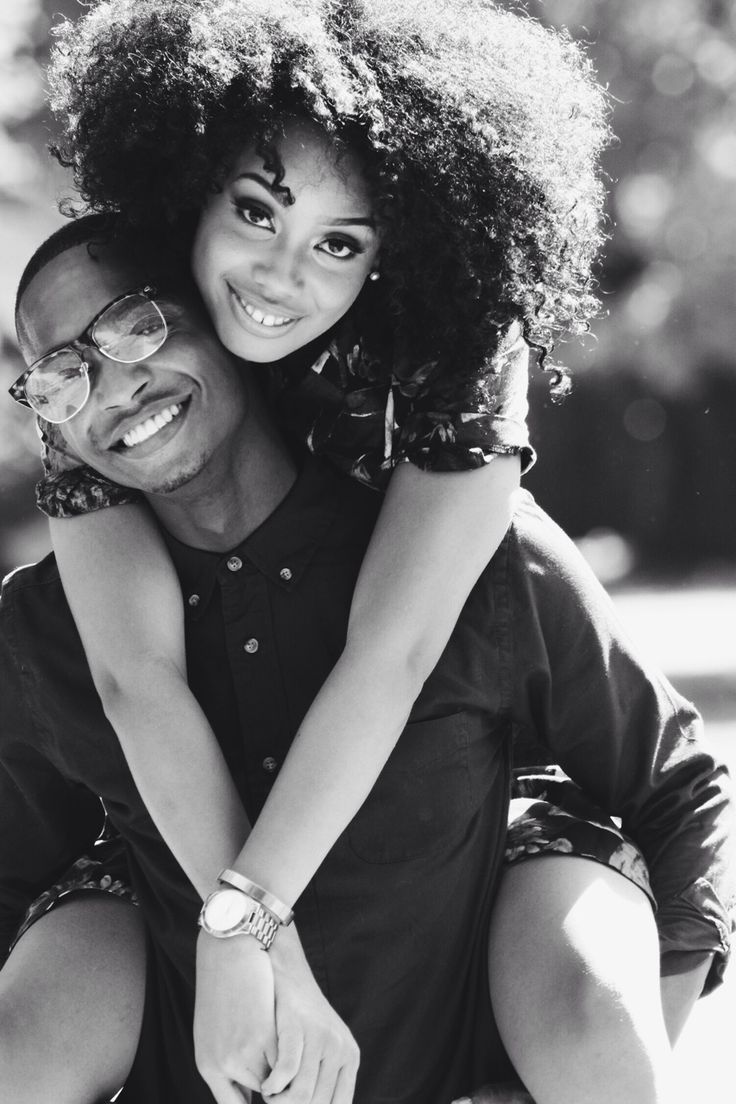 After being single for 3 years it was difficult to get back into the swing of this committed relationship thing. People always ask questions like what was so different about the man I’m with now and I always tell them he made it very easy to choose him. Time with him was better than my solitude. I was sprung early. He’d pick me up for work, we would be at work together for hours and then come home and still want to be together afterwards. And even when he left, I missed him.

He spoiled me with time and affection. When we couldn’t spend time together, I didn’t tell him, but I pouted. I whined about wanting to go to sleep and wake up in his arms. We lived on two separate sides of the city and he had a complicated living arrangement, so our time was the weekend. Sure we played around a little during the week, before or after work. But when the weekend came, we found something new to do every time. It was exhilarating and I wanted it-HIM all the time. We found ourselves falling really quick which lead to clinginess and arguments.

For whatever reason, young people dont know how to properly express our emotions until they’ve bottled up and out pours everything. Now you in love and crying on your way to Steak & Shake because we miss each other and don’t know how to say it. We were a mess for a while. Once our lives permitted us to spend more time with one another that’s what we did and then our fights got a little too frequent for me.

I stepped back and asked those I trusted like always what was the solution. I love this man and he loves me, why all of a sudden we can’t get along? They all gave me a rather simple anecdote. “Yall need some time apart, you’re getting too use to each other. Let him miss you.” I didn’t like it, but I knew they were right. Our romance was rather whirlwind, even with all the time, patience and understanding we put into it. Working the same job allowed us to get swallowed in companionship. He was the male I came to when I needed a man’s insight on life. I asked him the questions I wanted to ask my older brother or my male best friend and his answers only drew me closer to him. He was intellectual and brutally honest, I appreciated it more than I think he could comprehend.

Before exchanging I Love You’s we expressed that we had never felt the way we do for each other. He said it first and wanted to take things slowly to ensure that this was the real thing, later admitting that he was aware of his fast falling. As time continued we spent time apart. He got a new position within the company and I went to stay at my own apartment for some time, just to give us a breather. Sure I missed him but it was good for us. Of course like every couple we fuss and both of us have rather strong, dominant personalities. I’m nonchalant and he’s fiery when the subject is something he feels passionate about. (Sagittarius and Aries, Why?) But even in his fire, he spoils me. He whines about it, but he gives me what I want.

After coming down from the high he had put me on I was finally able to relocate the necessary balance between being a hard working woman chasing a dream, working a day job and a great girlfriend. I had to teach myself the importance of being well rounded all over again. In that 3 years before him, I had programmed myself to depend solely on me. Remembering all of the lessons my mom put into my head about never depending on a man to do anything for me. “Never allow what he brings to the table to be the only thing you eat” she would say.

I was taught that very young and it stuck with me to the point that he had to gain my trust aside from my vulnerability before I could muster up the nerve to ask him for anything. The last thing I ever wanted him or any other man to be able to say is what they did for me. It burned me up to give someone that sort of satisfaction. I still struggle with that to this day. I don’t ask for much, so when I do ask, know that it took a lot. And please for my sanity and the whole of this relationship, do it and hush up about it. I was (still am) very selfish before him. I was my only responsibility, so I felt I had the right. That was bothersome to him because he’s the total opposite. Friendly, sweet, polite, all of that. Which I am cordial. “Hi” and “Bye” are my extremes.

But again, I had to reteach myself that art of giving to give and not to receive. Usually the way we treat others has a reflection on how we treat ourselves. So once I trusted him enough to love and care for him and his child, I was ready to give them all of my existence. The transition from being alone to being committed is a drastic one when you decide that its worth it. All of you has to be ready for that change. It is mental, physical and emotional all in one.

Letting it flow to ensure that the balance remains is essential. In the beginning I was just …having fun. I didn’t want anything to serious, my heart had other plans obviously. Don’t psyche yourself out of something great because you don’t want to make it more than what it is. Allow the organics to take their rightful place. Our situation was very haywire and the average chick would have given up. Be a good judge of character and learn how to make sure your head and your heart are on one accord. If it feels right regardless of all the rain, go with it.

“Get you a 7 and turn him into a 10” That doesn’t mean physically, what that means is don’t try to CHANGE him, but learn his ways and work to ENHANCE them for the betterment of him, not you. People will only change what they have the power to change! And the best apology is changed behavior. Don’t force it and give ultimatums because that pushes people away, simply love them through it. But it is not one sided, that’s where the balance comes in, you have to be willing to take criticism and enhance as well, don’t make excuses for your flaws. Take them on the chin like champions do and make better choices moving forward.

Through out my budding romance I have taken all of these things and held them close to my soul because I can feel myself becoming a better person through him and my loved ones for me. Once your partner sees you are working on yourself it allows for a more fun and permanent relationship. Last week on my mans off day, we just so happen to be home together. Never once did I think we would wind up at Strokers, an adult entertainment club.

But we did and it was wildly enjoyable. This is the same man that gets on me about my lack and make sure that I understand where I fall short only to put love into me and help me get better. We watched the scenery at the club and only grew closer to one another, got up the next day and went and paid bills together. That balance of man-woman and best friend is so crucial. But it takes W O R K, my only suggestion if you are not prepared then stay away because it is a 2 way street that everyone isn’t ready to drive on.

You deserve this bond though.
With Love, 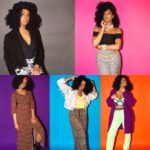 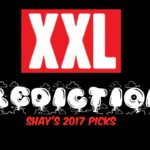