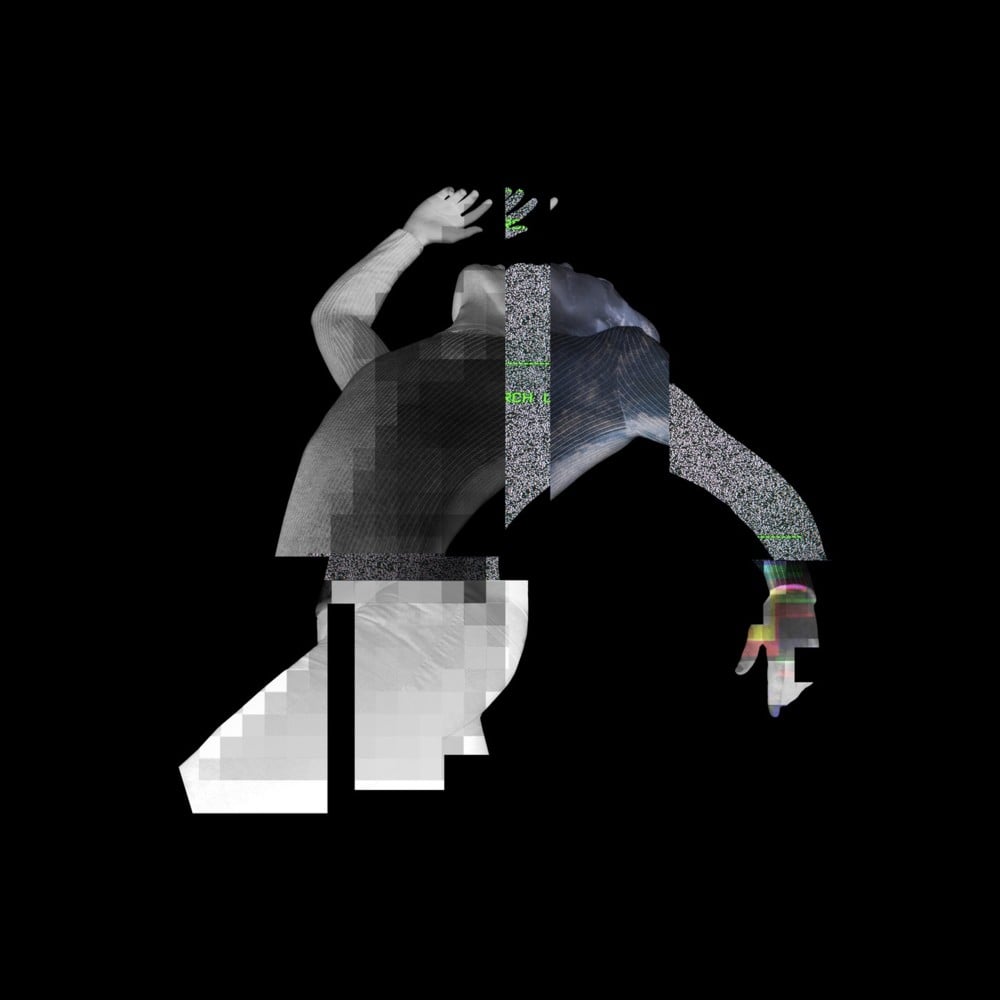 Some of my favorite musical memories are when I discovered an artist before they became really well known to the masses, so that a year later I can tell other people how they’ve been sleeping.

Moss Kena came up on a playlist one of my friends had made for me and that was the only song on the playlist of mostly new music to me where I went to go look up the artist.

I was shocked to see that Moss only had about 1500 IG followers and wasn’t this big celebrity that I just hadn’t heard about. Kena will be big soon though because while his follower count may be average, he has gotten a lot of good looks from major music outlets, playlist placement, and even been compared to Amy Winehouse.

I have yet to discover a unsatisfying track from Moss but it was his song Square One that really got my attention. 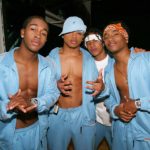 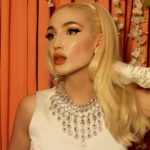