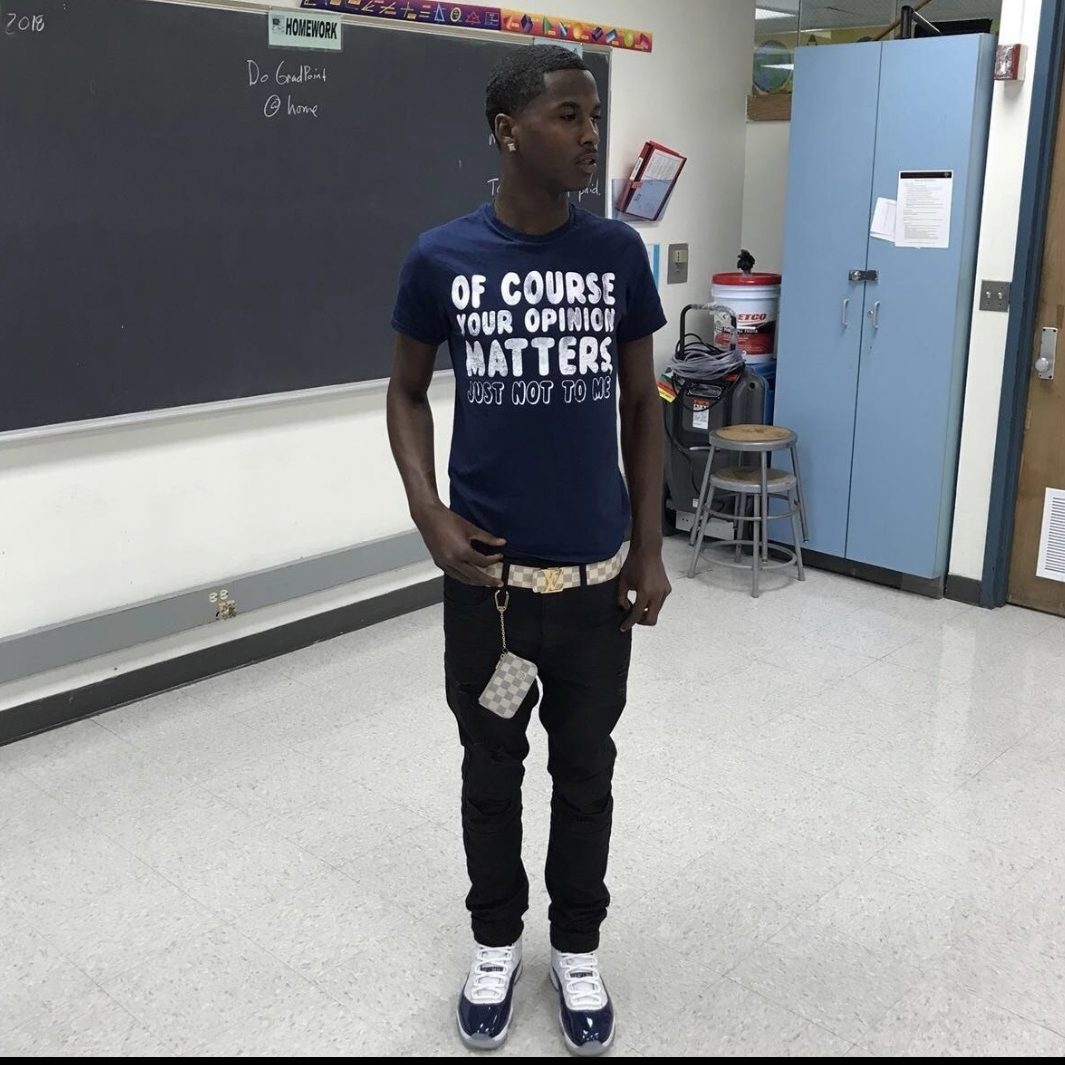 On Monday, January 21, there was yet another dumb and unnecessary shooting, but this one was a shocker compared to the Chicago shootings we’re all used to hearing about. This shooting was in the suburbs; Orland Park to be exact, a place known for its low violence and crime rates. Another thing that came as a surprise was the fact that it happened in the mall. In this country we’ve seen shootings just about everywhere, but at this point it’s getting quite ridiculous.

The shooter has been identified as 19-year-old Jakharr Williams. Apparently, he and the victim, Javon Britten, 18, knew each other, which only leads people to assume the shooting was intentional. But why in a mall? All those people had a chance of getting injured all because of something stupid that probably could’ve been solved with words. Now one young man has ruined his life and is facing jail time and another young man’s life was been taken from him. Two families are left in pain.

These people with guns clearly have no regard for other people’s lives or our need to feel safe. In just the last year there have been school shootings, hospital shootings, and train station shootings. Now mall shootings can be added to the list. All these places where we should feel the most safe are the same places where violence is happening. This is making me feel like I’m not safe anywhere I go.

People were all pressed about the curfew that the Water Tower Place in Chicago put on kids under 17, but now I’m starting to understand why there is a curfew. Stuff like that shouldn’t have to happen, but clearly it needs to in order to prevent drama from occurring like the Orland Square shooting.

Moral of the story is, I’m fed up with all this gun violence and violence period. There’s literally no reason for it. It gets draining to see the same thing on the news every day. I’m tired of hurting because of losing someone to violence, and I’m one hundred percent sure I’m not the only one. Something needs to change.