The Cook County Bar Association (CCBA), the country’s oldest Black lawyer’s membership organization, recently held their 108th Annual Installation and Awards Banquet and it turned out to be amazing. The event was held at the Hyatt Regency and the space was set up beautifully. The theme of the night was appropriately titled Lifting As We Climb: Together We Rise.

I had the honor of sitting next to Attorney Tiffany Brooks during this event and it really made my night. She ended up sitting at the press table with me and decided to act like she was my apprentice which was really fun. She was so easy to talk to and made me feel included in the event. We also ended up talking about where she grew up and how she is running for judge of the 5th judicial sub-circuit.

Later in the evening, the crowd heard from the infamous keynote speaker/national civil rights attorney Benjamin Crump. He discussed many things, including his newest Netflix documentary, Civil, which followed his life for a year and half as he took on civil cases regarding the deaths of George Floyd and Breonna Taylor. He also talked about his newest case where Massachusetts’ highest court ruled that Harvard University can be sued for mistreating the descendants of slaves who were forced to be photographed in 1850 for a study by a professor trying to prove the inferiority of Black people. 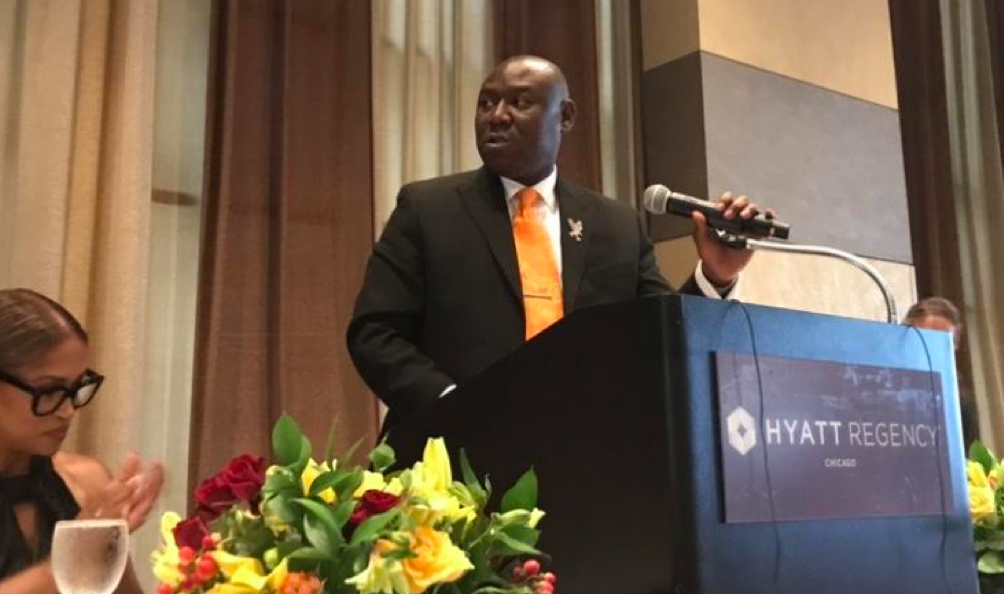 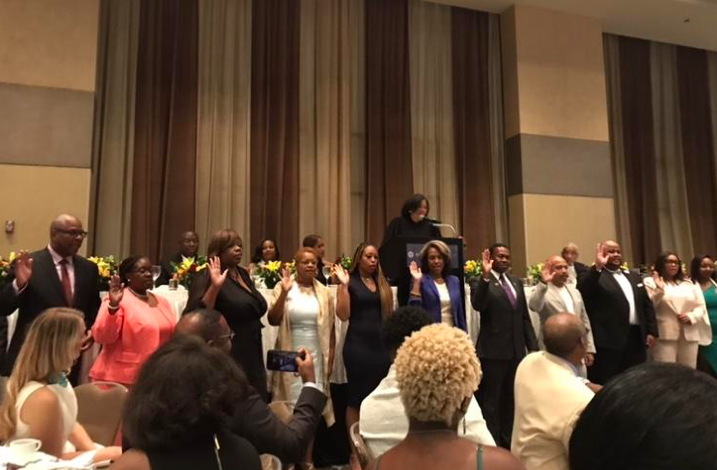 Following his speech, was the introduction of the new CCBA Board. Attorney Natasha Jenkins was then sworn into her new position as president of the CCBA making her the youngest female to hold the position. Jenkins then gave a speech thanking everyone in her life who has supported her in her journey. She spoke passionately about wanting to protect the civil and legal rights of Black people. She also spoke about honoring the legacy of the association and bringing the association into new heights.

I definitely had a good time at this event. Everyone in the room just exemplified excellence and it was amazing to see. I know that President Jenkins will do an amazing job and I can’t wait to see all the great things she and everyone else in that room will accomplish. 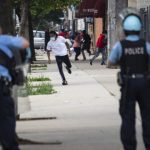