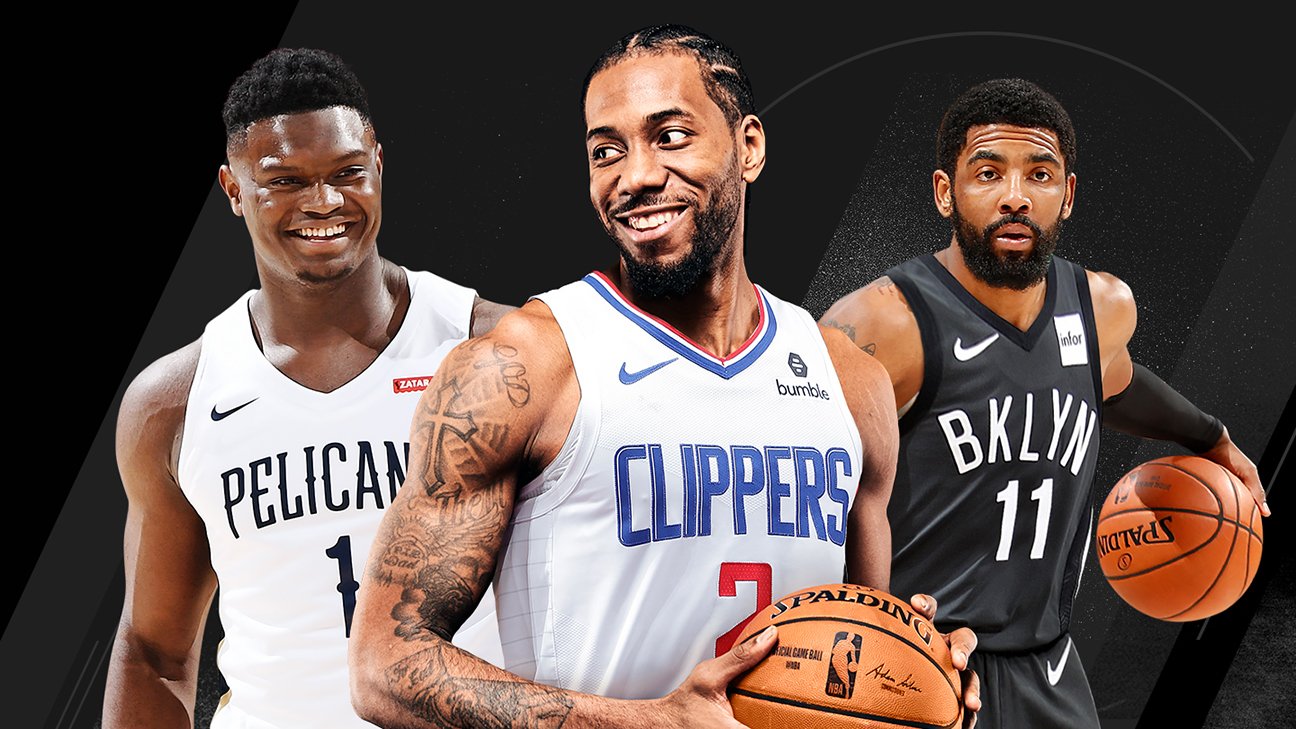 Sports fans, WE HAVE BASKETBALL BACK! Reports on Friday, June 5th brought the confirmation that the NBA will resume playing this season. According to NBA.com, players will return with a tentative start date of July 31st. Games are expected to end around October 22nd. Although we have to wait a while until it comes back, at least we know basketball is actually coming back.

There are certain things that will change for the remainder of the season of course. For starters, teams will be going to one centralized location, which will be Disney World, where they will finish the remainder of the season. The theme park will have a stadium where the games will be held. There will also be no fans there, so that COVID-19 doesn’t spread where the athletes are playing. The only people there will be the teams, and staff to make sure the games move smoothly. The players will also get tested regularly to make sure everyone stays healthy.

Then, for the playoffs, players will for the first time play a 1-16 bracket, where the teams are not separated by conference. This has been something that the league has been talking about for a couple of years now, and it’s possible that this is the way that the playoffs will be played from now on.

We will have a very interesting and different end of the season this year, with the new playoff system, but one thing is for sure, there are a whole bunch of people glad to have basketball back.