On the first of August I got to go to the Bears training camp, which was sprinkled with activities that Bears fans enjoyed throughout the day. We got to see the experienced players train for their upcoming season along with guys who were trying out for the team. I got a chance to interact with Stanley Da Bear, the Bears mascot who I barely see on the field during the games when I think about it.

When we arrived at Halas Hall in Lake Forest, IL, the first thing we visited after making it past security was the activities table. We picked wristbands there that allowed us full access to the fun. The first thing I went to was the media tent, where I put on the VR gear that had me feeling like a true quarterback with their game. A Justin Fields highlight played at a station where you could act like a sports announcer and comment on the play. It was a cool highlight so personally I played a hyped commentator. They had your typical game of throwing a football in a hole along with a diving catch station that made for a good photo opp. The diving catch station had a foam pit, so that Bears’ fans could simulate a dramatic catch. This was my favorite activation. 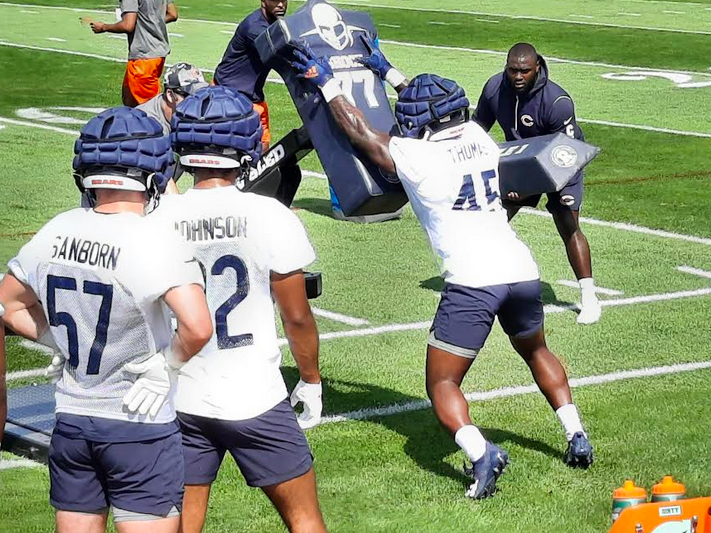 A building on the campus dedicated to the late legend Bear Walter Payton, housed an indoor football field with a plethora of activities to do. They had a Madden station, which I thought was cool, but never got a chance to play. You got a chance to kick a football in a field goal, which is harder than it looks. I struggled with this activity, lol. My group had access to a football which was immensely fun as we ran a game of our own.

The day’s event ended with some players coming off the field to give autographs and some of the players who were trying out getting sent home. The event was a massive W, and I plan to make a return in the near future. 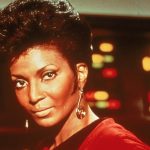 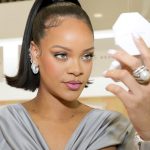