In a funny but slightly worrisome article from USA Today, it stated as to why scientists making a particle accelerator is not a “portal to hell”. Then there is the NBC2 News post about a Florida man breaking into a space force base to warn of an intergalactic war between dragons and aliens. Stories like these are proof of the rise of disinformation and only solidify why teens on social media need to be more careful about what they share.

Here’s some context behind the first story. A group of scientists at the European Organization for Nuclear Research, or CERN, have been building and working on the world’s most powerful and large particle accelerator. A particle accelerator is a machine used to research particle physics. It is not, as some users on Facebook have claimed, a “demonic/Evil machine that opens up portals to other dimensions/Hell/other spiritual worlds”. Their reasoning behind that conclusion was never explained, but can we acknowledge that we’ve reached a point in this era where information is much easier to come by than in past human history. With that being the case, why do these poor scientists still have to clarify that they aren’t building some portal to release demons?

The second story isn’t necessarily as attributed to online disinformation, but it talks about how this Florida man stole a truck, drove to the base, and said that the president told him in his mind that there was a space war between aliens and dragons. It definitely says something about Florida’s education system that 90 percent of crazy people on the news come from there, but you could still connect that to the spread of fake news through social media.

False information on websites like Facebook or Twitter or Instagram can literally come from anywhere. I’ve had friends who share Insta posts on their stories about some story that was on the news, and I think, “Huh, I just read about that, and that’s a little different than what was actually said.” When clicking on it, there usually aren’t any links to reliable sources anywhere to be found on there. Please, please, PLEASE be careful if you do something similar online. Even the slightest paraphrasing can change the entire meaning and interpretation of the news story. Like a game of telephone, it slowly gets more and more warped until you get people believing in “Stranger Things”-esque portals and intergalactic space wars. In fact, it’s highly encouraged that when getting your news from social media, click on the links cited just to fact-check a little bit. After that, go to some reliable news source and major news outlets to find out more about the subject. Even small actions like this make you just the tiniest bit more educated. There’s a plague of disinformation on social media, and you could be both the cause and the solution. 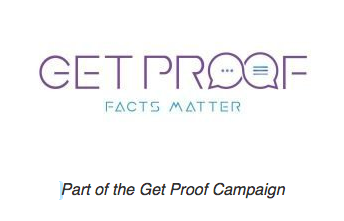 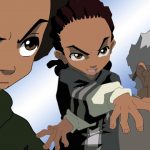 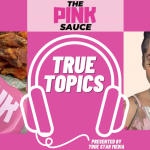