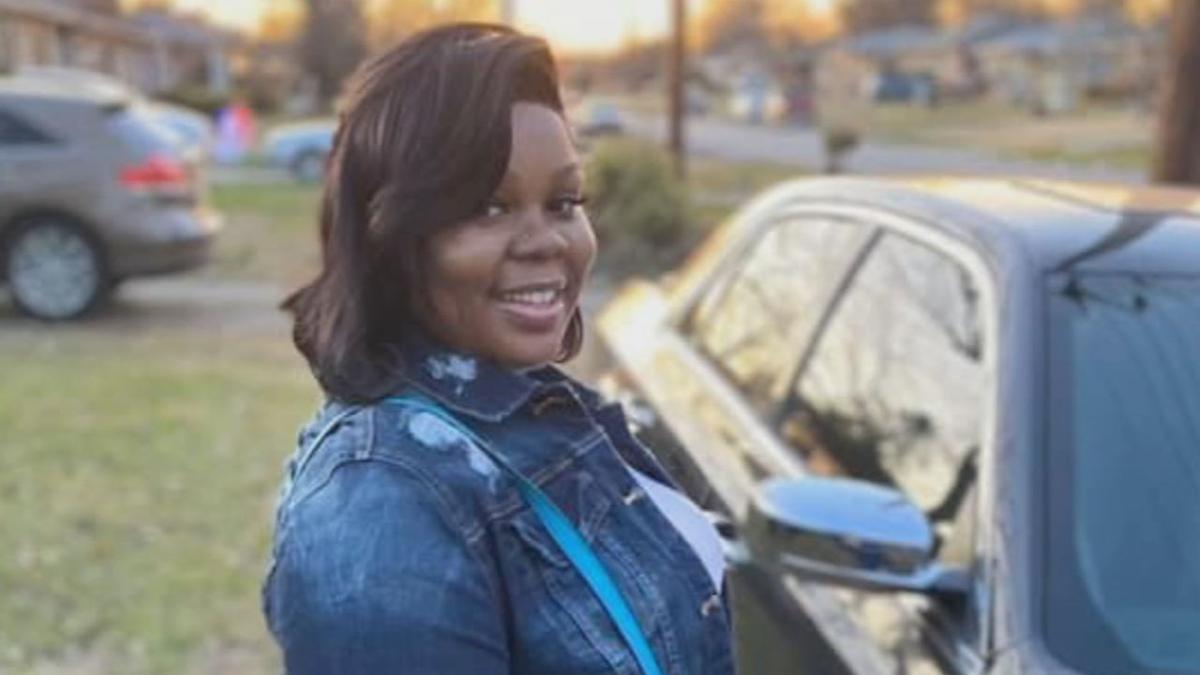 The death of 26-year-old emergency medical technician Breonna Taylor hasn’t been sitting well with anyone, celebrities included. It could have been (and should have been) completely avoided as the Louisville Metro Police Department officers who burst into the home of Taylor and her boyfriend fatally shot her without first following proper protocol. Many celebrities, one of them being Beyoncé, have been using their platforms to speak out on issues happening in the Black community, including the heartbreaking murder of Taylor.

Beyoncé took it a step further than just speaking on the issue–she took action as well. According to CNN, the “Love on Top” singer wrote a letter to the Kentucky Attorney General demanding justice for Taylor and her family. The objective of the letter was to highlight how the officers responsible for Taylor’s death have yet to be sentenced despite the fact there is sufficient evidence for them to be facing consequences for their actions.

I’ve seen many people wondering what the significance of Bey speaking out was. Speaking out and taking action against things that are morally and legally wrong, especially when having the platform that Beyoncé does, could be something that actually yields the results that the Black community and its allies are fighting for. Speaking out to a large platform may encourage those that support and follow you to do the same and help the situation being talked about in whatever ways that they can.

The fact that Beyoncé decided to not only speak on the death of Taylor but take action by writing a letter to the Kentucky Attorney General shows that she’s using her platform for good. Being a celebrity who’s widely known and supported alone with being wealthy, she isn’t exactly a target of the things that other members of the Black community may be victim to, despite the fact that she’s Black as well. Regardless, the fact that Bey decided to address an issue that she may not be as likely to experience shows that she is someone who cares about her community and would like to see change just like the rest of us. Hopefully, Beyoncé speaking out will encourage not only her fans but other celebrities, regardless of color, to take action and use their platform/following to support a positive cause.

Just recently, CNN reported that Louisville Mayor Greg Fischer has initiated termination proceedings against Louisville Metro Police Det. Brett Hankison, one of three officers involved with Taylor’s death. Did Bey’s letter have any influence on this situation? We may never know for sure, but it definitely could have helped. 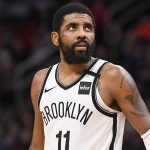 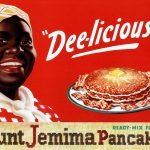