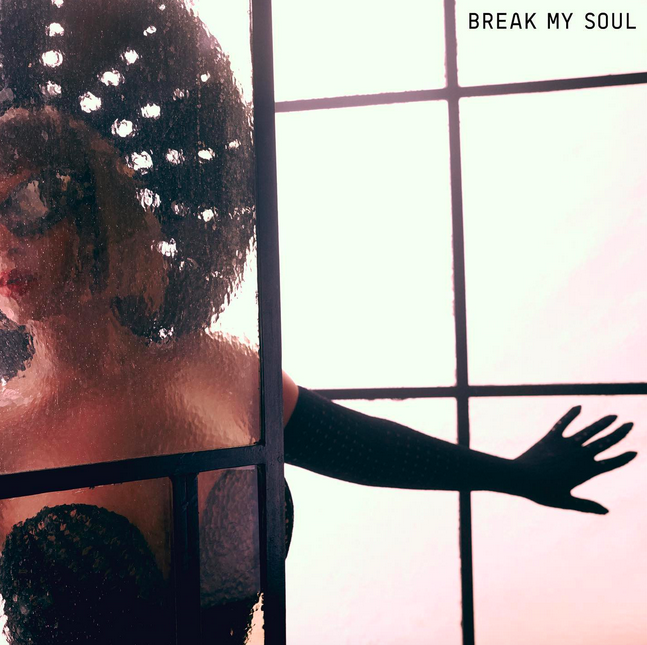 Fans have had years to wonder and speculate about what direction Beyoncé would be taking her music next. From, Lemonade, B’day, and all the way to The Lion King soundtrack, we’ve seen the queen do it all.

Except for maybe this.

On the evening of Juneteenth (three hours earlier than originally announced), Bey released her single “Break My Soul,” the sixth track from her upcoming album Renaissance, and it’s safe to say it’s an instant hit.

“Break My soul” gives us Bey in a way we haven’t quite seen before, with remnants of disco, house, New Orleans bounce and just true “get up and dance music.” Teaming up once again with “Big Freedia” who appeared on Beyoncé’s 2016 track “Formation”, the two sing/rap over a boppy house music beat. According to Blavity, the multi-Grammy winner took inspiration from Freedia’s “Explode” and from house cuts like “Show Me Love” by Robin S. and “Everybody, Everybody” by Black Box.

The song includes inspirational lyrics like “You won’t break my soul” and encourages “motivation,” new vibrations and new foundations.

Both the theme of the song and the rhythm give us one of our earliest hints into what Beyoncé’s next full album Renaissance will truly be like. 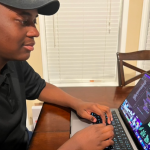