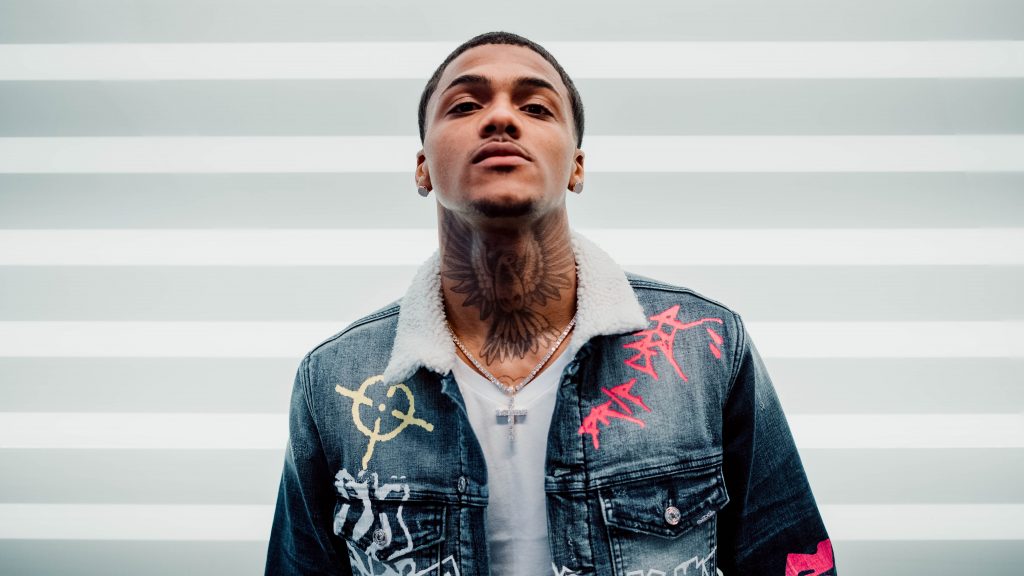 Consider it rare to discover a musical artist in today’s industry who is gifted with the talent of storytelling. Budding from the blocks of Chicago with a new sound is Birdd Luciano. Born Zabari Collins, this 24-year-old rapper is the type to spit that flame, make you reflect and put your feelings on front street all at the same time. He’s been dropping music for a few years, and his debut album, Ghetto Blessings, is doing numbers. The latest visuals for his song, “Thoughts In My Head,” has reached 38K views and the support keeps coming in. Birdd Luciano’s time is now and TSL caught up with him to learn about the mind and energy behind the music.

TrueStar.Life: What neighborhood did you grow up in?

TSL: Where does your name Birdd Luciano come from?

BL: One of my best friends gave me the name “Bird” because, you know, I was kind of skinny and had a little bird chest. So, the name stuck with me. Luciano I just threw that in there trying to be creative because I’m mixed with Italian and that’s one of my favorite mobsters.

TSL: What was the turning point that made you decide to get serious about making music?

BL: It was really my peers around me. My friends. They said I should take it seriously, so I did that a few years back. But I was always musically inclined. I started rapping at the age of 9 or 10. My aunt has a cousin by the name of Lupe Fiasco. He’s a well-known rapper. She told me to write a 16 bar and she would show it to him. Now, I know she was lying, but at that time, I didn’t know that. It gave me hope. That’s when I started writing music.

TSL: Tell us about the hardest part of coming up in the music industry today. How are you overcoming that challenge?

BL: It’s the lack of support. People might like a song but won’t share it just because of who someone is. It’s real segregated where I’m at. Other places are not like that. When my fan base took off, my first video dropped to 100k views. That usually doesn’t happen like that, especially with no promotion behind it. Once I saw that, I didn’t really care about the people who don’t support me.

TSL: Currently, you are signed to Chi-town based label, QSA Records. How did you get linked up with your label?

BL: The CEO of the label kept hearing his son play my music and kept asking who that was. It was me. 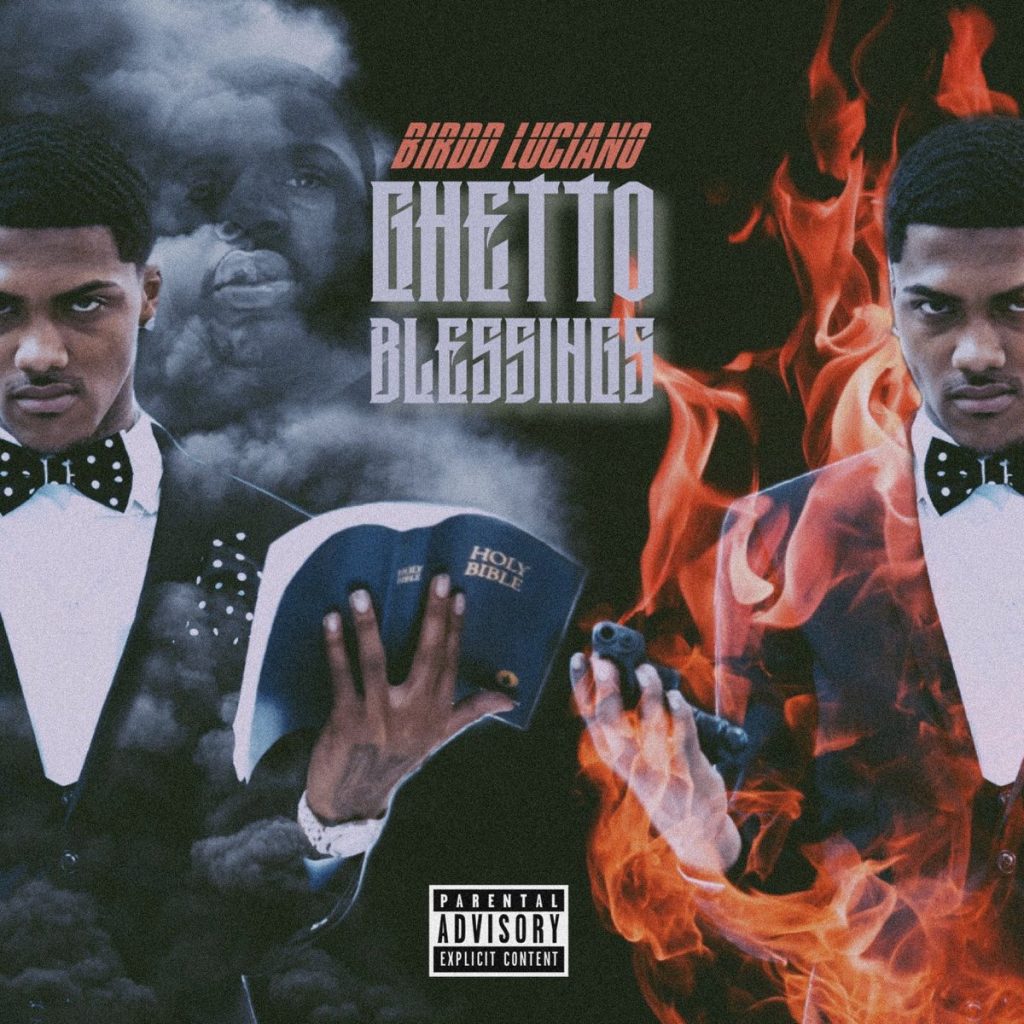 BL: If you look in the clouds where I have the Bible in my hand, you’ll see my best friend’s face. He died in November 2019. With Ghetto Blessings, I just thought we should put good against bad. That’s life. The ghetto is bad, but the blessings are good.

TSL: Ghetto Blessings features your very popular song, “Thoughts In My Head.” People might say that the lyrics and visuals are very dark. Especially with the chains, blood and gun to the head. What is the significance behind those themes?

BL: I just wanted to open up about the environment that we live in. It’s good that people are looking at it that way because that’s where I wanted to take them. To my world. The visual matches the song.

TSL: Tell us what the making of Ghetto Blessings was like for you.

BL: I’m the type of artist where I can go in the studio and whatever mood I’m in is the type of music I’ll make. If I’m turnt, I might make some turnt music. If I’m in my feelings, I’ll probably make music about friends I’ve lost or the stuff that goes on in the real every day. I put it all together for this album.

TSL: Chicago rap has the ability to create fun, dance anthems. Your vibe is different. Your songs like “Broken Soul,” “I Ain’t Leave You” and “My Brothers” detail the gritty, harsh parts of life in the city. What makes you focus on these elements in your music?

BL: I feel like a lot of music these days is all about dancing and feeling good for the moment. I’m just now going into that type of music because I want to make stuff for all my fans. But to me, I like music with meaning. I don’t like music with no meaning or content to it. 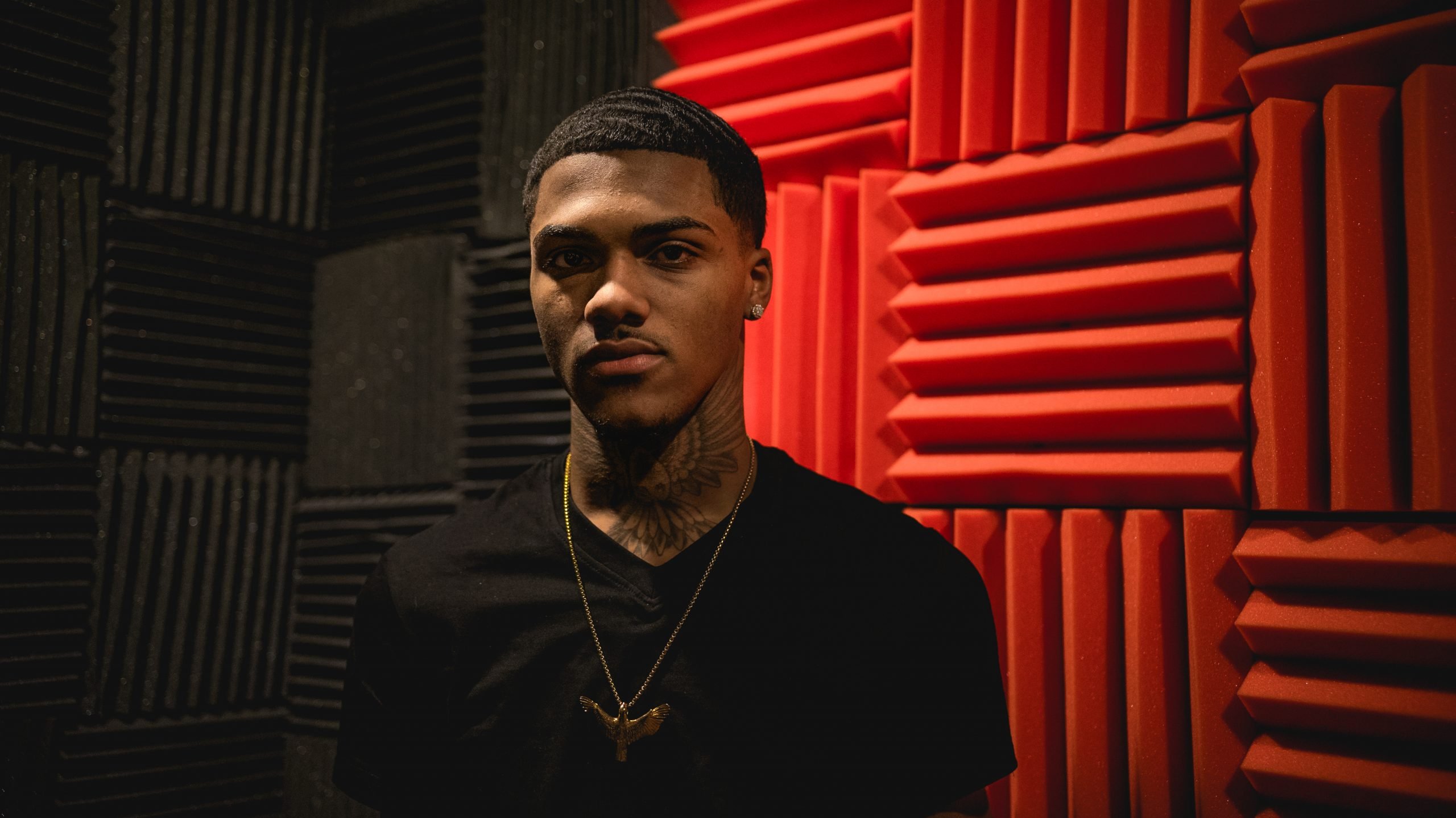 TSL: Despite Rolling Loud being postponed, congrats on being picked to perform. Describe the moment when you found out that big news.

BL: When I found out I was performing at Rolling Loud, I was very excited. That’s one of the biggest shows out of my career so far. Even once you do make it, that’s still big for mainstream artists. That gave me motivation and made me want to go harder.

TSL: Since Rolling Loud will be rescheduled for 2021 because of the Coronavirus pandemic, do you have any plans for the meantime? Would you be up for IG Live or YouTube performances?

BL: Of course, I will still go to the studio. I have music to drop on Instagram to keep my fans engaged. It’s not like I’m going to stop just because of the Corona out here. I actually feel like it’s a plus because everybody’s in the crib on their phones. They’re bored and I’m going to give them something to look at. I don’t take this as downtime.

IG Live and YouTube performances would be good. Anything I can give my fans, I’m with it!

TSL: Tell us about the first time you saw your face and music being advertised on billboards.

BL: I was getting calls from everyone. Friends and family saying, “I just drove past and saw you on a billboard!” That was a good feeling. It gave me more motivation to do even more than what I’m doing already. The billboards are on the North, South and West Sides.

TSL: Which Chicago artists do you admire the most?

BL: I would say Chief Keef because he was one of the first artists that I’m sure anybody in Chicago had actually seen come from the dirt and get on. He gave the people in the urban communities, in the ghetto, a lot of hope because he made it.

Chance The Rapper is a positive rapper that makes me admire him on another level. Like, don’t put yourself in a box and just do it. Coming from Chicago, I’m sure he probably thought ain’t nothing positive about being in Chicago, but things actually worked for him.

TSL: How have you been staying busy during the quarantine?

BL: I’m still engaging with my fans on my Instagram and other social media. I’ve been dropping snippets of unreleased music.

BL: I listen to a lot of Meek Mill. Yo Gotti. YFN Lucci.

TSL: What YouTube channel has you hooked right now?

BL: The QSA Records channel! The Birdd Luciano channel! I also watch a lot of Vevo and WorldStar.

TSL: What’s the first thing you plan to do when the Chi-Town quarantine is over?

BL: I want to get back to my shows.

TSL: Everyone agrees that this year had a rough start, but what can the fans expect from Birdd Luciano in 2020? 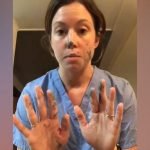 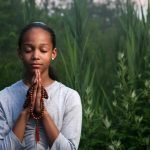