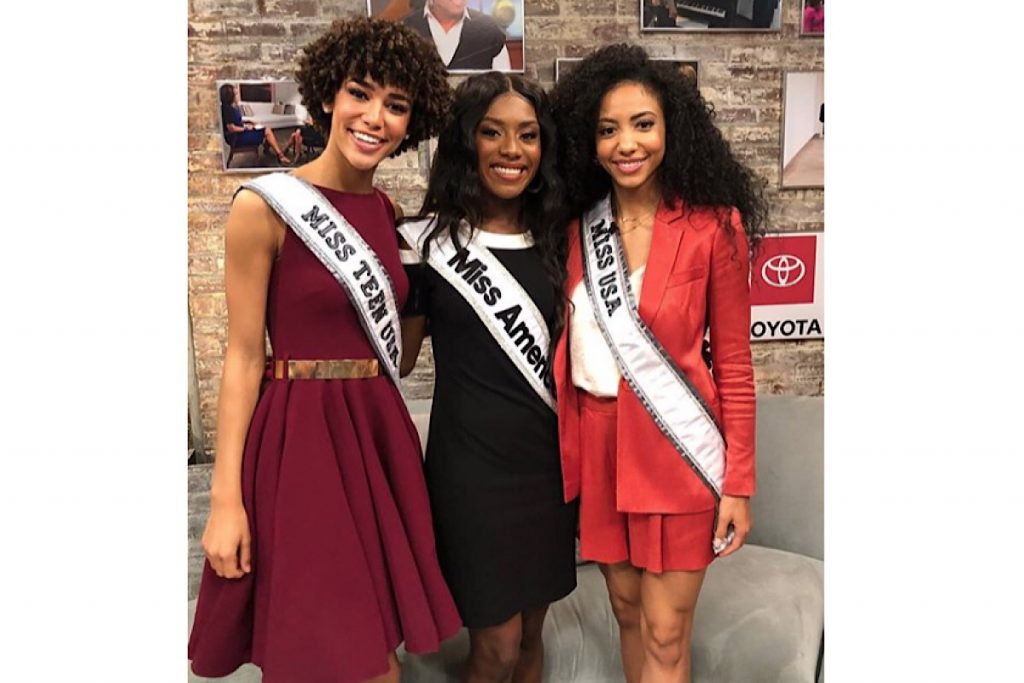 It is extremely difficult to be an African-American woman navigating through the beauty industry, especially in the pageant world. There have been black queens before us who have laid the foundation and opened up doors for us. Although there has never been a black Miss Teen USA, there has been a black Miss America and Miss USA, but never at the same time.

The first black Miss America was none other than actress, singer, and fashion designer Vanessa Williams. She was crowned in 1984. Unfortunately, some people felt a way about this and were able to make her relinquish her title because of some old photos that she took when she was younger. In 2015 Williams was issued an apology for the events that happened in the early 80’s. Carole Gist was first African-American Miss USA. She won this title in 1990 and was previously crowned Miss Michigan USA. She was a TV host and model during the late 80’s and the majority of the 90’s. 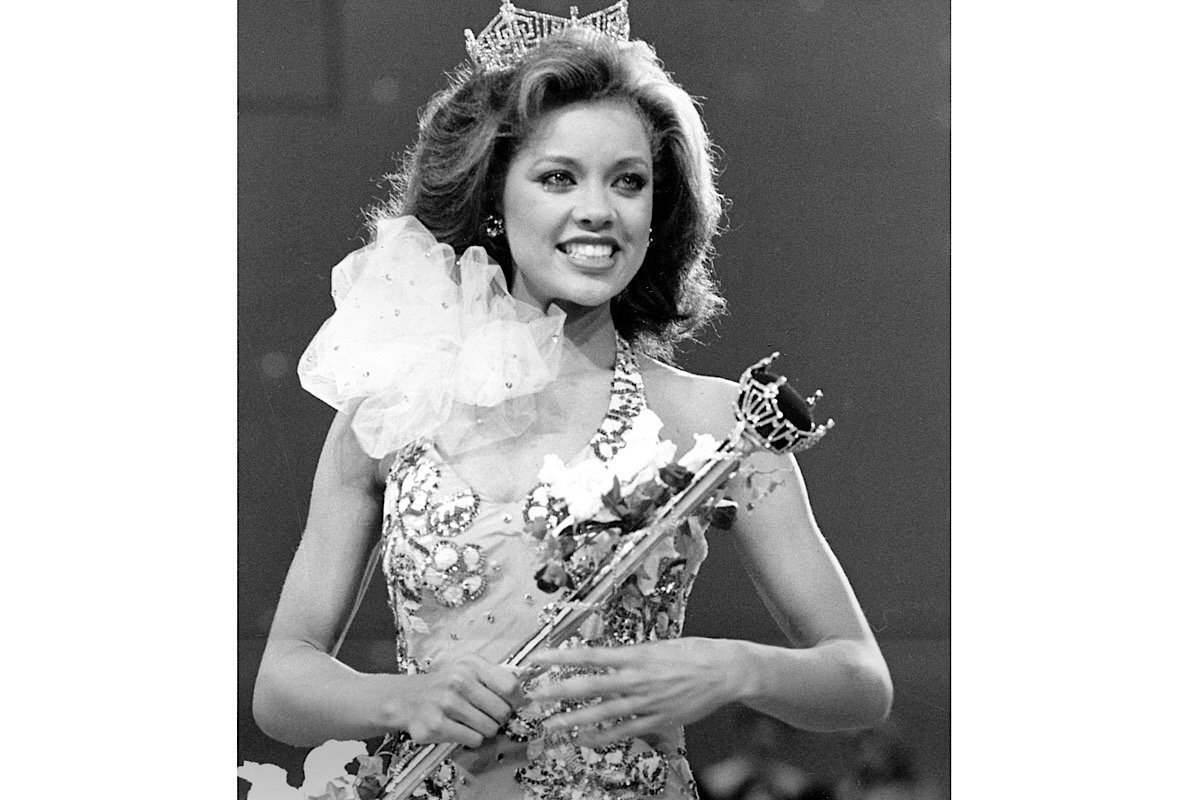 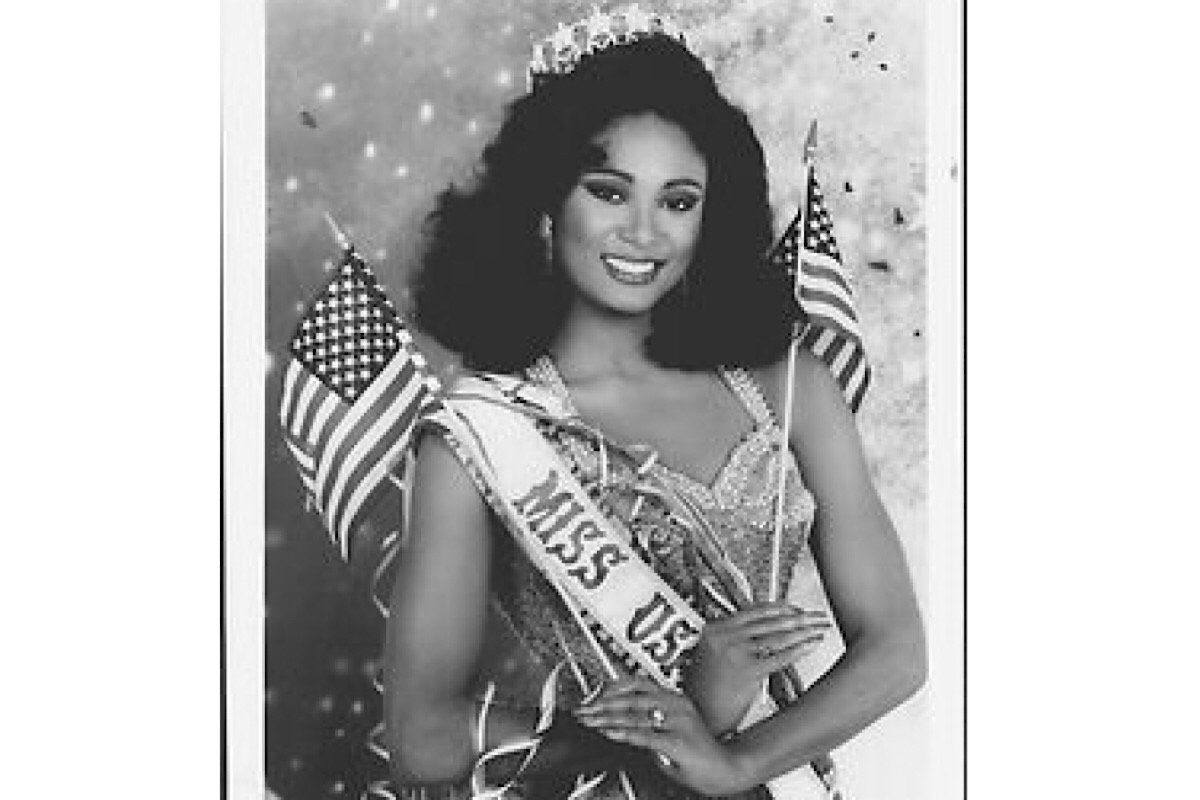 Once the 21st century hit, it seemed as though our black was not seen as beautiful anymore. We were struggling to maintain our TRUE color. I remember when my family and I moved from the suburbs of Chicago to Indiana around that time. It was a HUGE culture shock. I was in fourth grade and there was only three black kids in my class including me. I dealt with a lot of identity issues and I don’t think I was completely comfortable in my skin until high school. I always wanted to wear my hair straight and I wanted lighter skin because that was all I had to identify with at the time.

I am overjoyed that in today’s society black women are being role models for younger girls. They can see themselves in movies, TV shows, news outlets, and and more. I feel as though this is so important to for the development of self-identity. Pageant season came and went, but black girls dominated this year.

For the FIRST time in history, Miss USA, Miss Teen USA, and Miss America are all black women.

Chelsie Kryst is a 28-year-old biracial beauty from North Carolina. She has been in the pageantry industry since she was a teenager. She was previously crowned Miss North Carolina 2018. She is also an educated black queen who has received her law degree and MBA from Wake Forest University. She works as a civil rights attorney.

Nia Franklin is a 25-year-old music and songwriter from North Carolina. She has been in the pageantry industry since college and was previously crowned Miss New York 2018. She received her Master of Music degree from the University of North Carolina School of Arts and later moved to New York City to pursue her career in music. 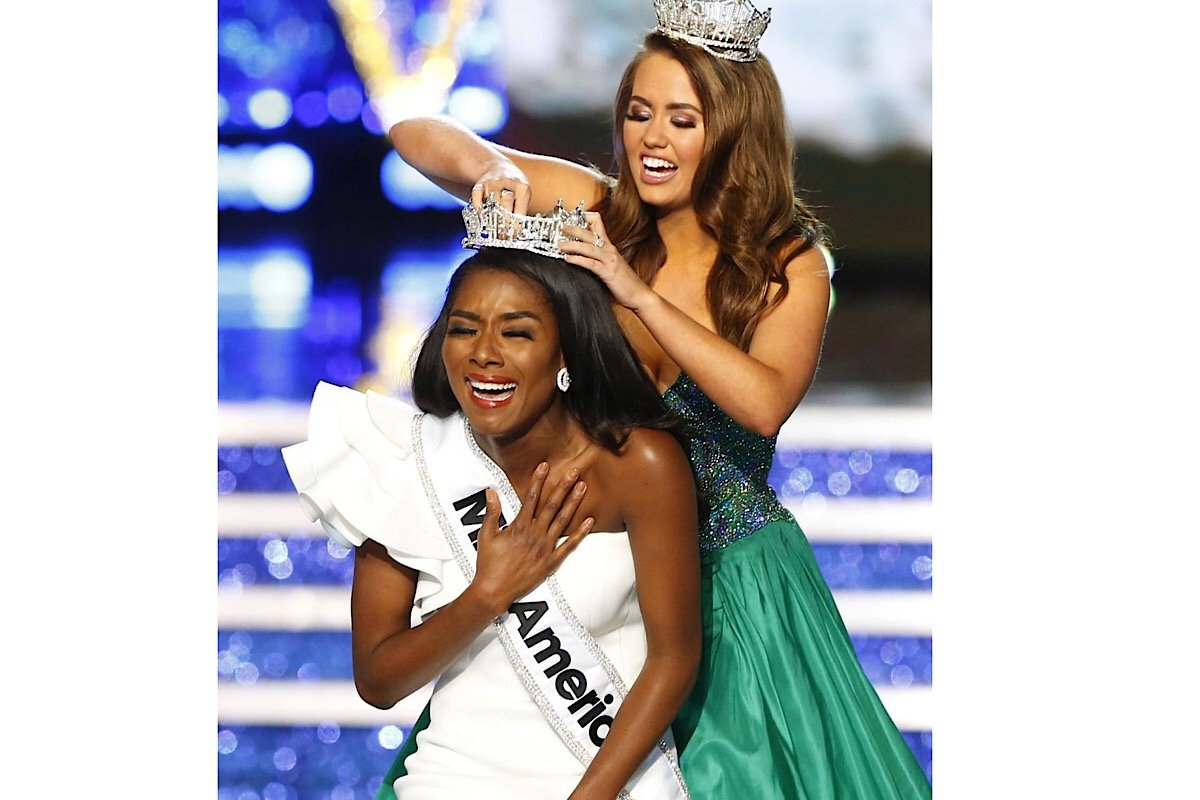 Kaliegh Garris is an 18-year-old from Connecticut. She recently graduated from Joseph A. F. High School. She is a lover of dance and theater and has competed in several competitions. This teen stood out most because she wore her natural hair throughout the entire pageant. She is an amazing representation for teenage girls who are afraid to wear their natural hair.

All three of these women are true trailblazers who we will continue to watch.