In spite of the pandemic, New York Fashion Week is still making headlines. The majority of the shows were done virtually to make sure everyone’s health is a priority. The pivot from physical to virtual may seem difficult, but this made it easy for NYFW to become globally accessible.

Many Black-owned businesses stepped up this year and it was exciting to see so many people that looked like me representing our creative empowerment. It made me feel even better to know that a Black-owned organization, led by a woman, had a lot to do with that.

Harlem’s Fashion Row is an organization that provides a platform for African American and Latino designers. Brandice Daniel founded this organization in 2007 and she has showed relentless efforts to be the voice of multicultural designers since then. She created a platform that enables designers to sell and present their collections to key leaders in the fashion industry.

There were three luxury brand designers that showed off their collections during this year’s virtual fashion show. All three designers were Black and brought different elements to the fashion show that I will never forget.

RichFresh is an LA based luxury brand that is owned by Patrick “Fresh” Henry. This Black-owned brand was founded in 2018 after Henry dropped out of college to pursue his career in fashion full force. He has over a decade of experience in luxury tailoring, so creating his own brand was something that was easy.

His play on men and women’s suits was exquisitely delightful. There were classic tailored suits, but also sporty tracksuits. Henry’s color scheme reminded me of fall. Orange and olive green seemed to be the standout colors in the collection. 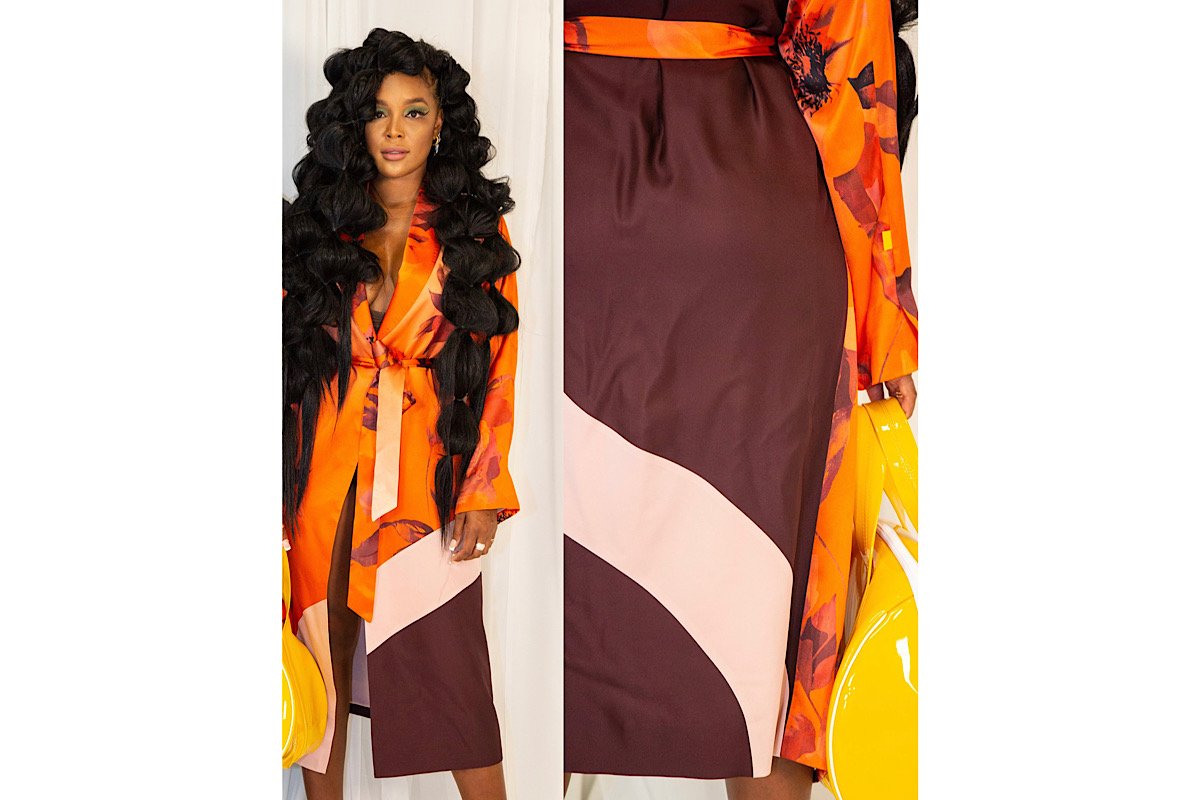 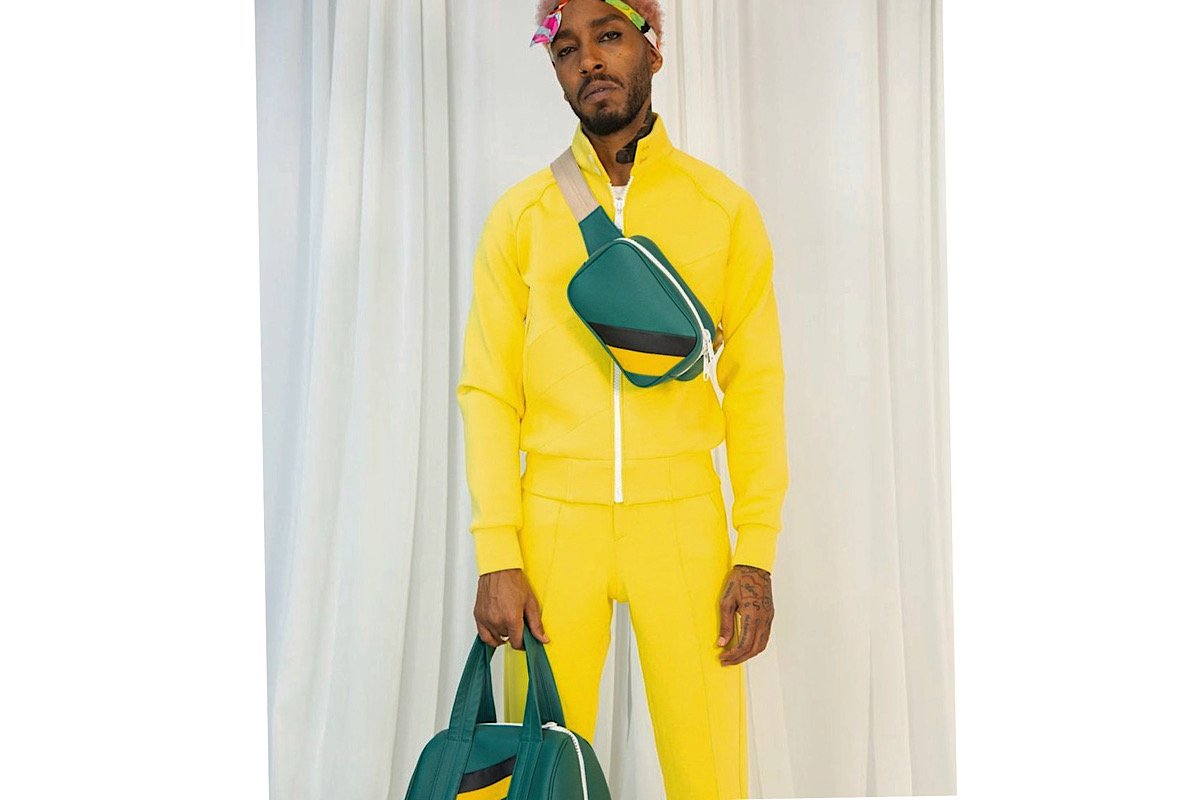 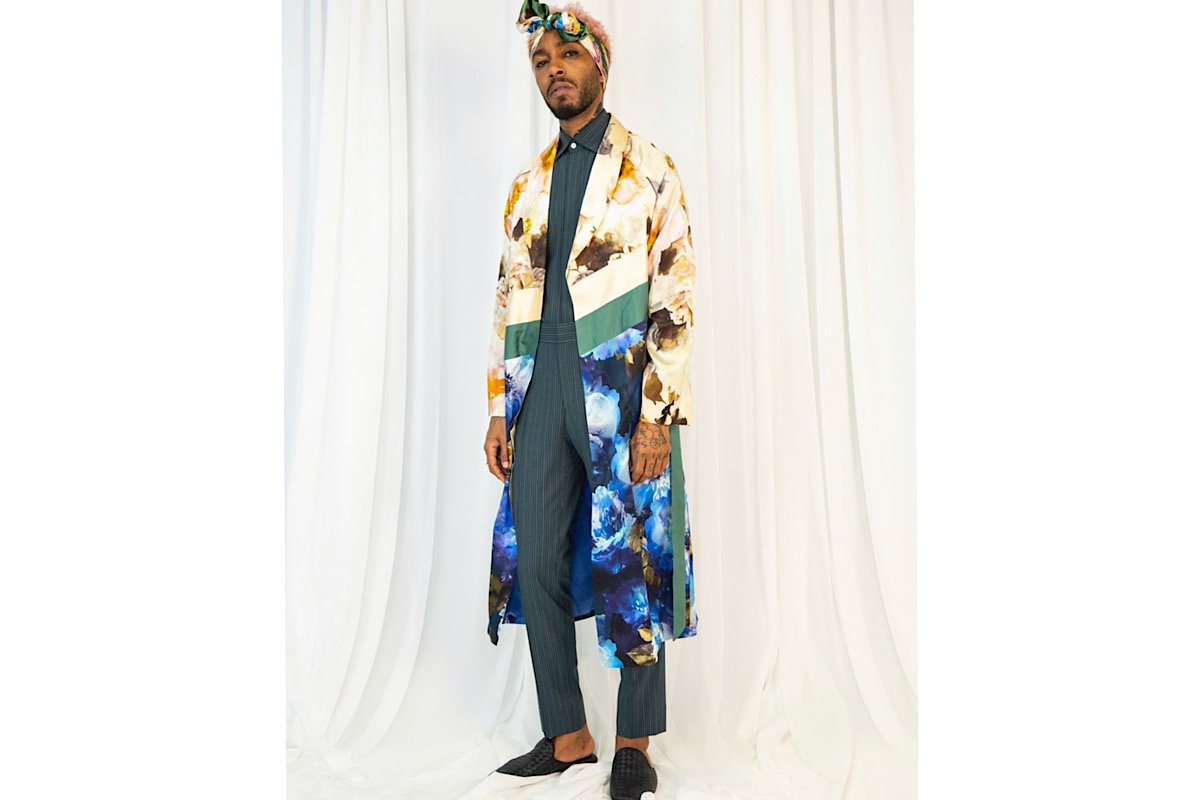 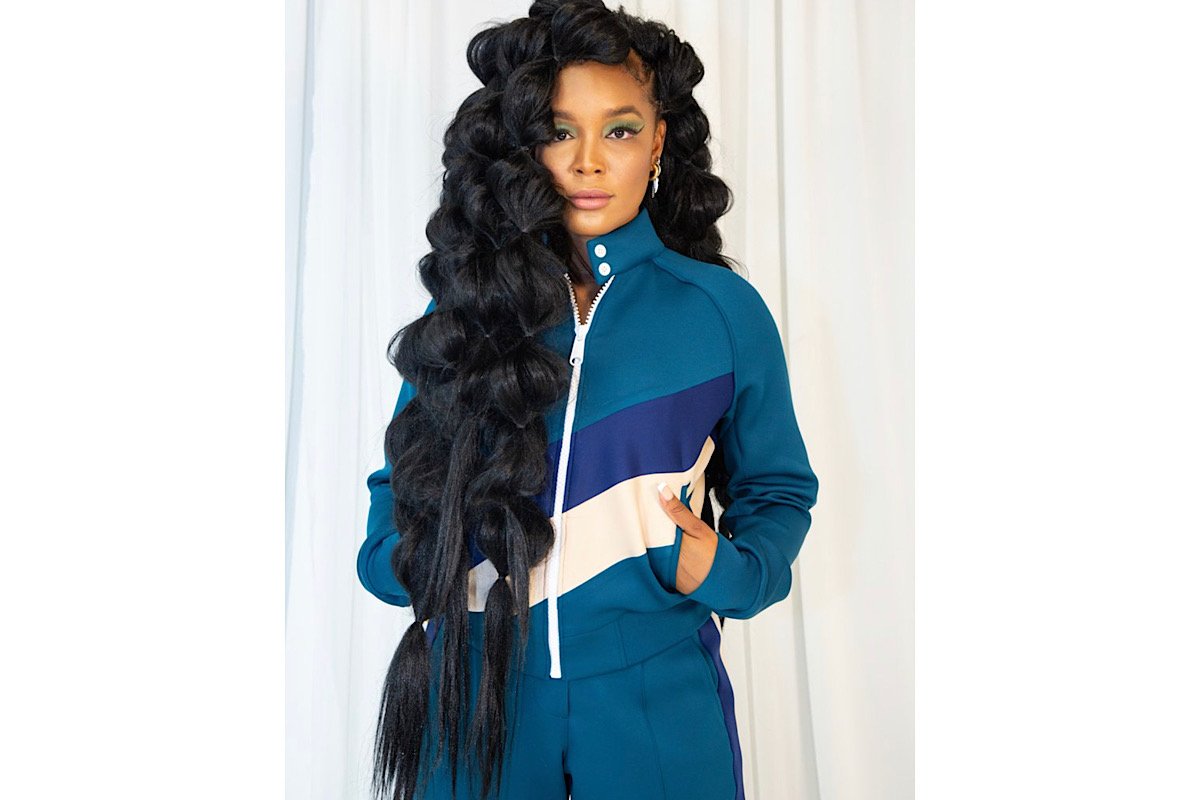 Sisters Kimberly Goldson and Shelly Powell conceived and launched their brand in 2012. Their brand was inspired by their hometown of Brooklyn. Brooklyn is known as a mixing pot of different cultures and they used this mix to create a diverse, bold, and distinctive look.

This fall collection may have been my favorite. It was inspired by Black hair. Our hair is our crown and it is something we are proud of. Goldson and Powell wanted to make sure their collection did the same thing. They used a lot of texture to resemble Black hair. The structure of each piece was versatile and appeared to be very comfy. 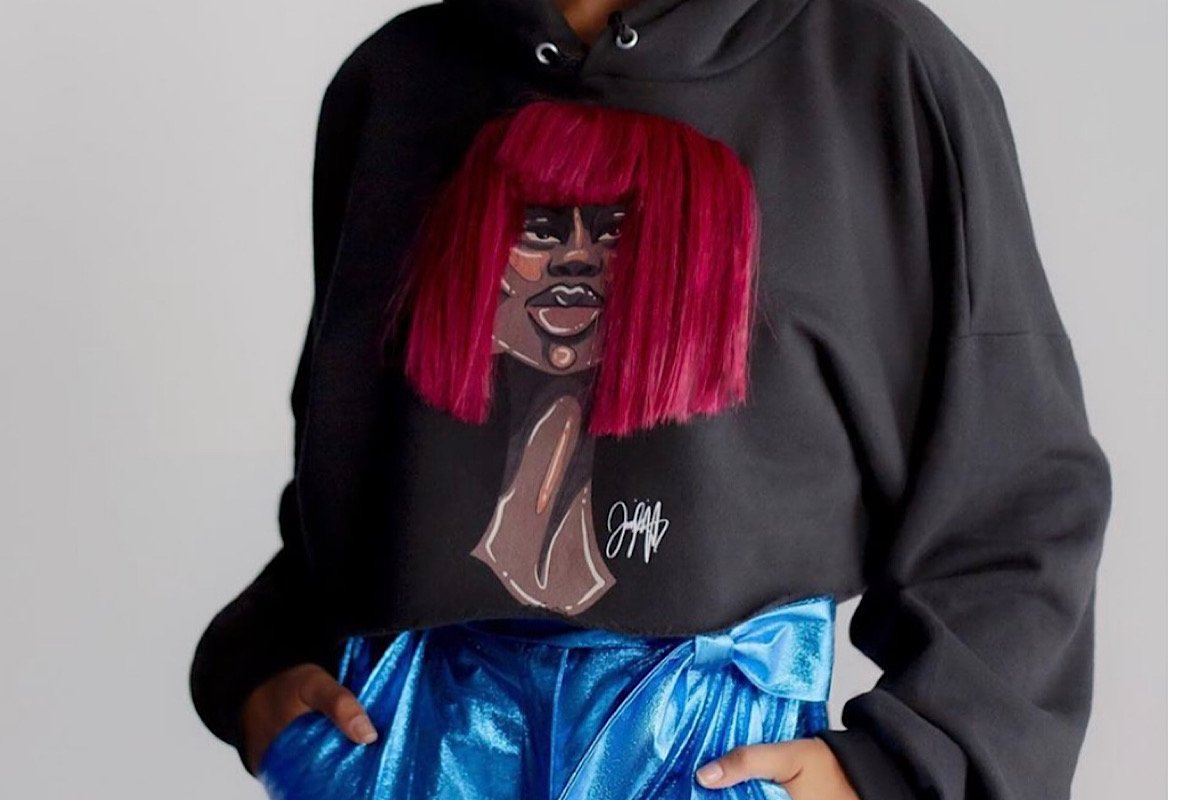 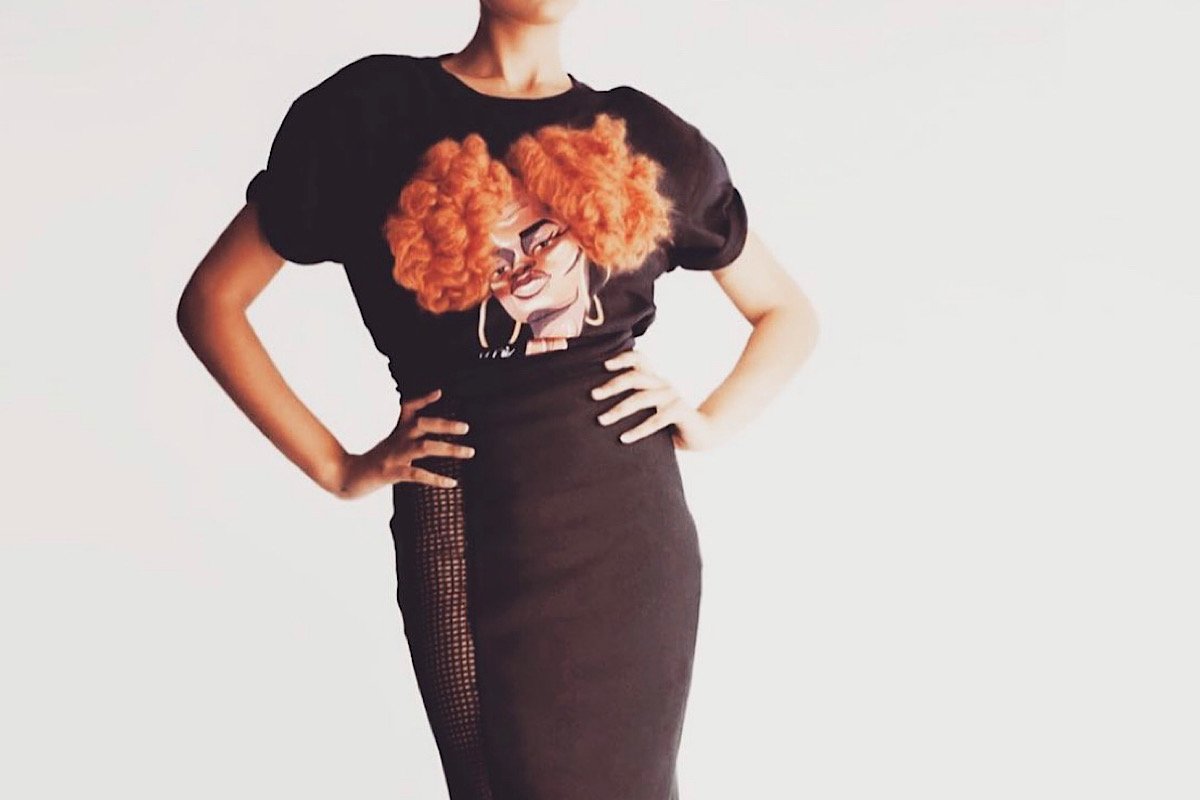 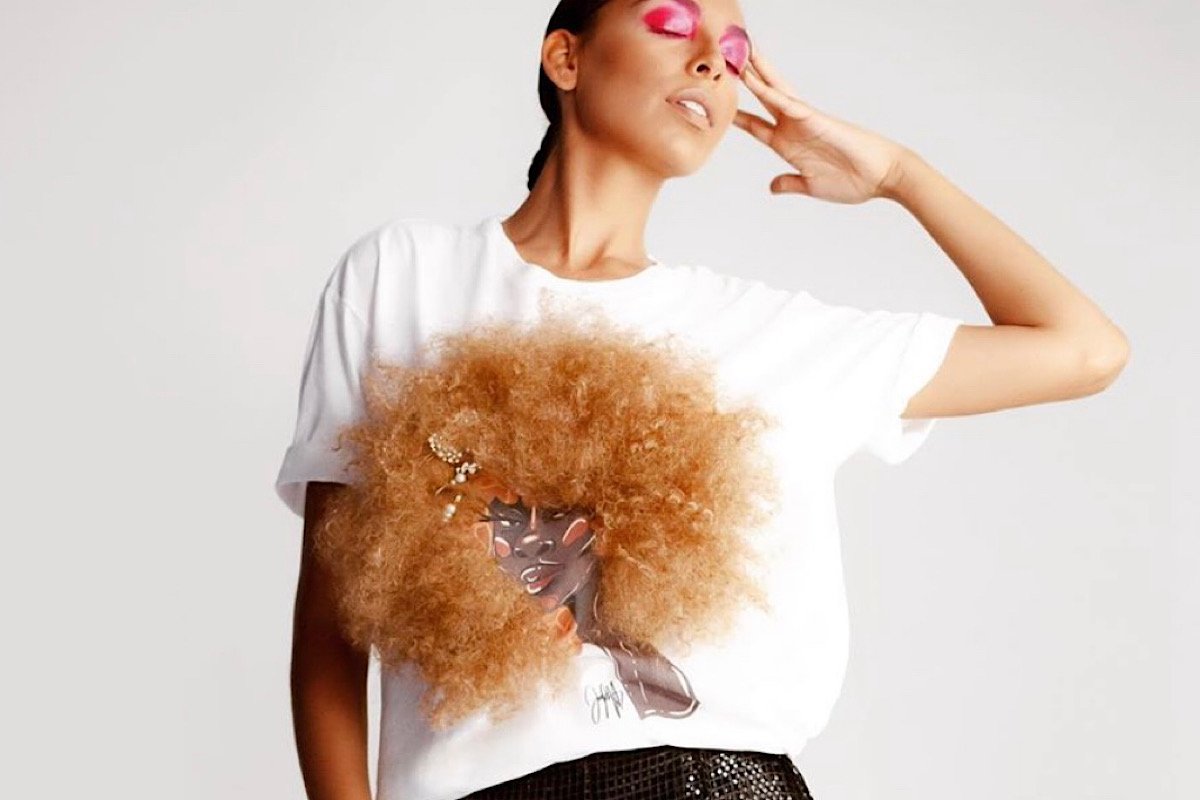 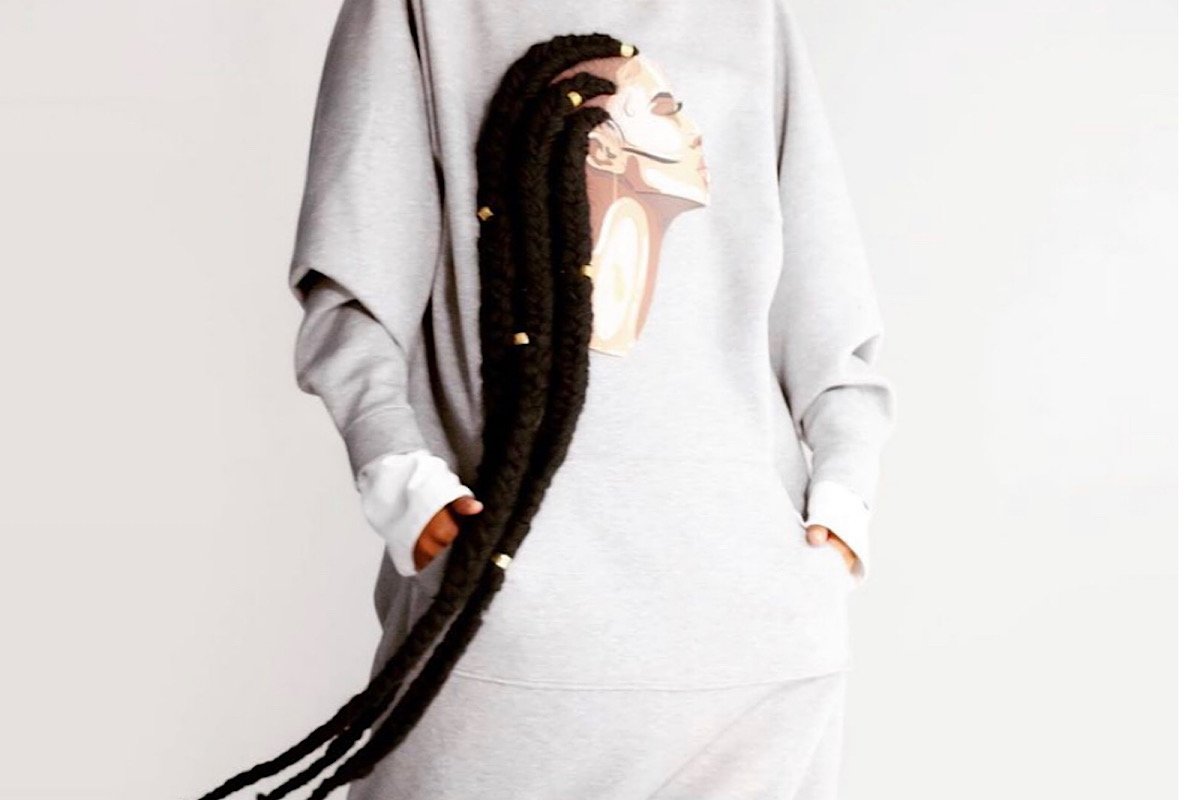 Kristian Loren started her passion for fashion at a very young age. The Philadelphia raised designer hustled her way through the industry and has been recognized and praised by her colleges. Her collection is currently sold at Bloomingdales.

Loren’s fall/winter collection was very whimsical. Her color scheme was very bright and bold. She also has a lot of shimmery and bell sleeved pieces that reminded me of the 70’s. Each piece had a different purpose and I loved the versatility. 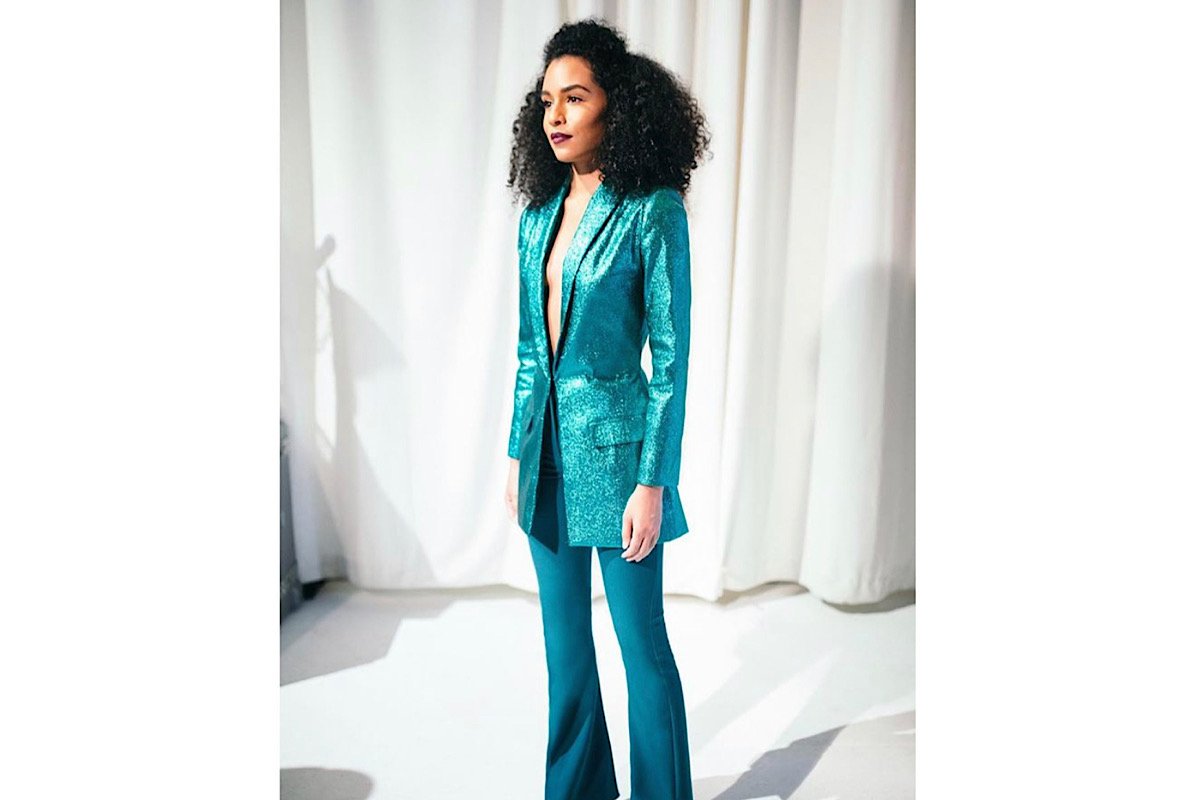 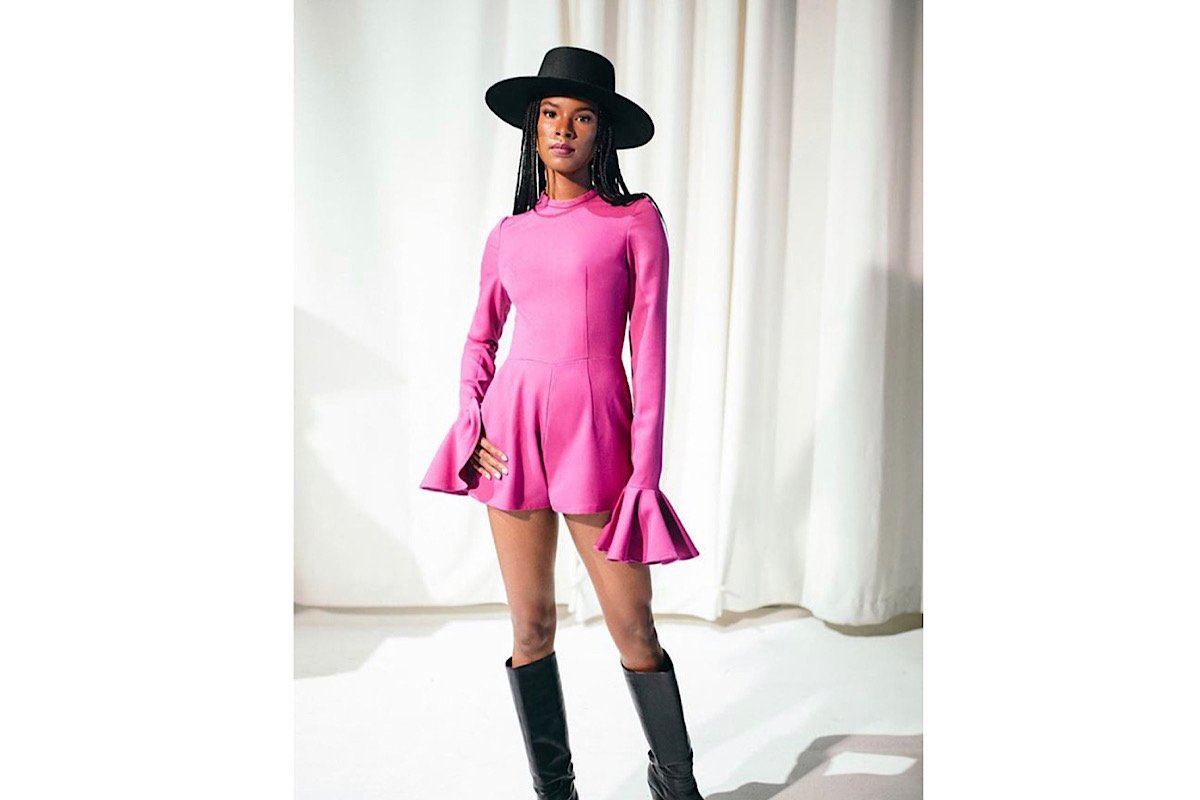 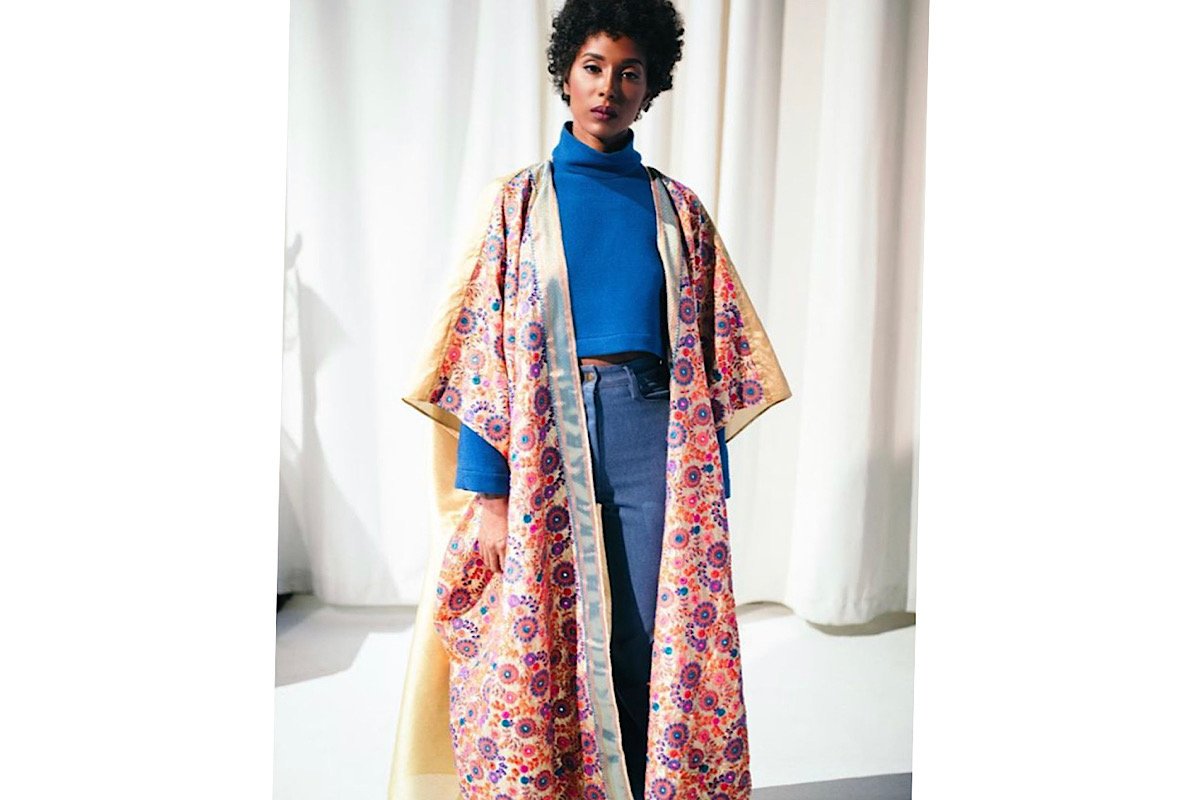 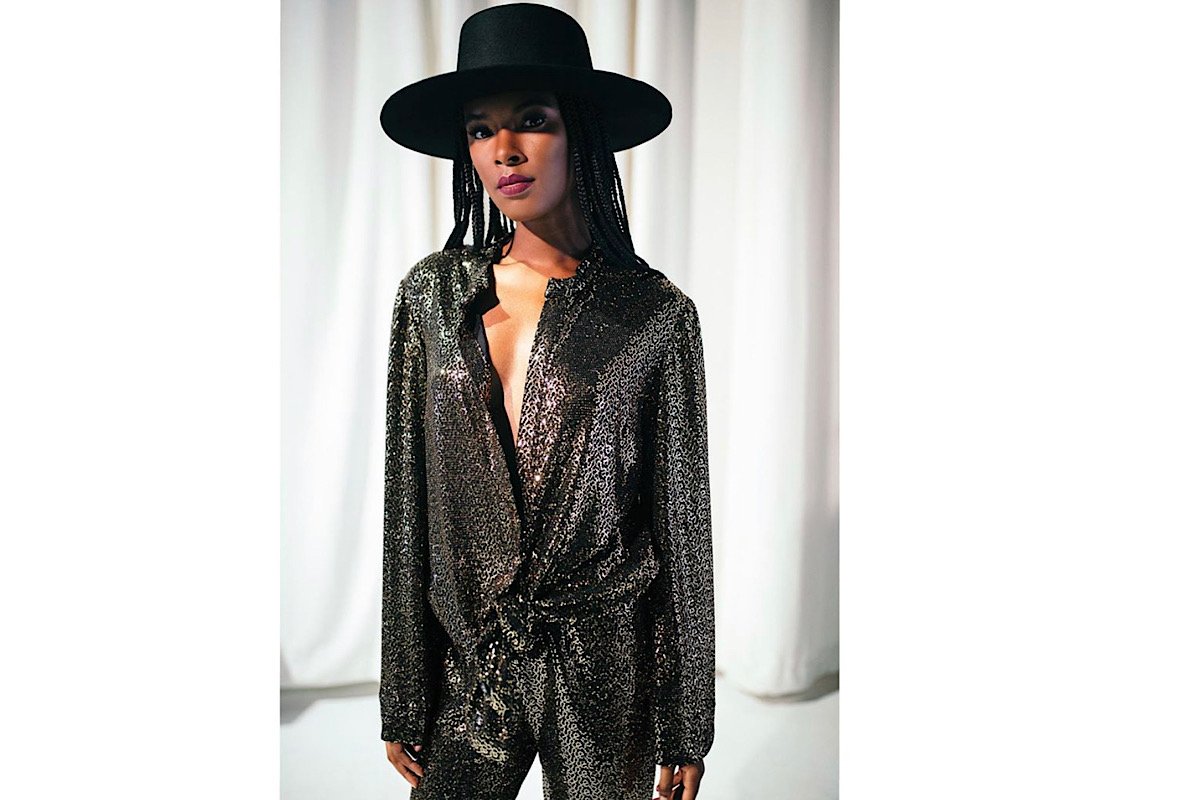 HFR’s purpose was to open up NYFW with a bang and they did just that!