The Internet has been in a frenzy over a sweater that Gucci posted on their website. It clearly represented a golliwog. In case you don’t know what a golliwog (or golly) is, it’s a black fictional character that appeared in children’s books and then was later created into rag dolls during the 19th century. Obviously this caused a lot of controversy because it depicted African Americans negatively. 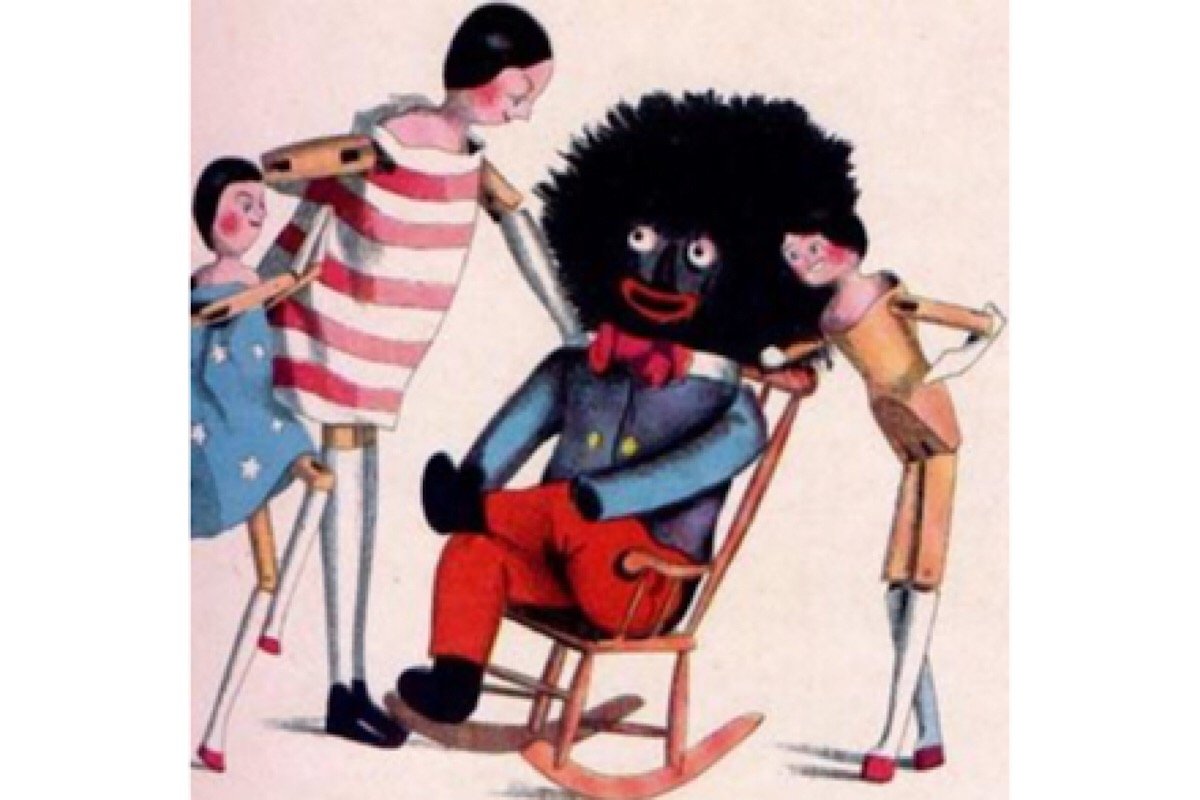 Gucci is unfortunately not the first high fashion brand to use this image in their designs. Moncler and Prada have both used parts of the golliwog in their designs. Singer Katy Perry has even come under fire for two styles in her shoe line, which many view as a blackface depiction. According to “Inside Edition,” the two styles have been pulled from Perry’s shoe line. She also issued a statement saying that her intention “was never to inflict any pain.” Black Hollywood has been calling for a boycott of these companies because this has happened too many times. The black community may not be one of these brand’s highest consumers, but it does not change the fact that we spend large amounts of money to keep these businesses running. 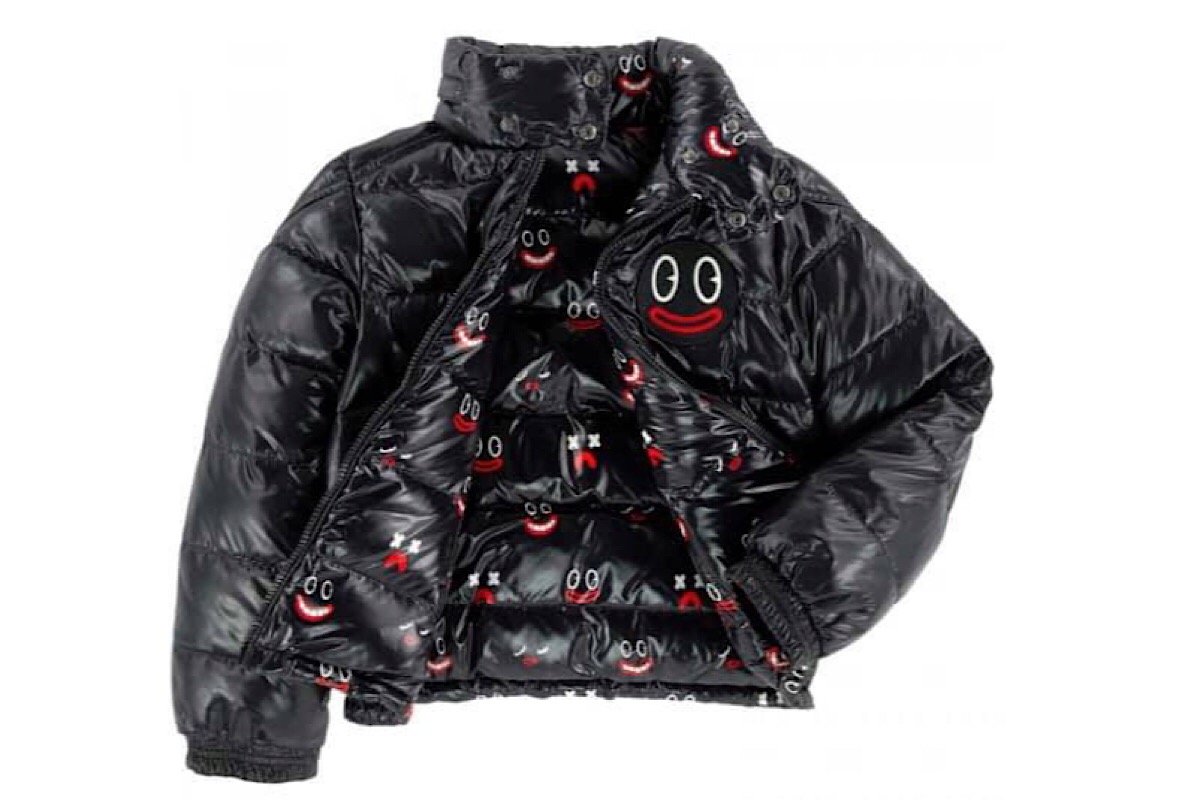 So…who was the first to use these images in the fashion industry? Would you be surprised if I told you he was black?

Patrick Kelly was the first African American to have a luxury international fashion house. This Mississippi Native came to fame after moving to France in the 1980’s. He was the first American to be admitted to the Chambre Sydicate that housed other high fashion brands such as, Chanel, Dior, Givenchy, and Masion Margiela. 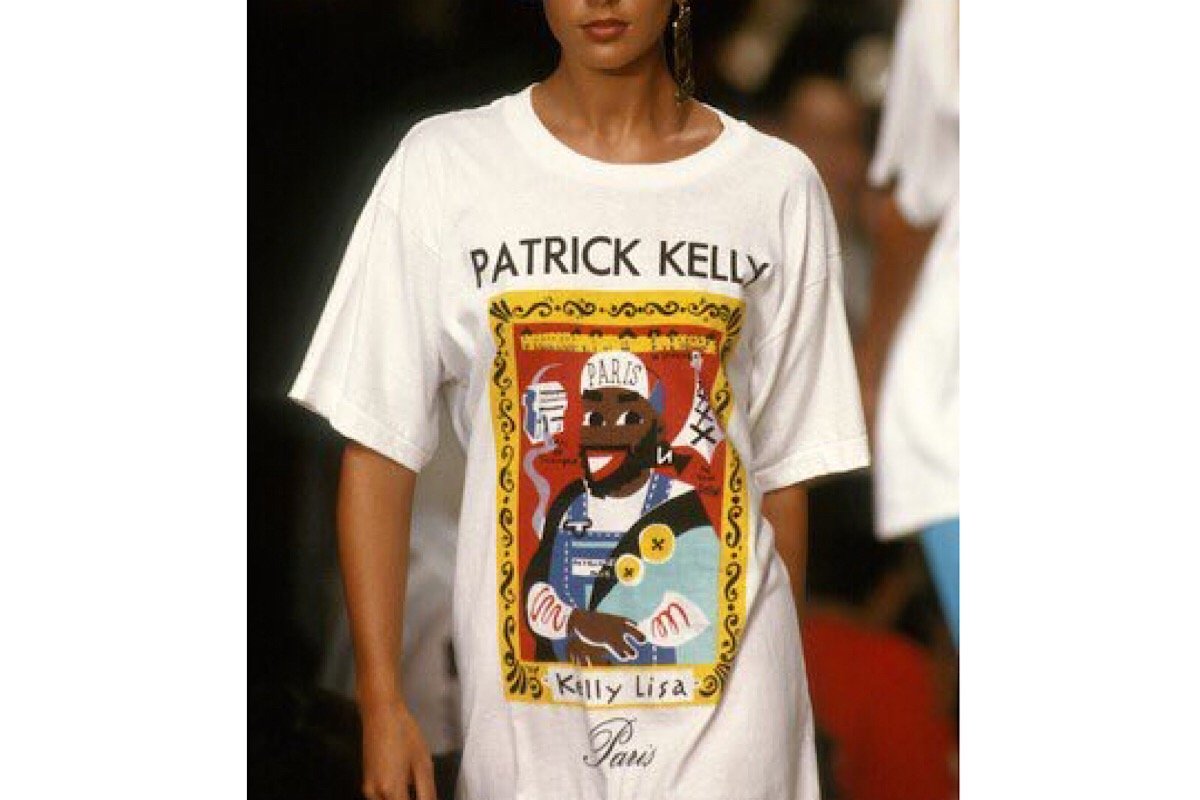 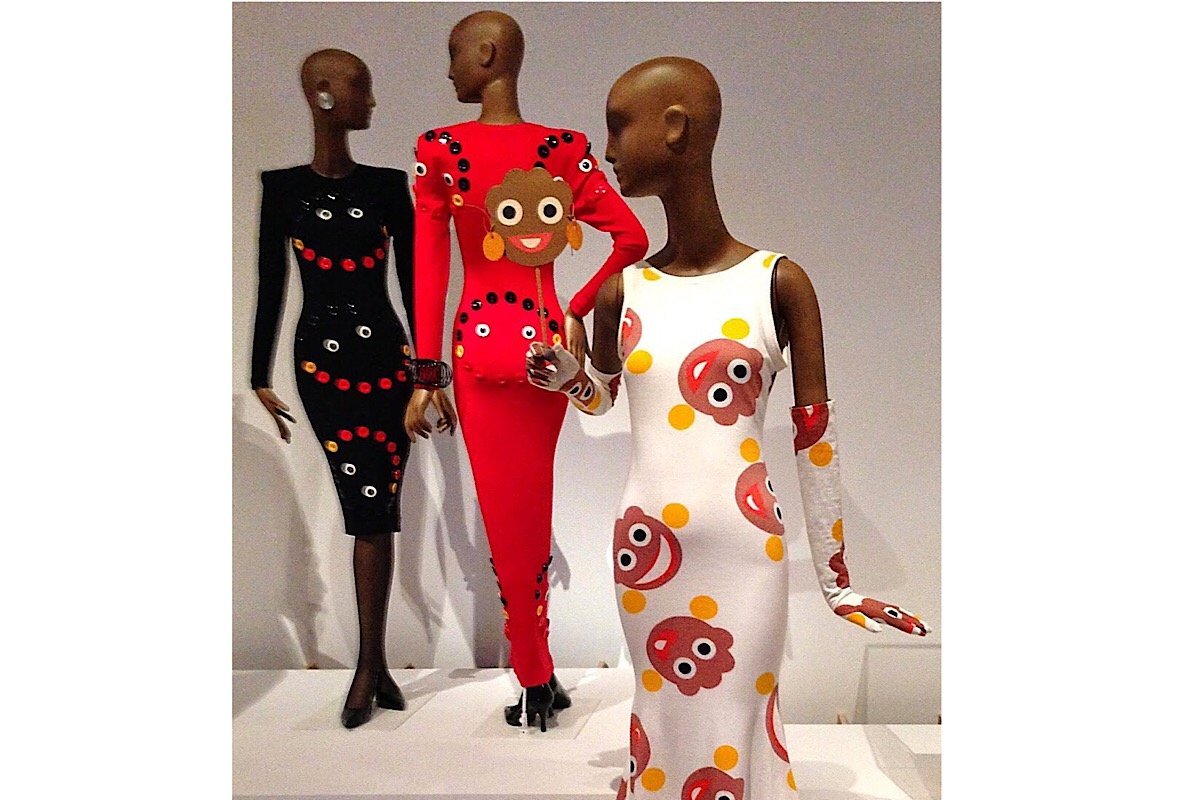 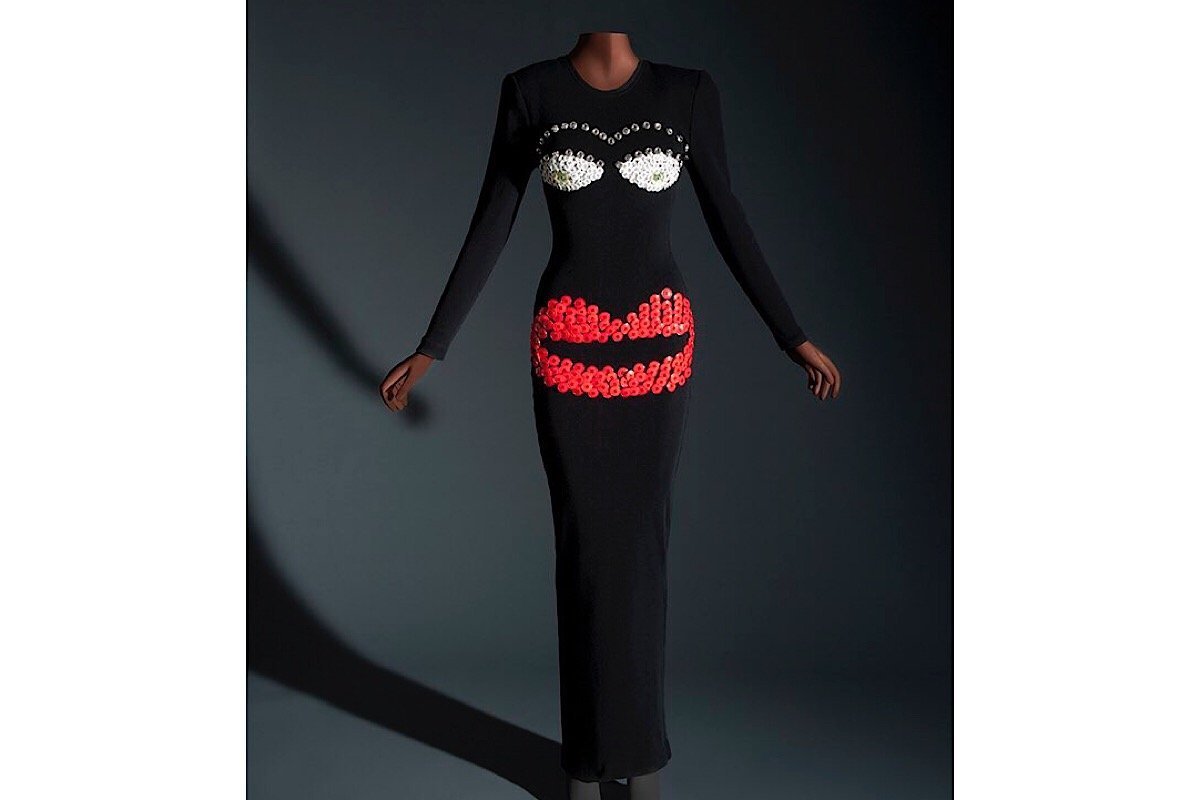 Despite his success Kelly experienced a lot of discrimination in the fashion industry. He often used images like black baby dolls, watermelons, bananas, and the infamous golliwogs into his designs. He wanted to link race to our African American culture. He was the first and only African American to use something that was meant to depict African Americans negatively into something fashionable. Some may think that these images should never be used because of how it made African Americans feel in the past, but it is a part of our history. 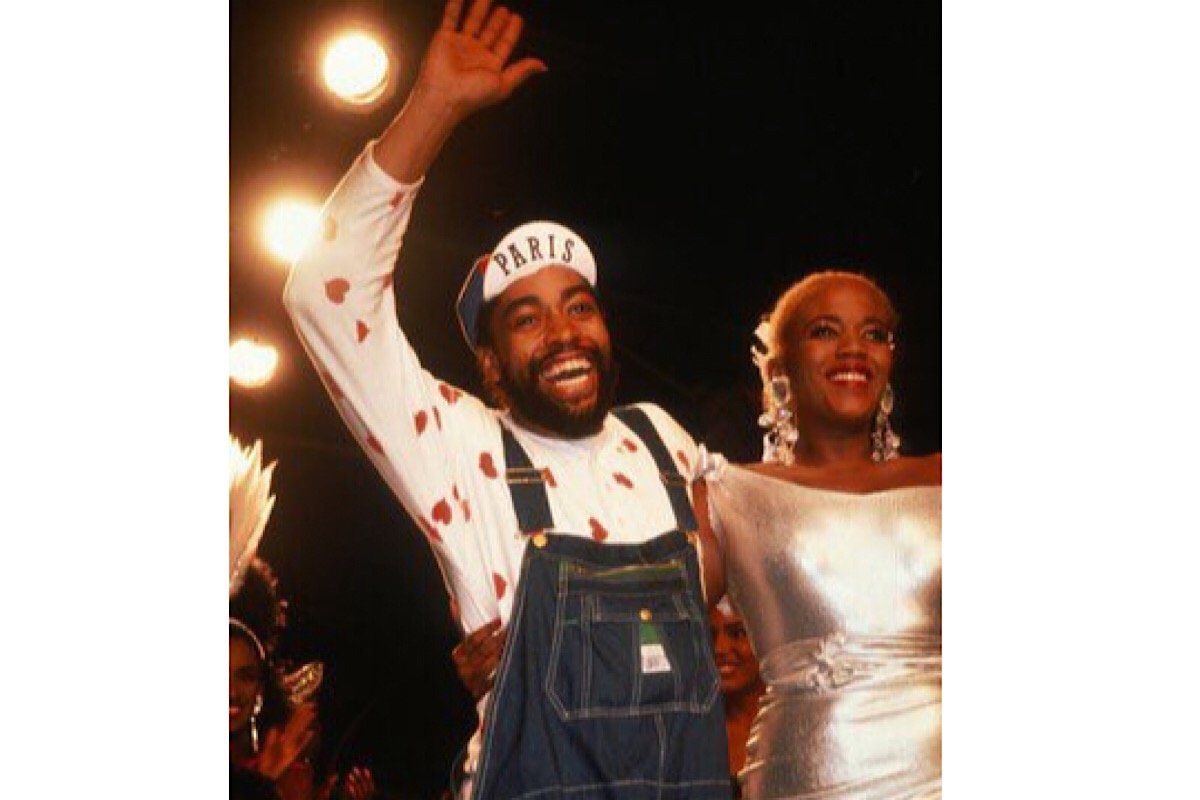 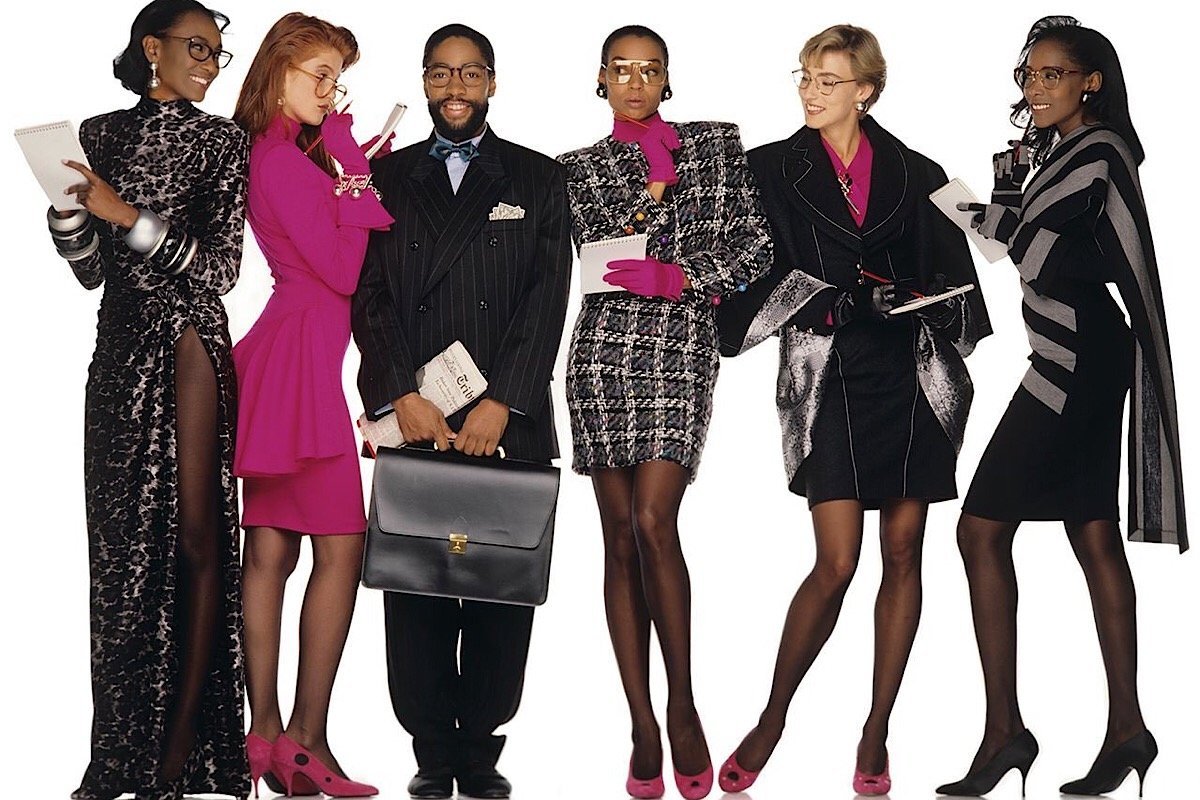 Gucci, Prada, and Moncler have clearly taken Kelly’s influential ideas and incorporated them into their brands. I personally cannot support this because I do believe it goes beyond just copying his designs. This situation is equivalent to saying the N word. People may disagree with this term not being used by anyone, but many believe that it’s okay for black people. 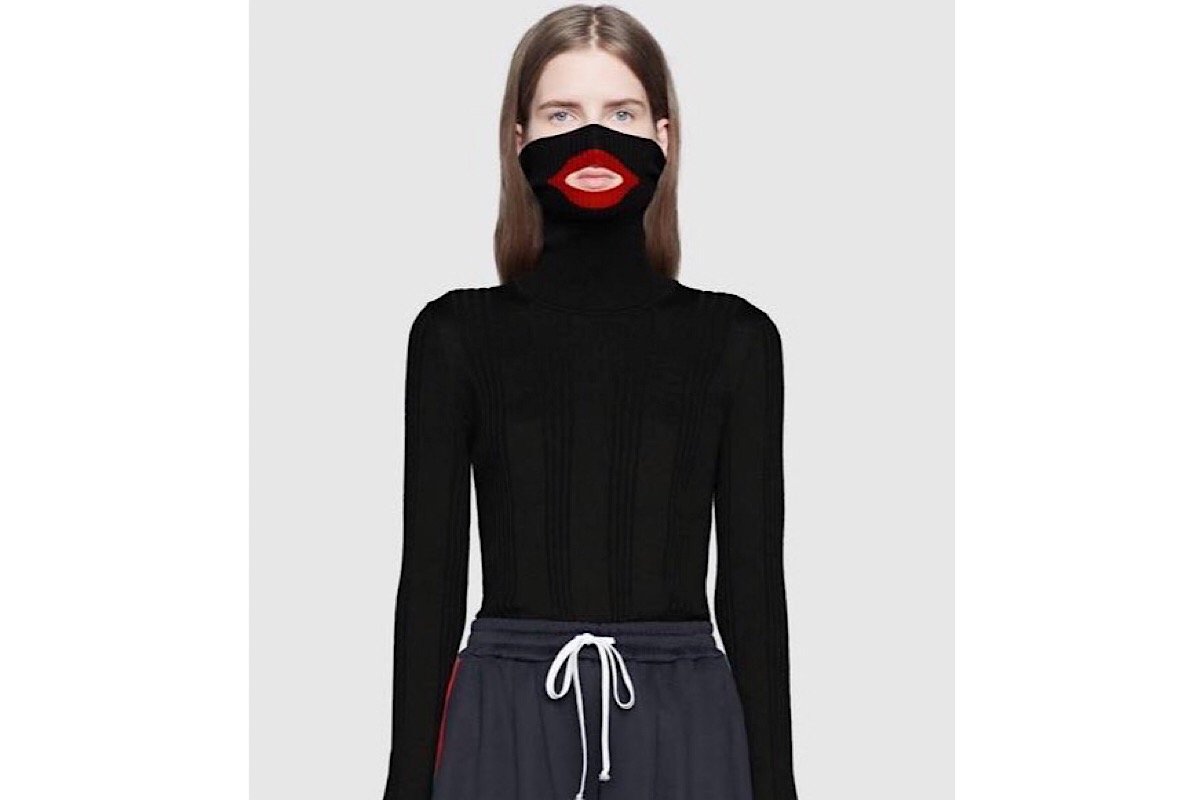 This surge of recognizing that most high fashion brands do not care if designs offend any person of color has brought forth supporting black owned brands. I have always said that it is important to research who you are buying your clothes from. I always find myself shopping for convenience and not asking myself who makes these clothes and do they even like black people? It’s crazy to have to even consider these things, but unless we change, situations like these will continue to arise.

I have had my eye on a few black owned luxury brands. Check out my favorites below! 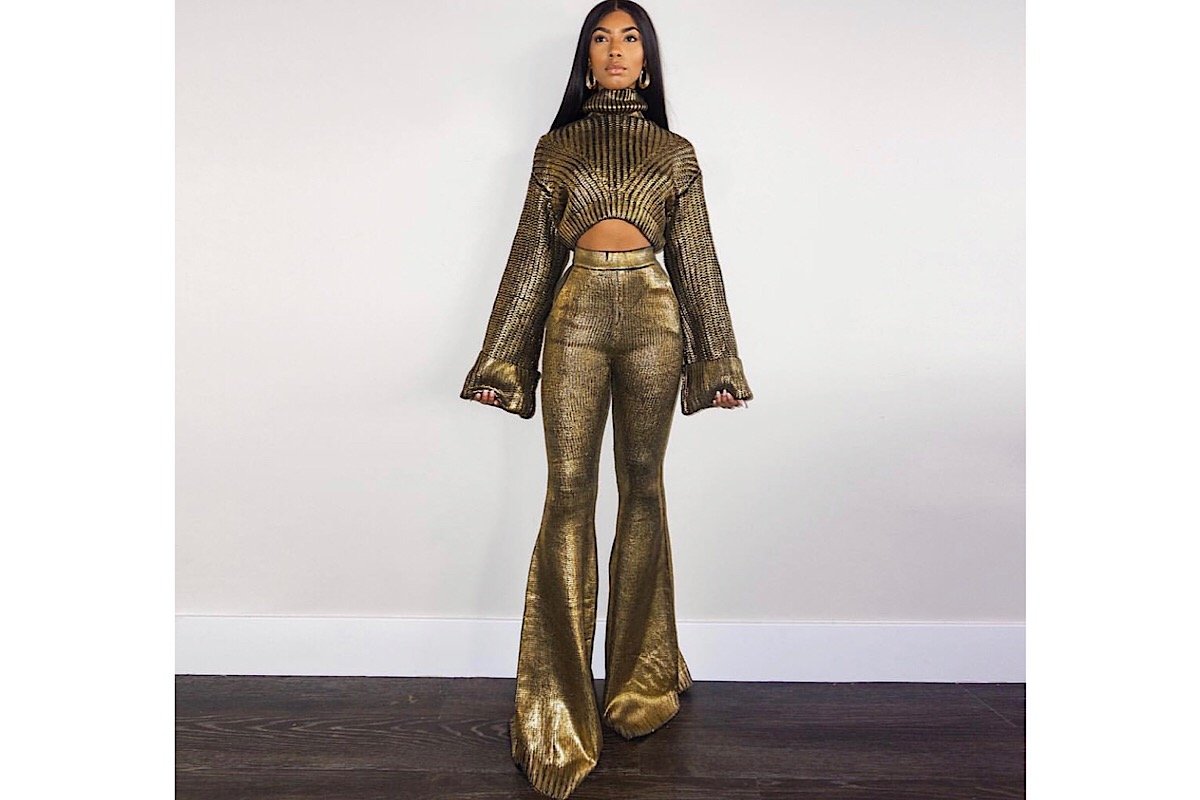 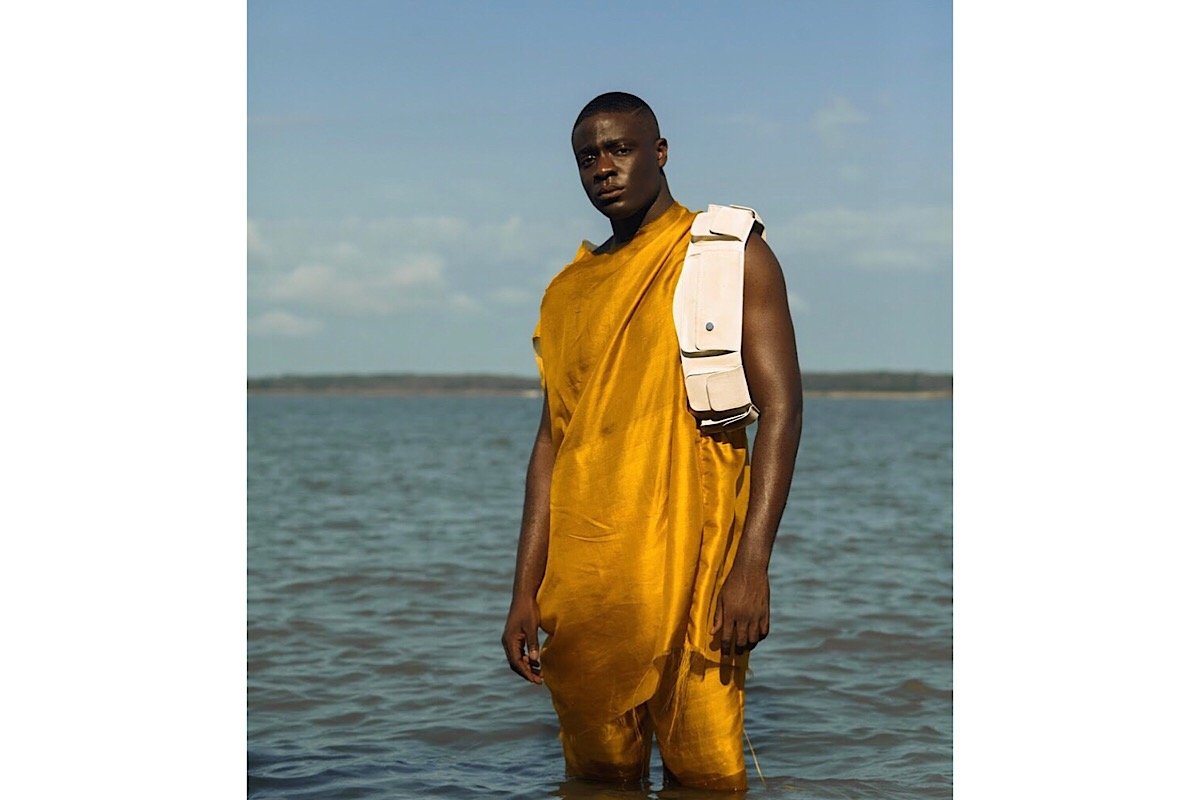 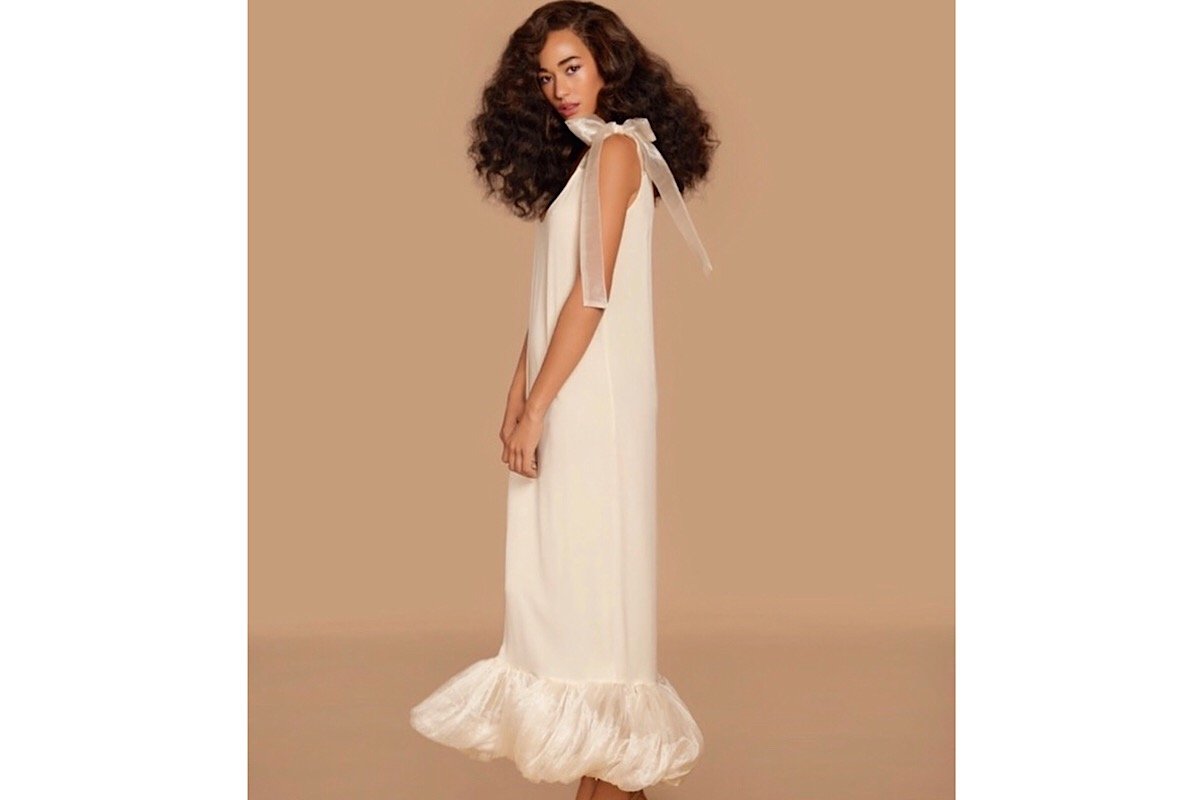 For more black owned luxury brands check out the listed posted on shoppeblack.us 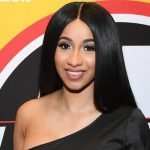 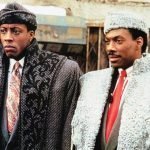